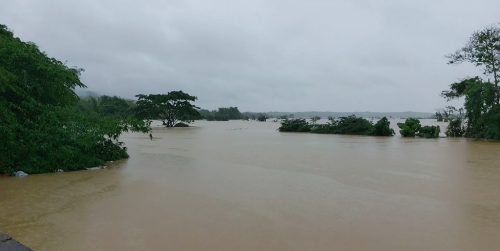 In today's news roundup, South Africa is hit by deadly flooding, the Philippines struggles to recover after Tropical Storm Megi, and Alyssa Nakken becomes the first woman to coach on the field during an MLB baseball game.

NFK Editors - March 21, 2022
Heat Waves In Antarctica and the Arctic 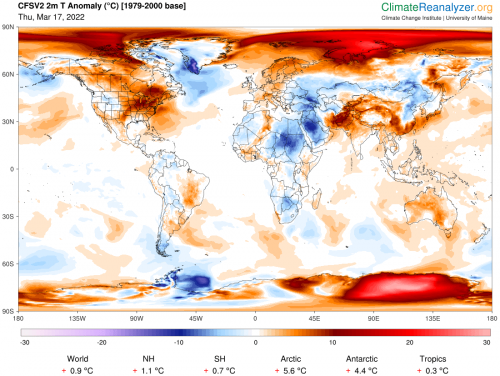 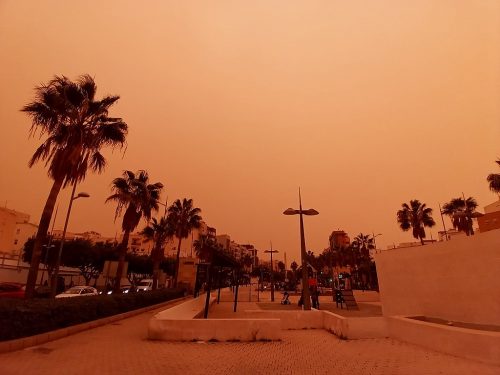 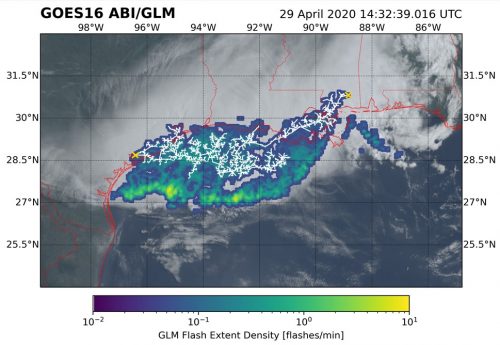 On Tuesday, the United Nations' weather agency reported on the longest lightning flash ever recorded. The lightning bolt shot through the sky over the US in 2020, crossing three states. It covered a total distance of 477 miles (768 kilometers). 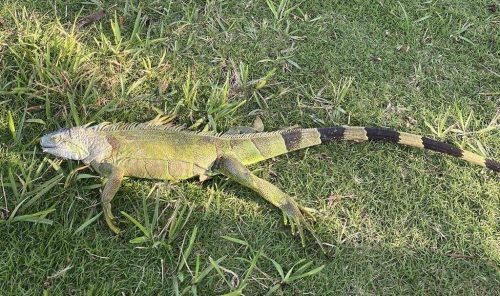 Western Canada and the northwestern United States have been facing record-breaking high temperatures for days. An unusual weather system has created a "heat dome" of trapped hot air in the area. The heat is expected to last for several more days. Massive Winter Storm Grips Much of US

NFK Editors - February 16, 2021
Massive Winter Storm Grips Much of US