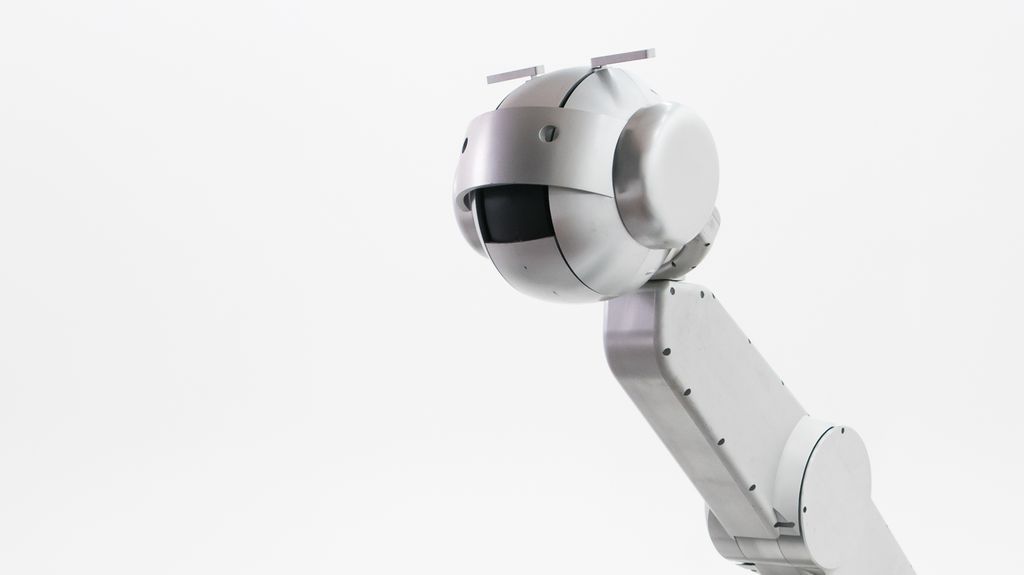 Researchers at Georgia Tech have been working to improve a musical robot called Shimon. Now Shimon doesn’t simply play music, he also writes the words to his own songs – and sings them. 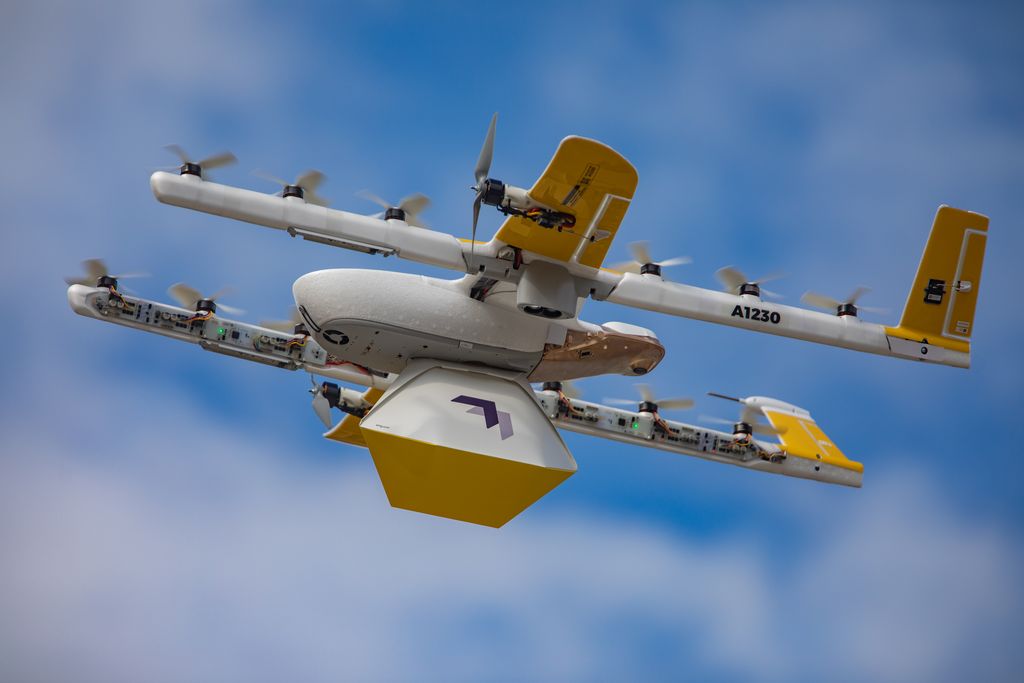 Students in Christiansburg, Virginia have an unusual option for getting books this summer – having them delivered by drone. The Montgomery County School District is teaming up with a company called Wing to deliver summer reading by drone.

Delivering the Internet With Balloons in Kenya
July 9, 2020 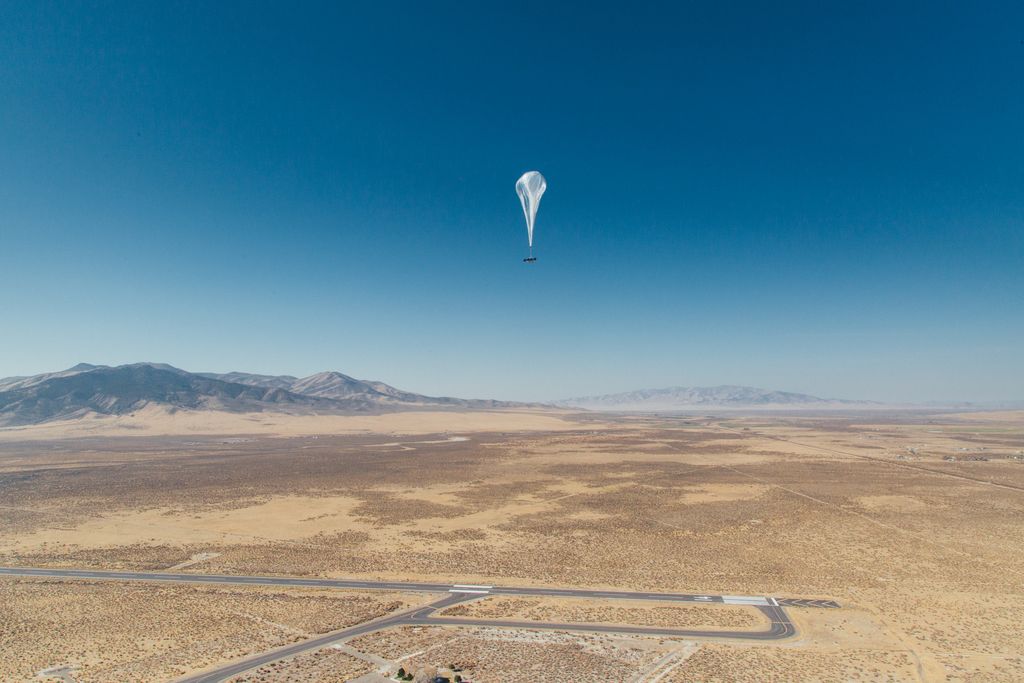 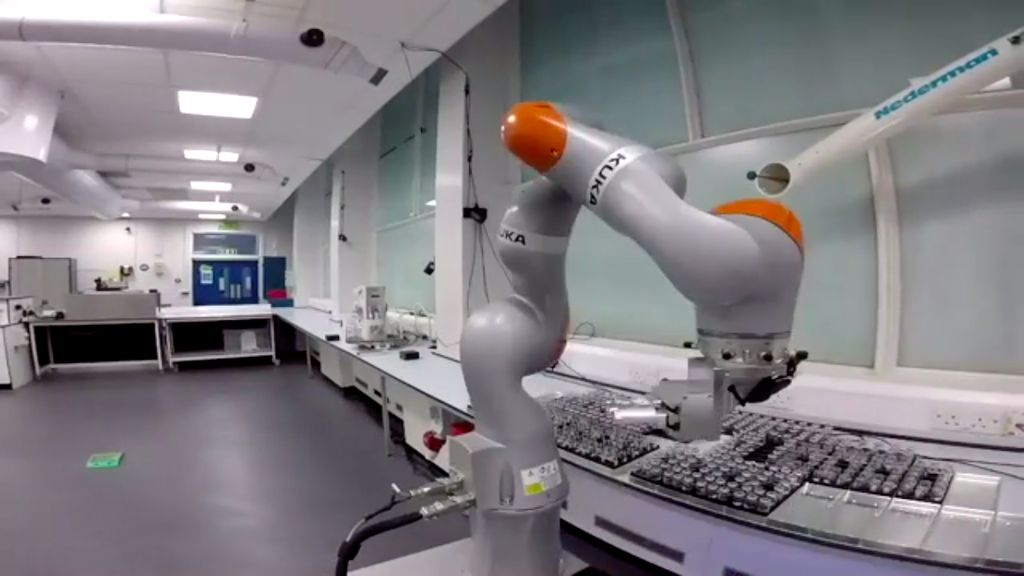 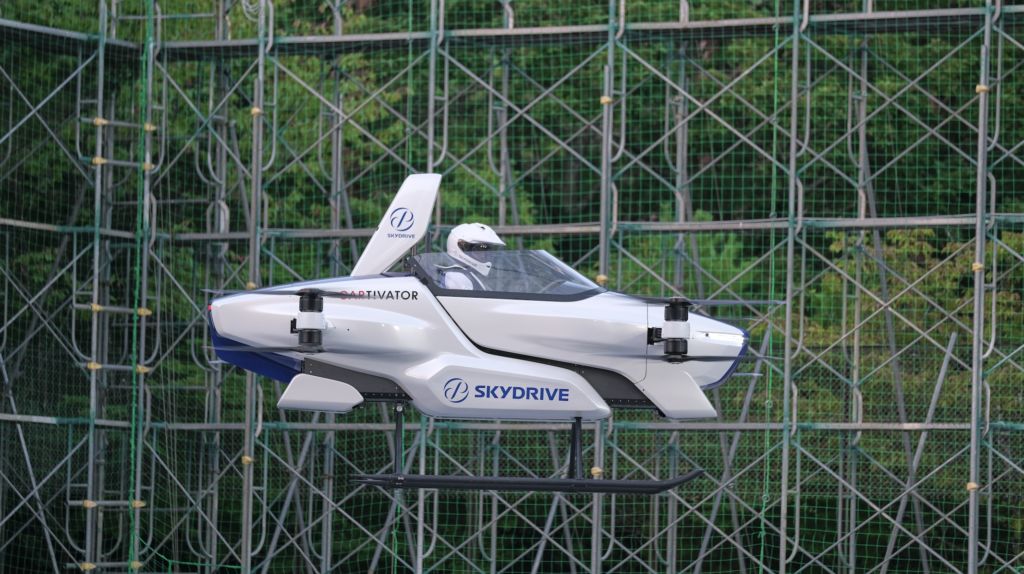 Movies about the future often show people zipping around in flying cars. Last week, that vision came a step closer to reality for a Japanese company, as it showed off its flying car in action – complete with driver. 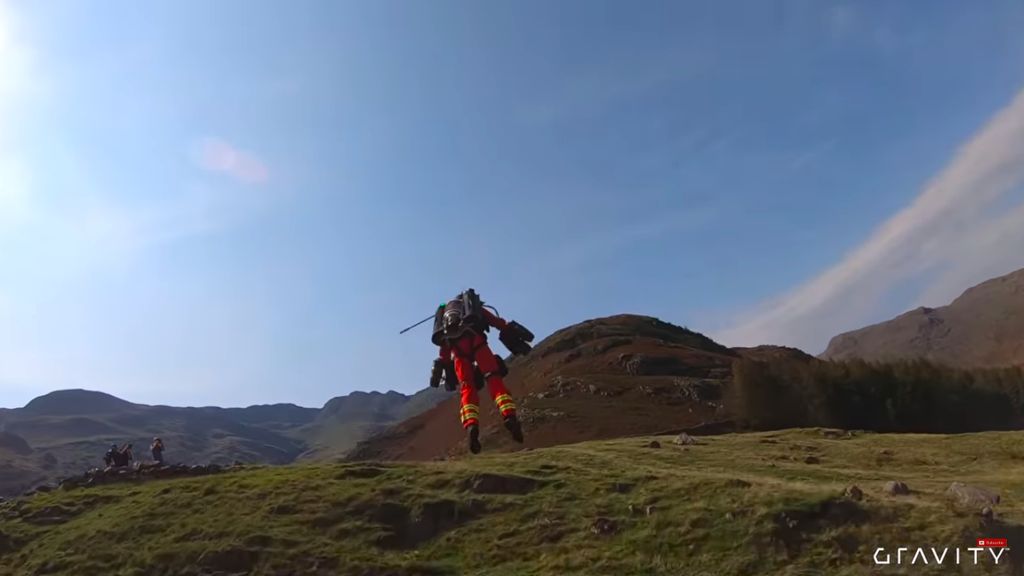 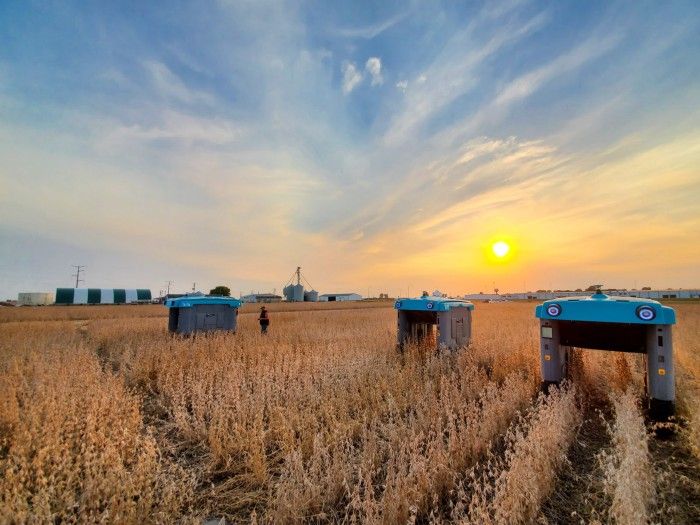 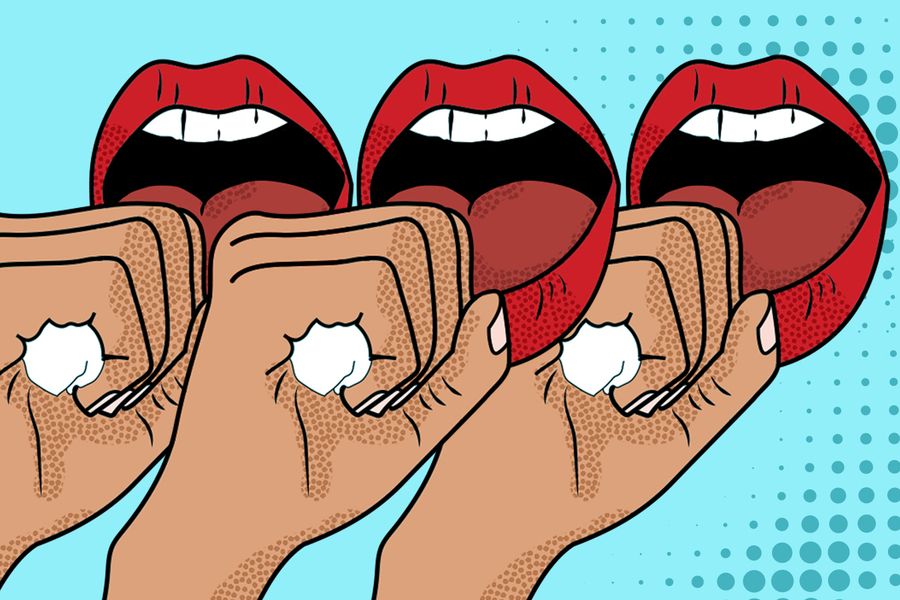 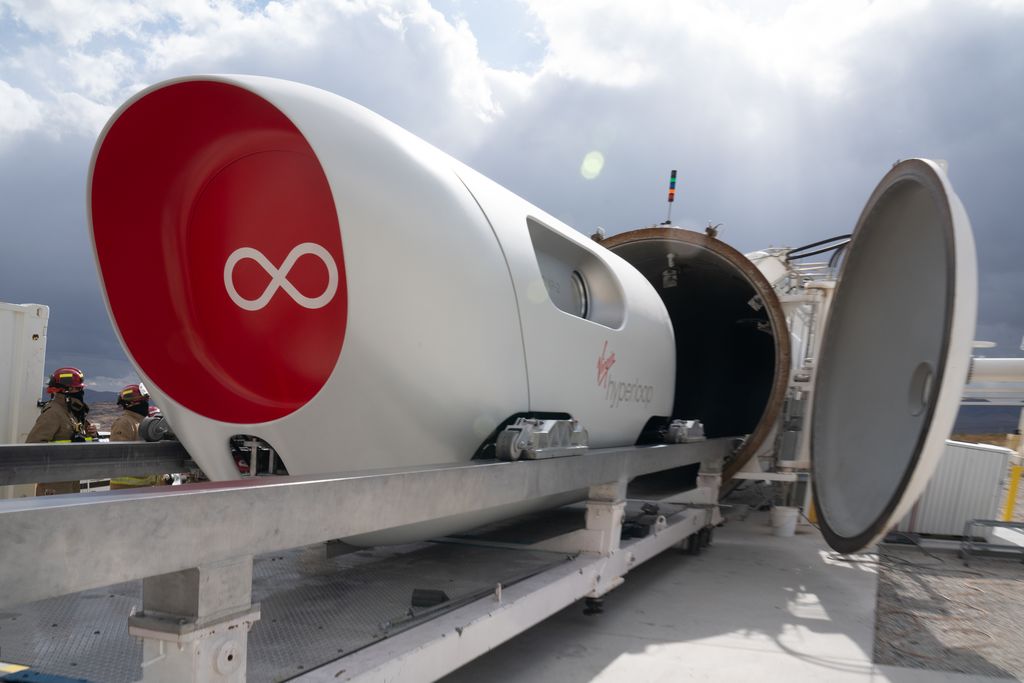 On Sunday, a company called Virgin Hyperloop held the first human test of a hyperloop system – a technology which some people believe will change transportation. In the test, a car carrying two people traveled at high speed through a special tube. 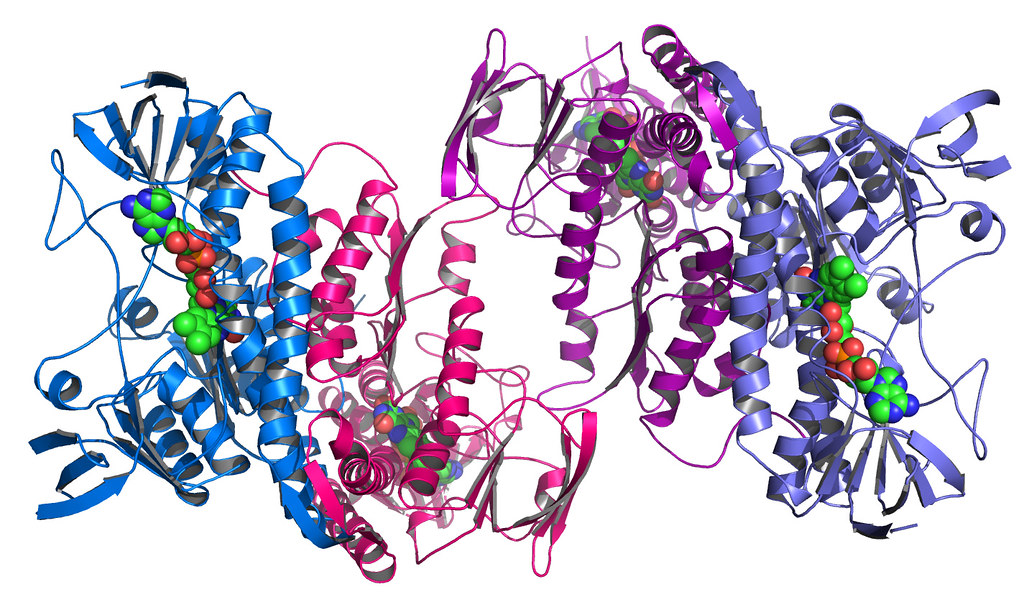