To recap 2022, NewsForKids.net is taking a look back at some of the most interesting stories we’ve covered this year.
Today we’re looking at some of the positive stories that made the news in 2022. 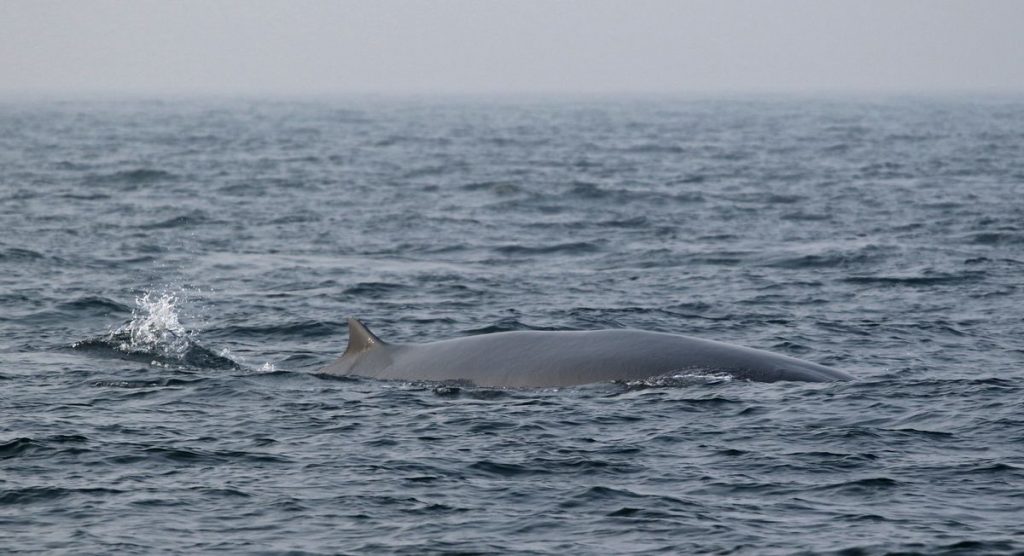 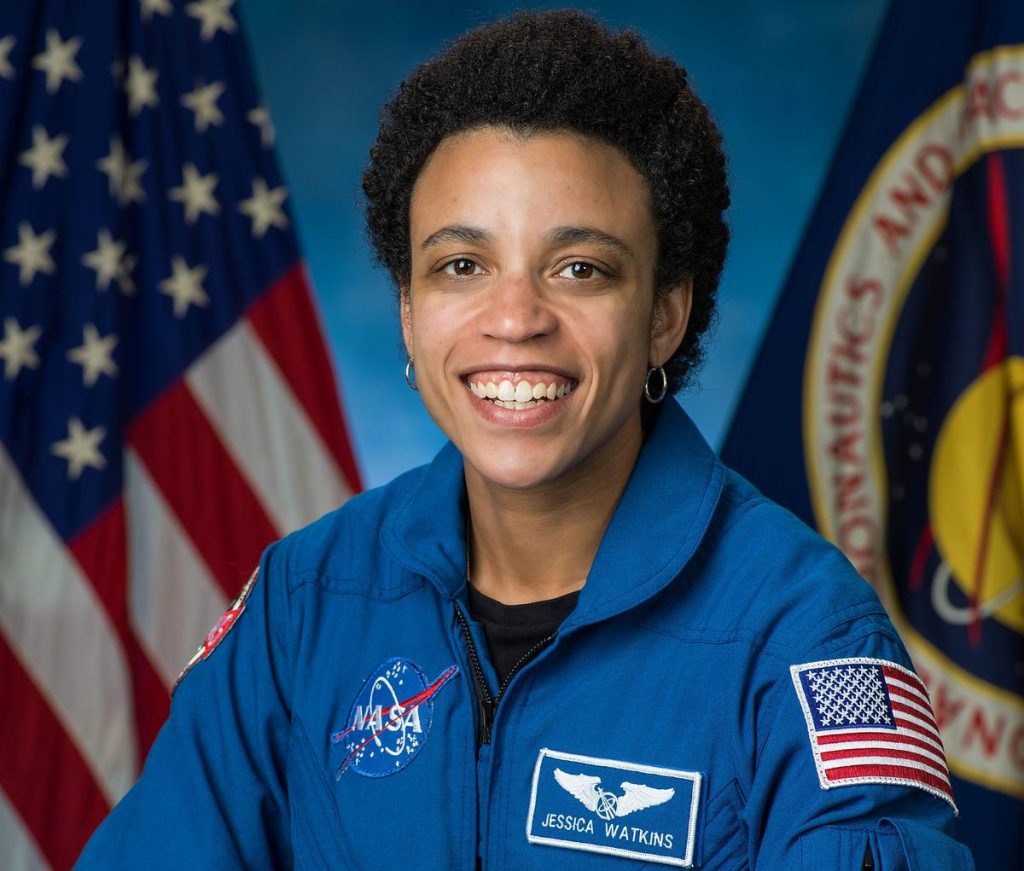 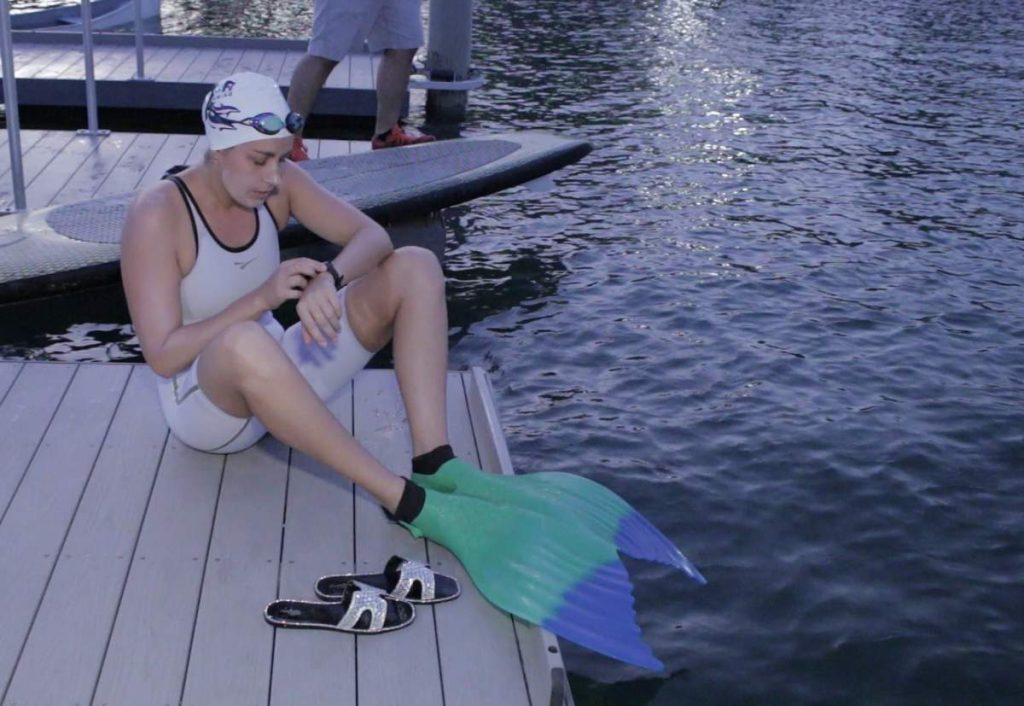 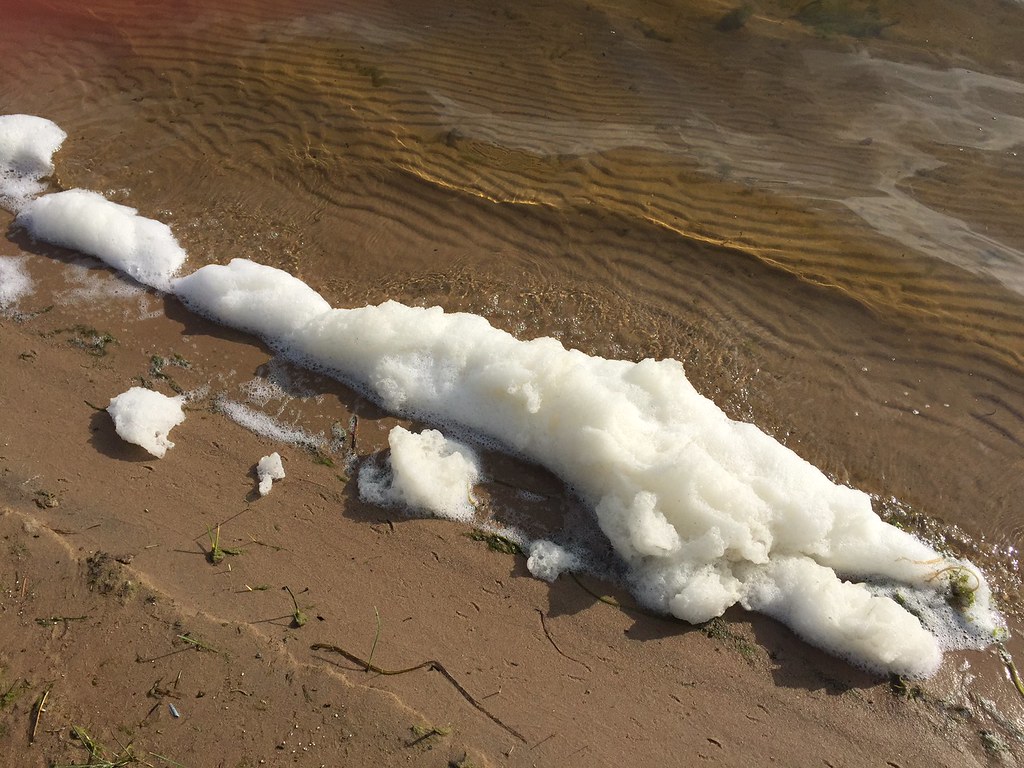 Scientists have found a new way to break down a group of harmful chemicals that are very hard to get rid of. The discovery could help solve a dangerous and growing problem – how to clean up the pollution of “forever chemicals”. 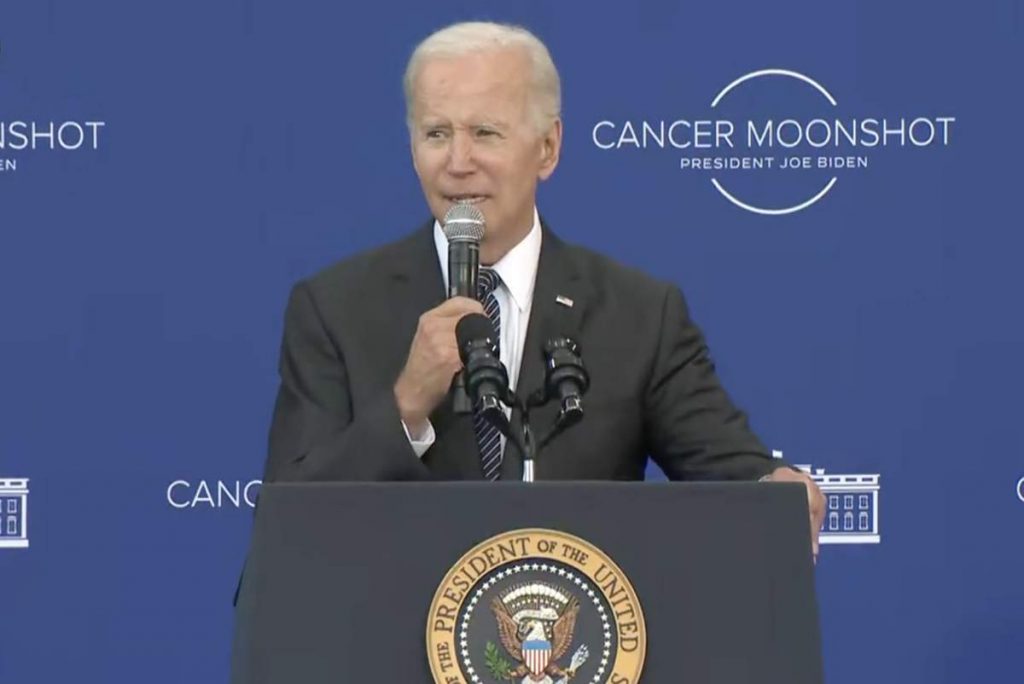 On Monday, US President Joe Biden announced a greater focus on a special US government effort to fight cancer. Mr. Biden hopes his “Cancer Moonshot” will cut US deaths from cancer in half in the next 25 years. 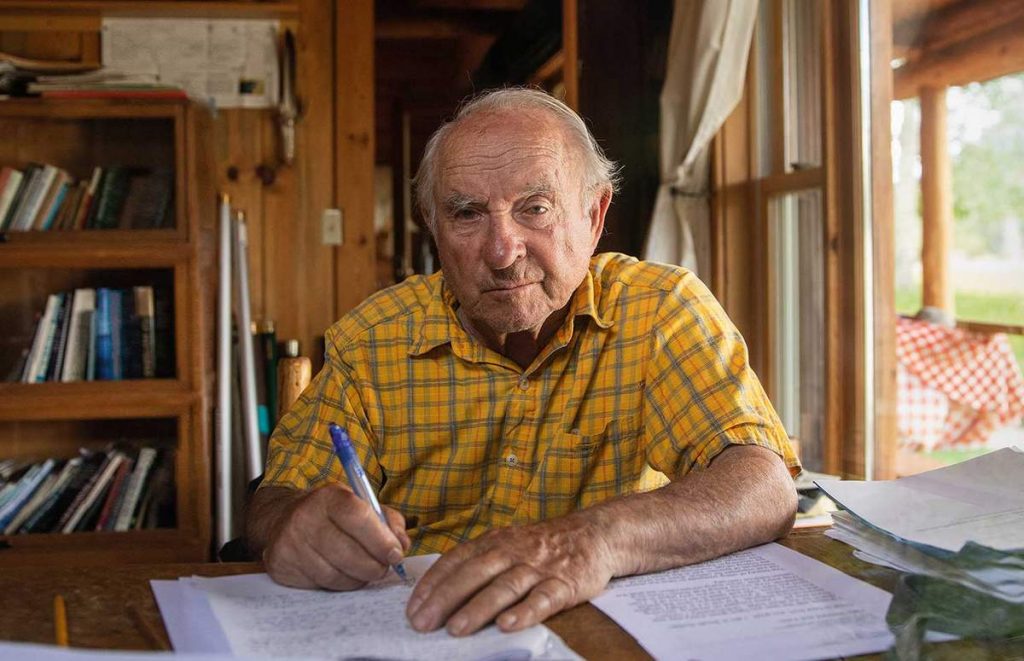 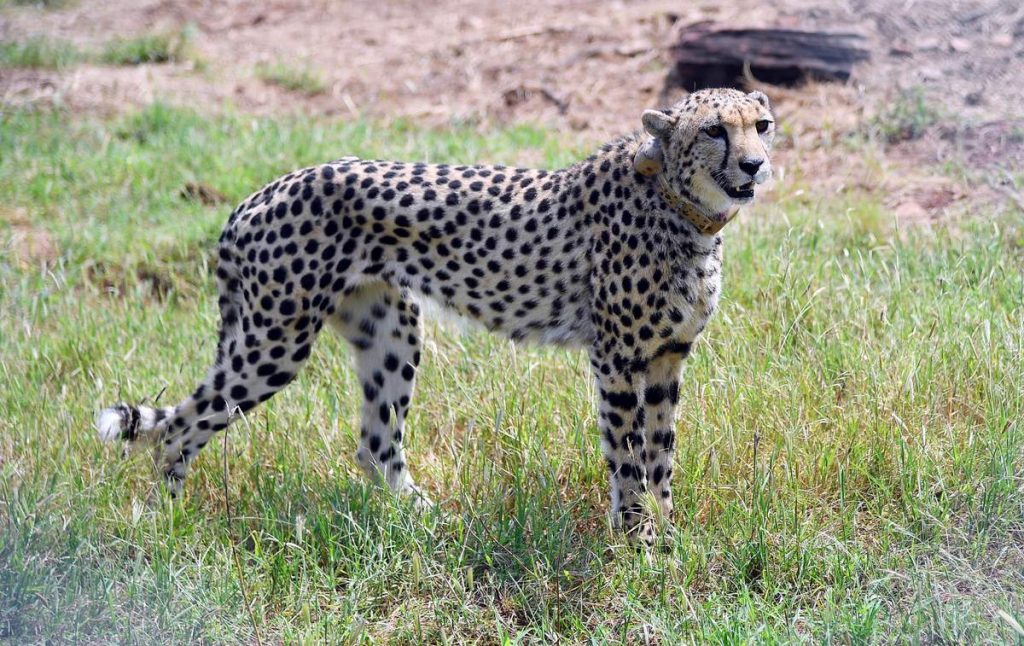 Cheetahs, the world’s fastest animals, died out in India over 70 years ago. Now a new project is trying to bring cheetahs back to India. Eight of the animals were turned loose in Kuno National Park last week. 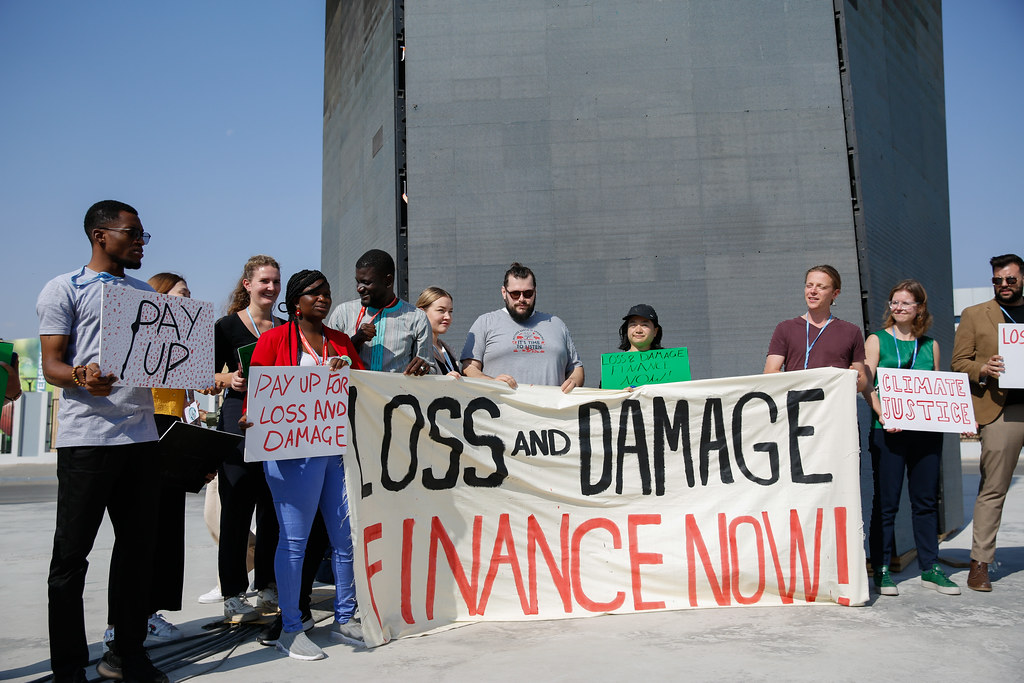 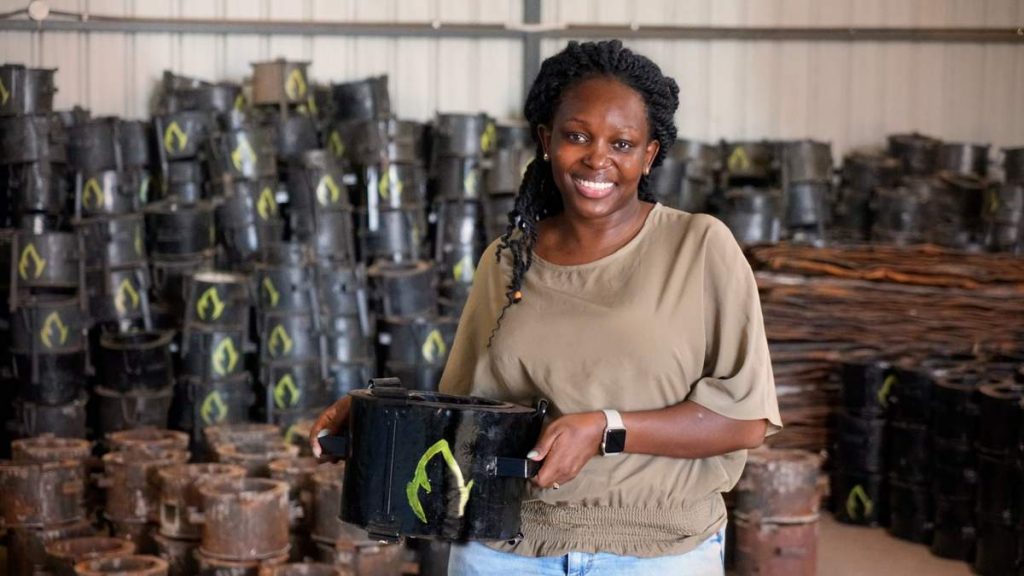 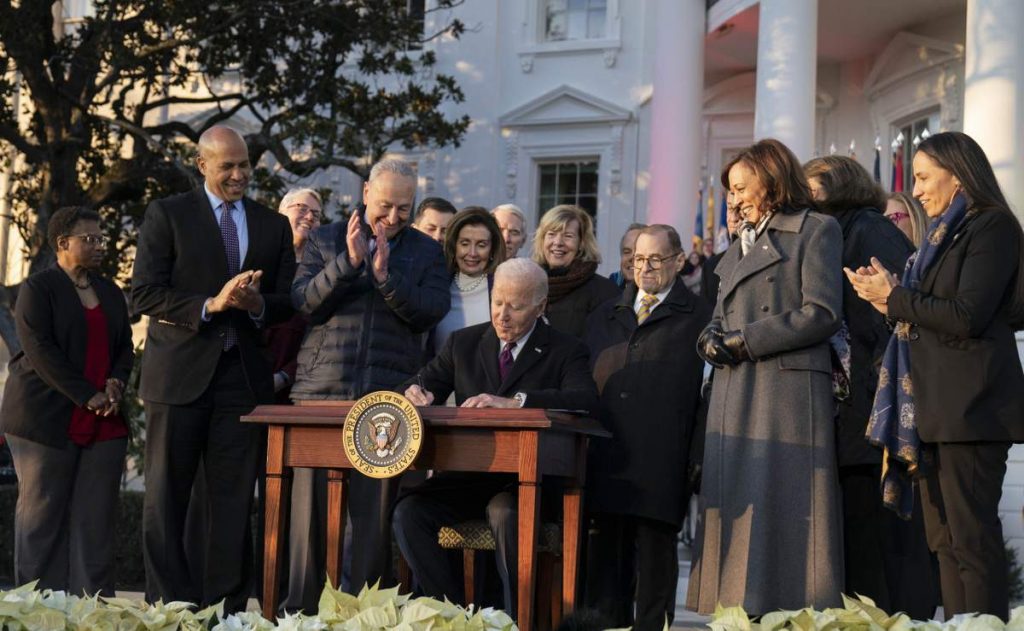