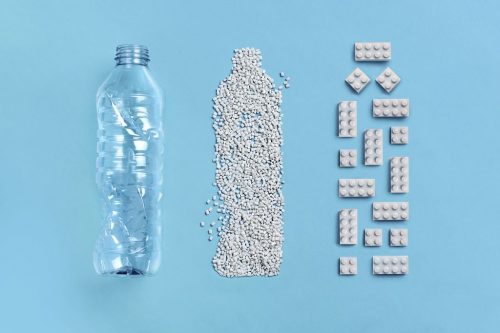 The LEGO Group has been working on a way to make LEGO bricks out of recycled plastic. The bricks aren't ready yet, but the company says it's making progress. Making bricks from recycled materials could cut pollution from the company's bricks by 70%. 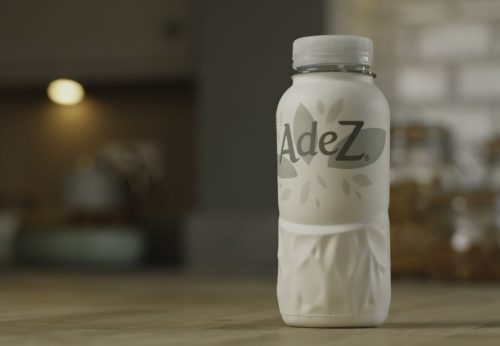 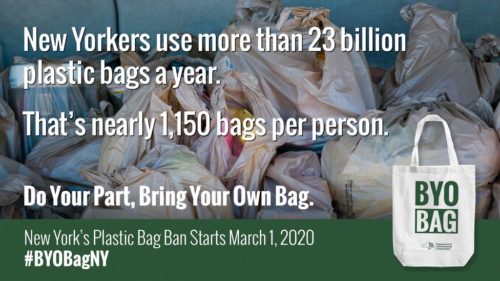 On Sunday, a new law banning single-use plastic bags in New York state came into effect. Though the move will have a positive effect on the environment, there could be some difficulties as New Yorkers adjust to the plan. 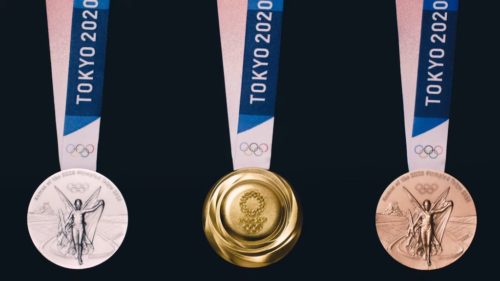 The 2020 Summer Olympics will be held in Tokyo next year. Japan has made 5,000 medals for the winners. But these Olympic medals are more special than most - they are made entirely out of recycled electronics. 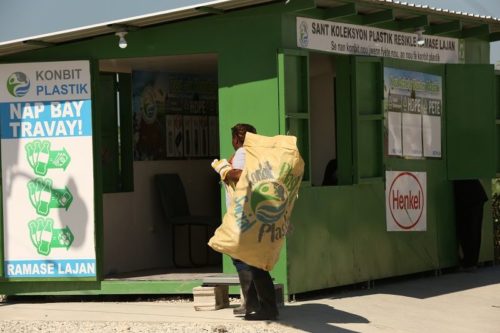 David Katz was upset by all the plastic going into the oceans. To help solve the problem, he had an unusual idea - to treat plastic like money. Mr. Katz calls his idea the "Plastic Bank".

NFK Editors - May 29, 2019
Trash War Between Philippines and Canada Ends 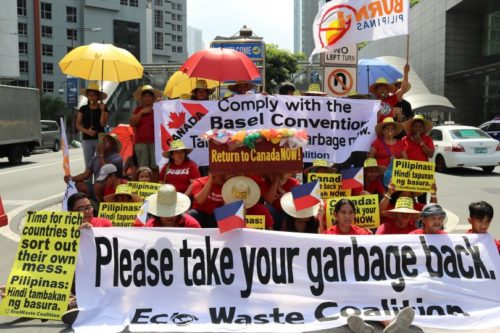 A six-year struggle between the Philippines and Canada over trash which was shipped as "recycling" is finally ending. Canada has agreed to take back its trash. 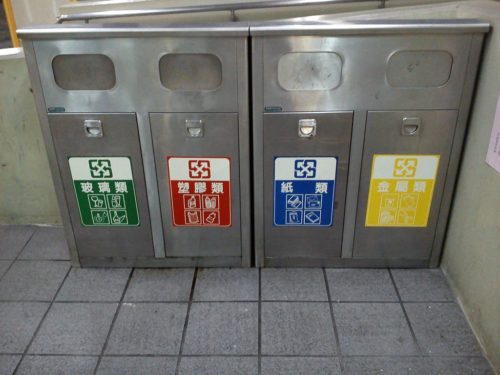 Taiwan was once known as "Garbage Island". Now it is a world leader, recycling more than half of its waste in a business that brings in over $2 billion a year. 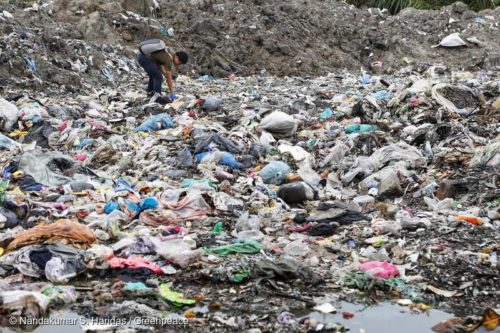 Recycling: China Stops Taking It, We Keep Making It

NFK Editors - May 8, 2019
Recycling: China Stops Taking It, We Keep Making It 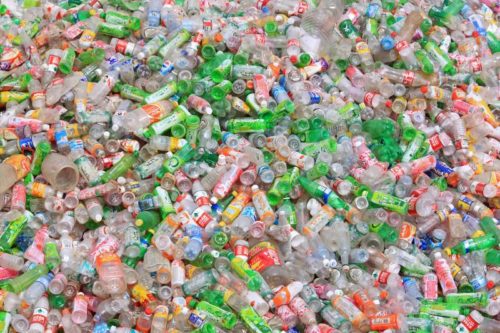 Since the 1970s, people in many countries have been taught to recycle. Now, many places are cutting recycling programs, and often items that are sent off for recycling are never recycled at all.