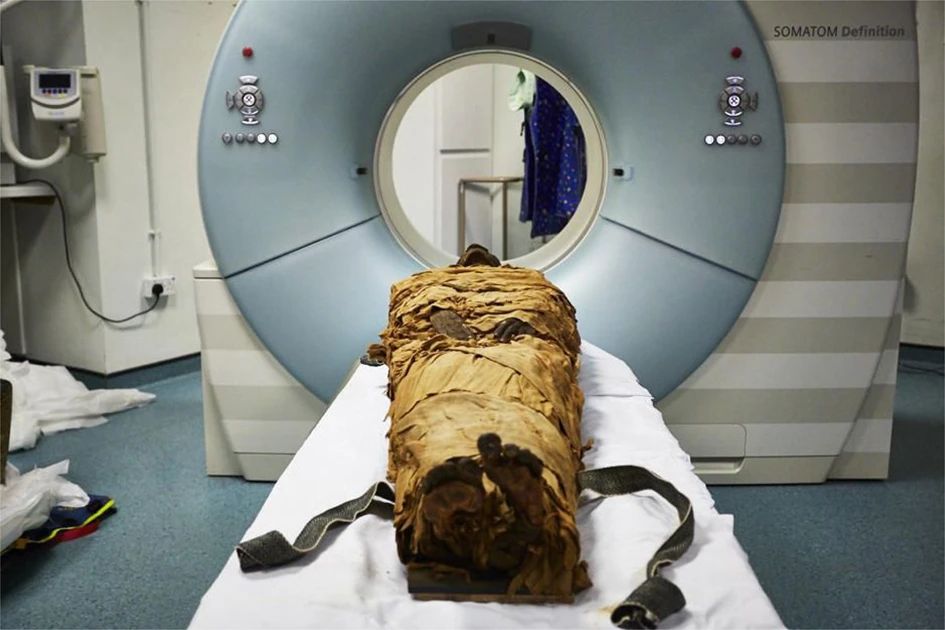 Scientists have used modern technology to recreate the voice of an Egyptian mummy who’s been dead for 3,000 years. During his lifetime, the mummy was a priest whose job was to sing and chant. 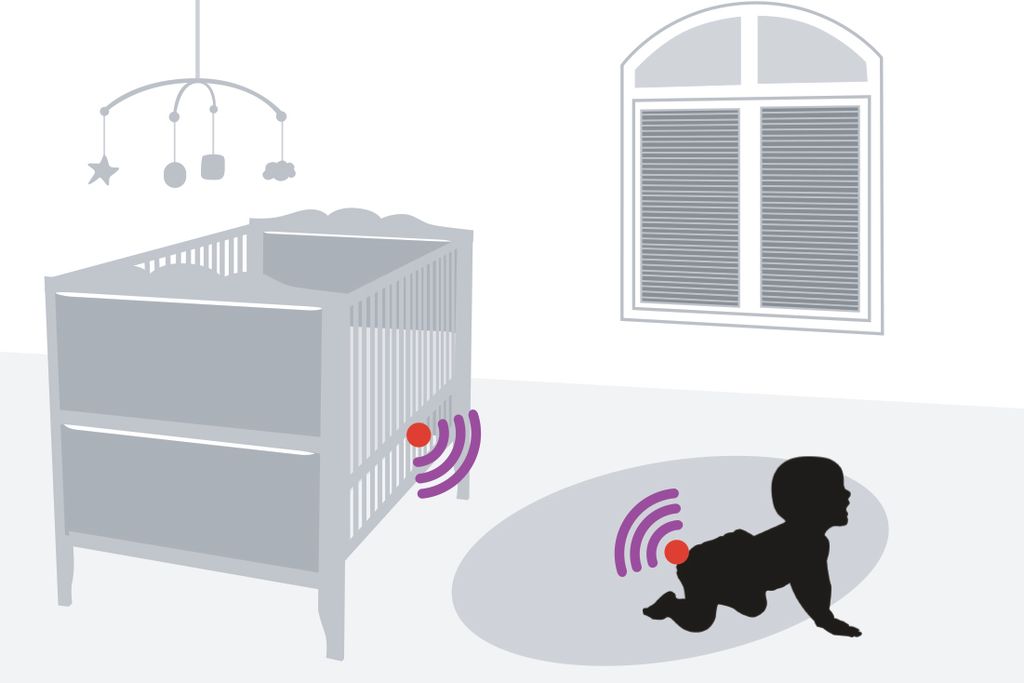 Scientists at MIT have developed a “Smart Diaper” that can call for a change when it’s wet. Adding the technology to the diapers wouldn’t cost much and could improve both comfort and health care. 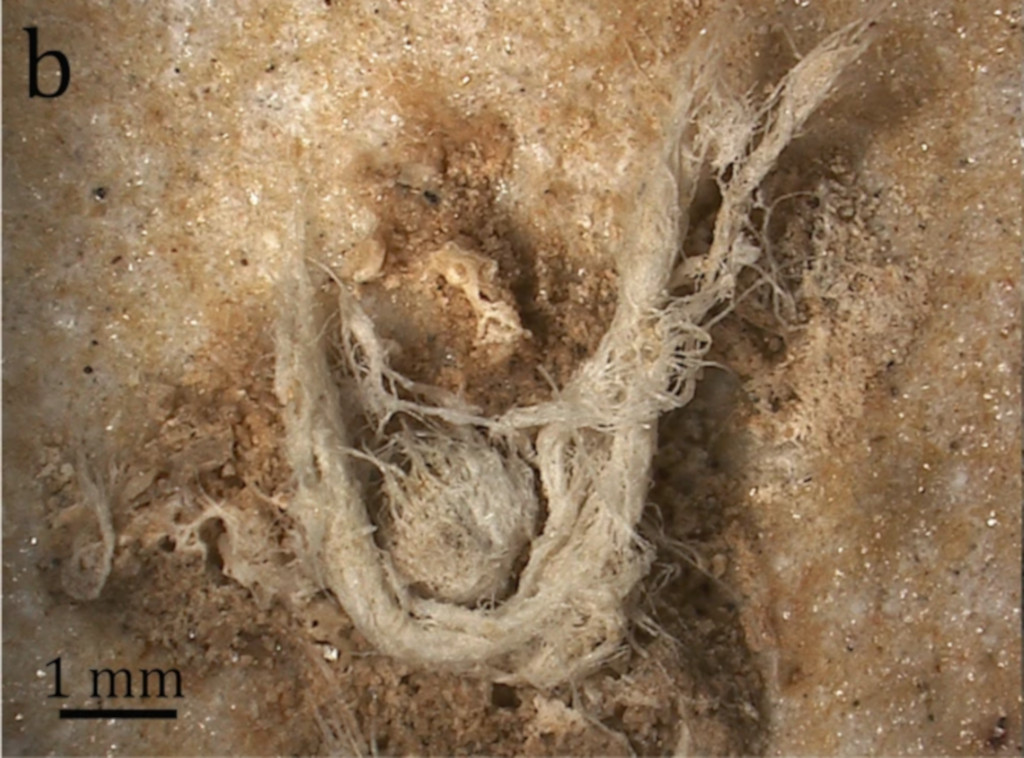 Scientists have discovered a bit of hand-made string that’s around 50,000 years old. The prehistoric string suggests that ancient Neanderthals had more knowledge and skills than scientists realized. 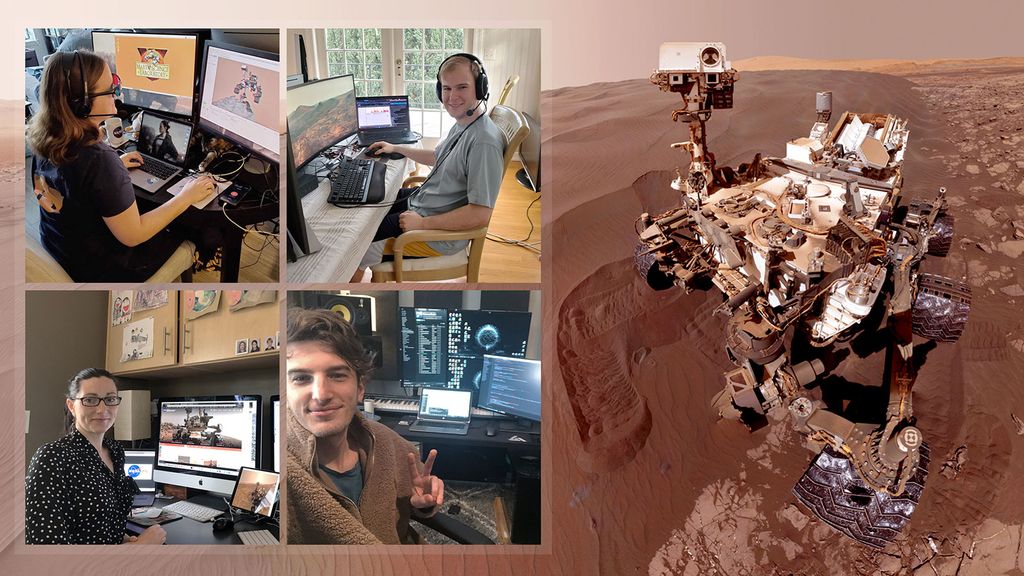 Around the world, millions of people on lockdown are having to work from home. Among them are NASA’s scientists – including those controlling spacecraft, and even Curiosity, one of NASA’s Mars rovers. 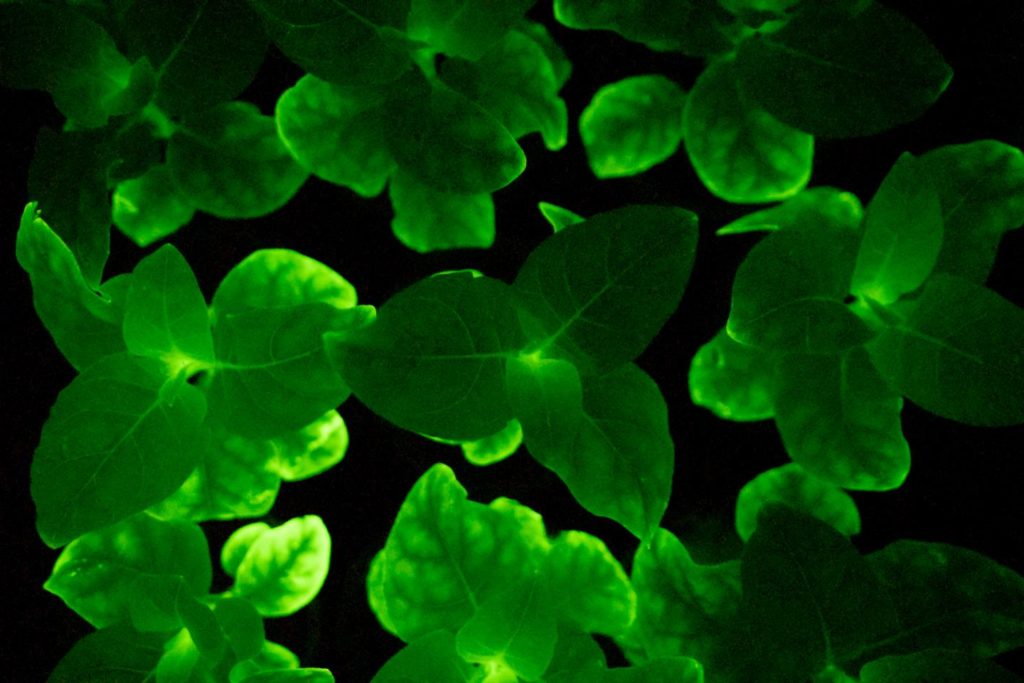 There are a number of animals that glow in some way – including several kinds of insects and fish. Some kinds of mushrooms glow, too. But plants don’t glow. Now, scientists are working to change that. 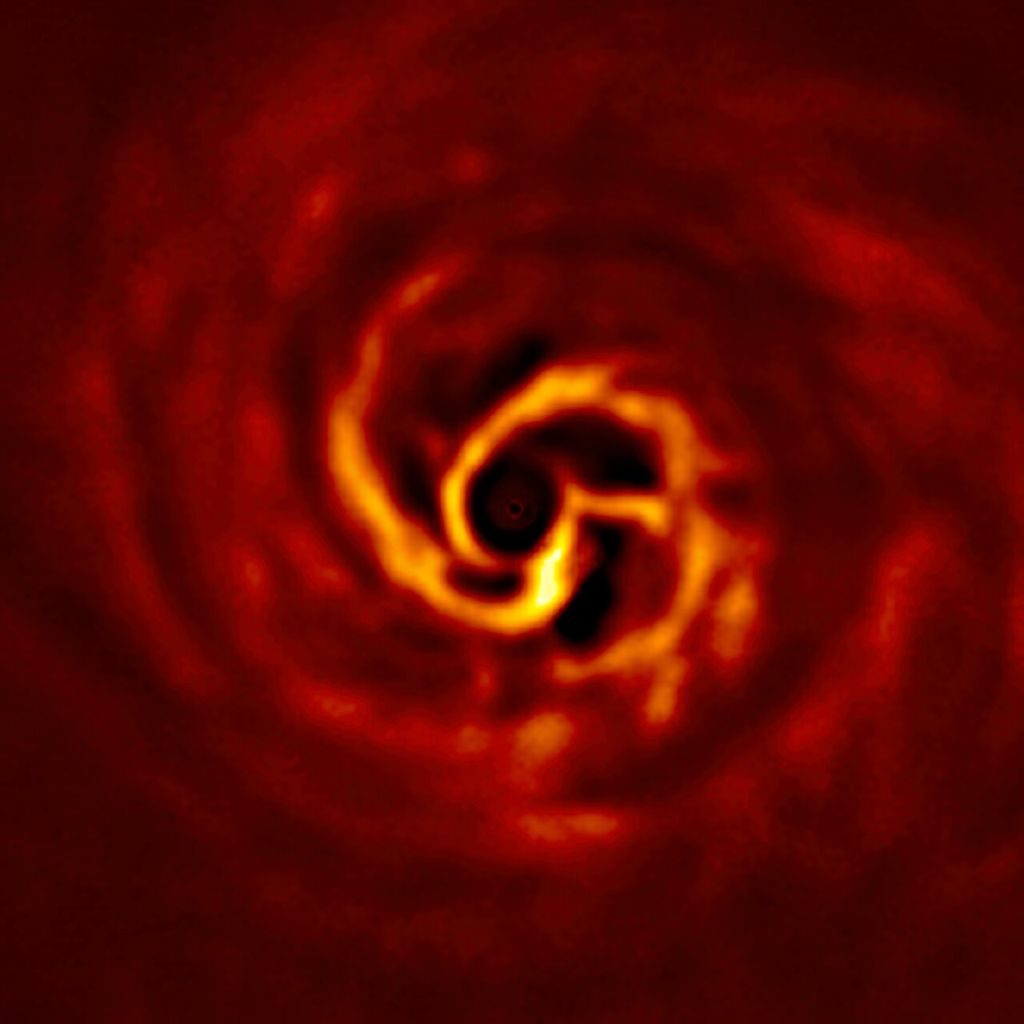 A team of scientists believe they have captured the first picture of a planet being created. The new planet is far outside our solar system and is thought to be a gas giant like Jupiter or Saturn. 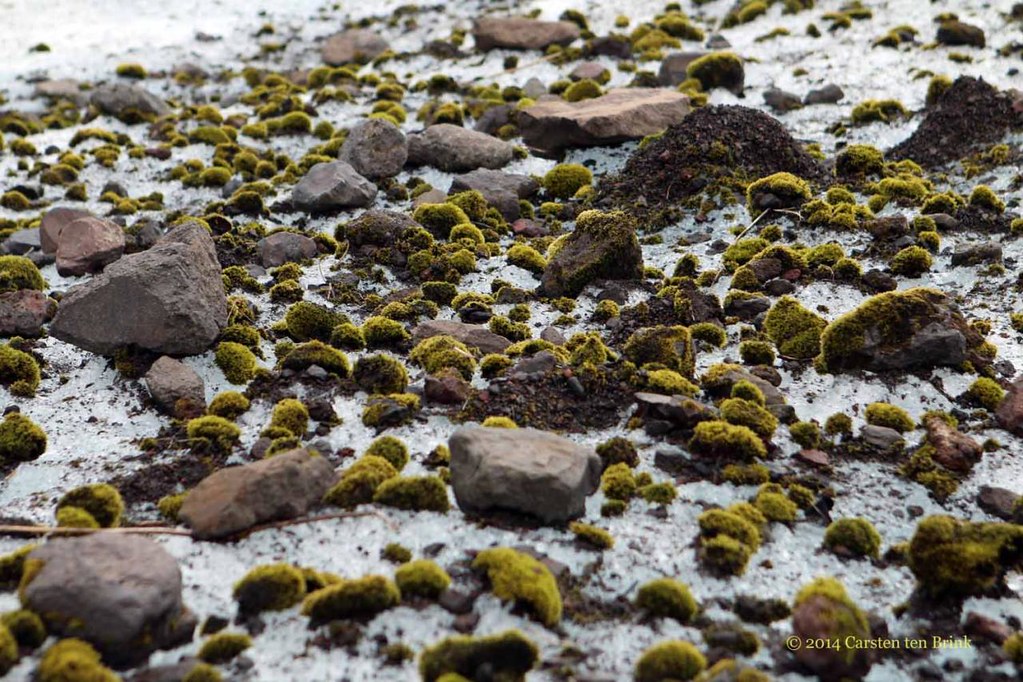 Scientists are struggling to understand the movements of glacier mice – round balls of moss that appear on icy glaciers. Somehow, the glacier mice manage to travel together in ways that scientists still can’t explain. 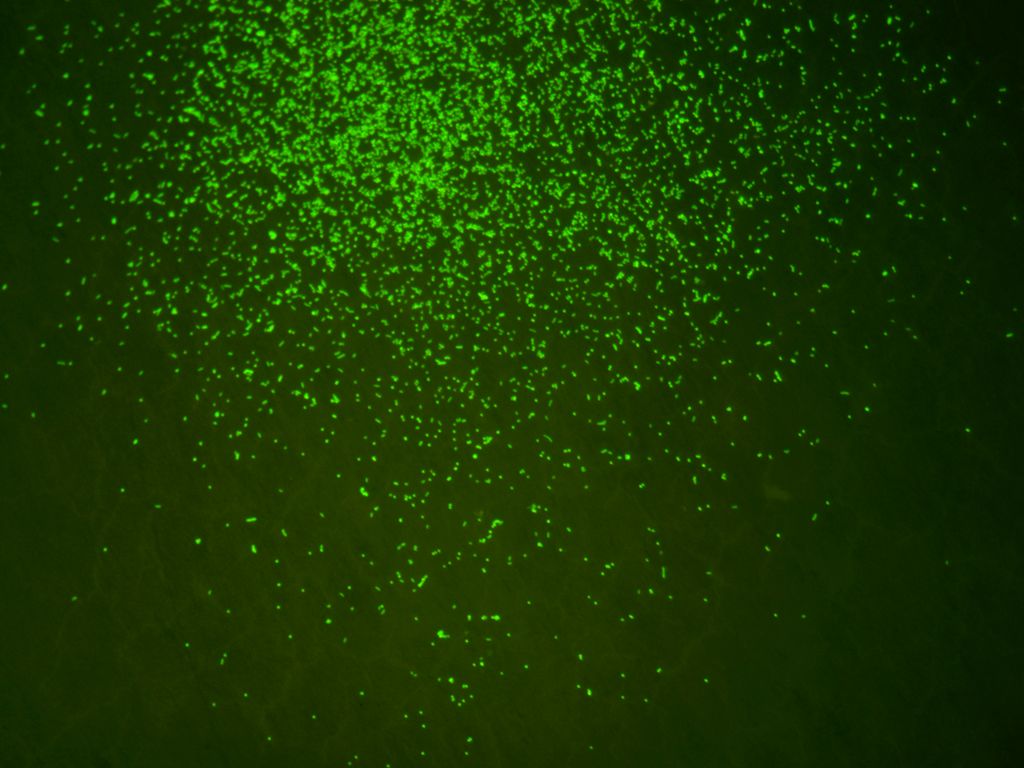 Proteus: a Plan for an Undersea Research Station
August 11, 2020 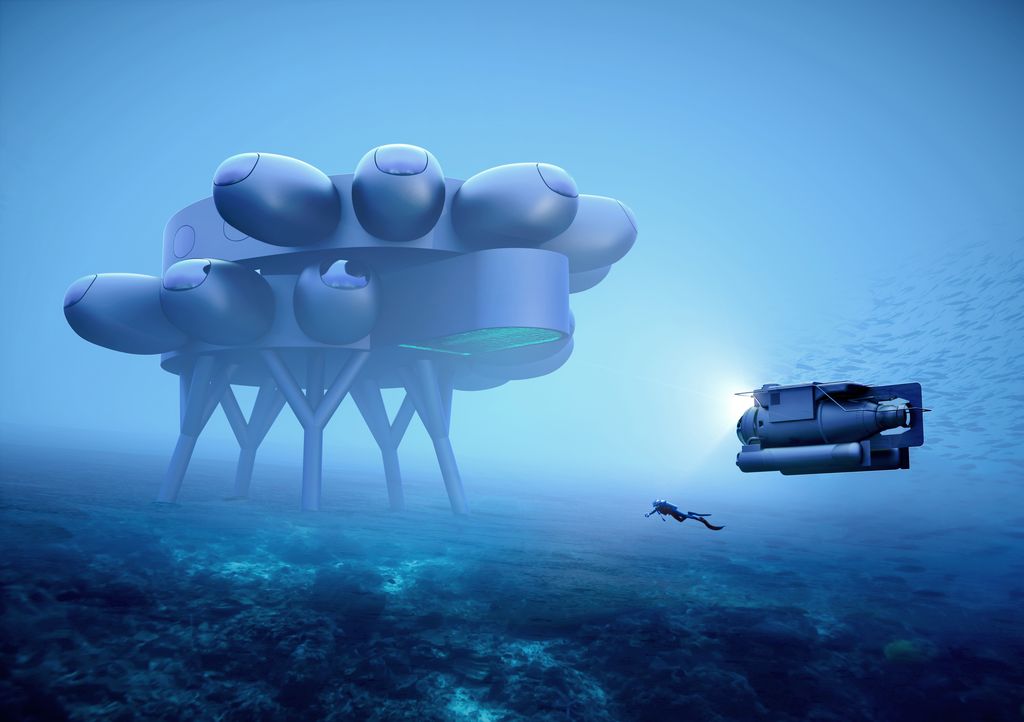 Fabien Cousteau, a well-known ocean explorer, has announced plans to build a large research station under the ocean. The goal of the project is to become an “underwater version of the International Space Station”.

Polarstern Returns After A Year in the Arctic
October 15, 2020 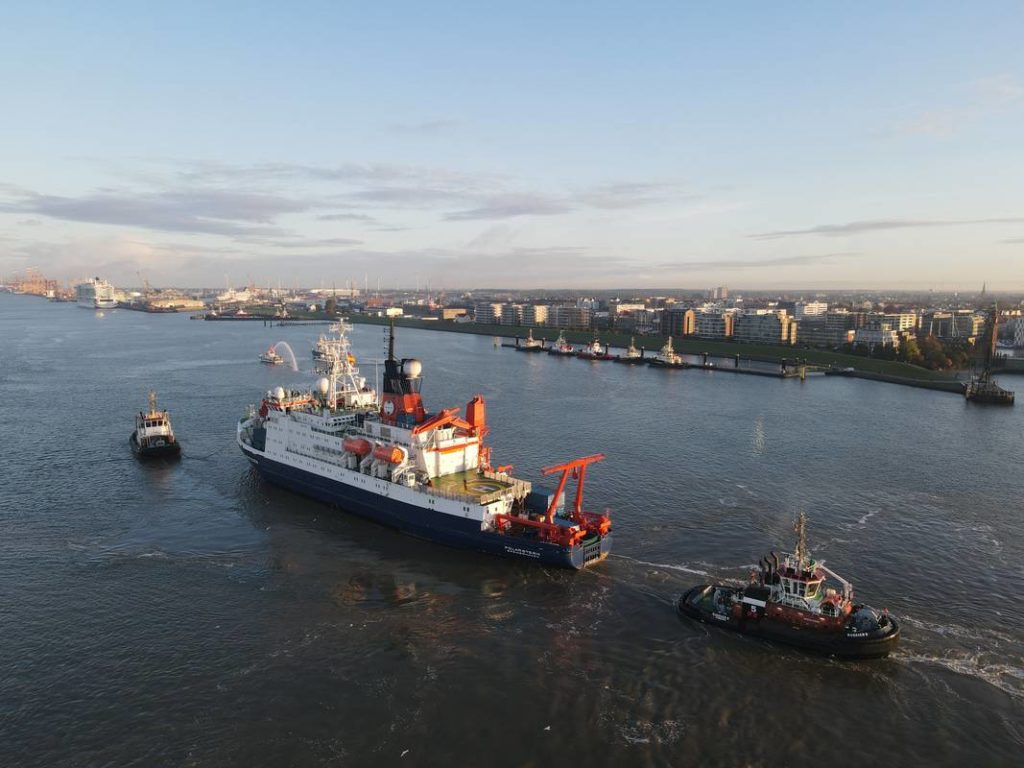 A ship that’s been frozen into the Arctic ice for the last year has finally returned home. After nearly 13 months, the researchers have gathered more detailed information on the Arctic than ever before. Much of the news is troubling.

Scientists mapping the bottom of the sea around Australia have discovered an underwater coral tower near the Great Barrier Reef that’s taller than New York’s Empire State Building. It’s the tallest underwater structure discovered in over 120 years.

An unusual experiment in Botswana suggests that painting eyes on the rear ends of cows may help protect them from large predators like lions. Protecting cows could also wind up protecting the lions – from angry farmers.

In today’s news roundup, Canada gets ready for a national election on Monday, Norway’s election leads to a change of government, India’s Supreme Court gets a record number of female judges, and scientists potty-train cows.

The United States is battling invasive insects on two coasts. In Washington state, government workers are trying hard to get rid of Asian giant hornets. In the eastern US, there’s a huge effort to stamp out spotted lanternflies.

In today’s news roundup, a long, terrible drought in southern Madagascar leaves over a million people in danger of starving, Bhutan vaccinates 90% of its adults in just a week, and scientists discover that a common North American flower eats bugs.

In today’s news roundup, the struggle continues as the world reaches 200 million coronavirus cases, Olympic athletes are breaking records on a high-tech track, and a scientist spots a real life SpongeBob look-alike deep under the sea.