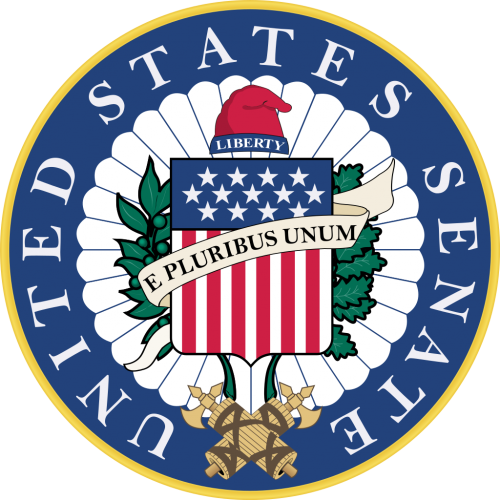 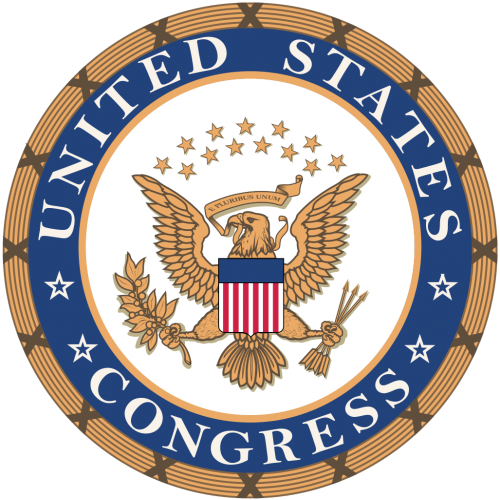 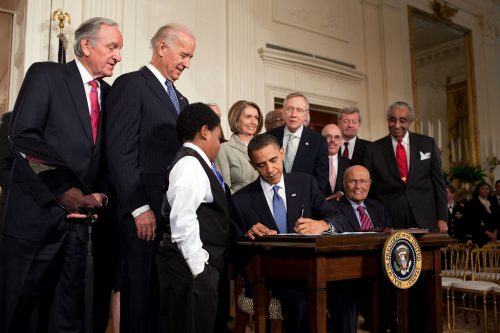 Legislation means a law or a group of laws made by lawmakers called "legislators", such as the US Congress. Before a law becomes law it is called a "bill". 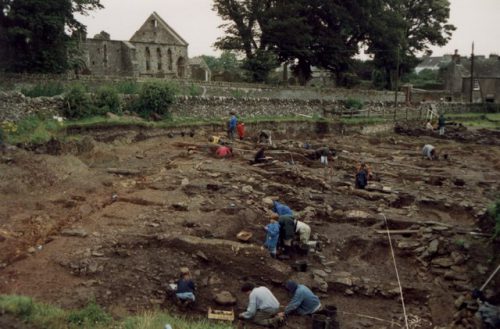 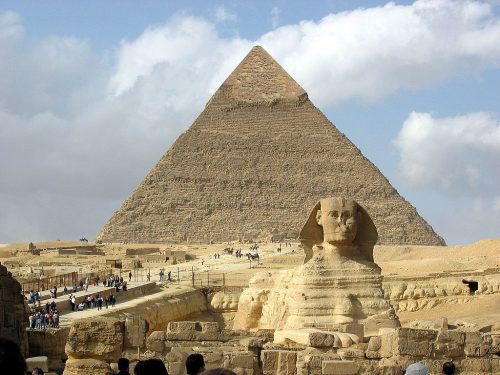 NASA is a United States agency that explores space. The letters of NASA's name stand for the National Aeronautics and Space Administration.

State of the Union

NFK Editors
State of the Union 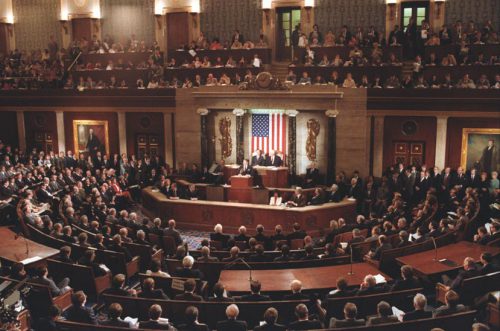 Every year, the President of the USA gives a speech to Congress. In the speech, the President talks about how the year has gone and about plans for the future.