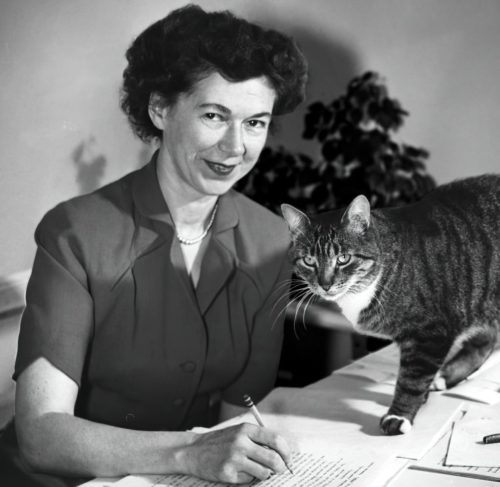 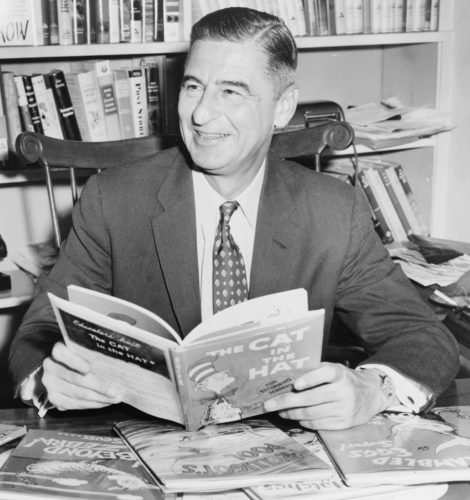 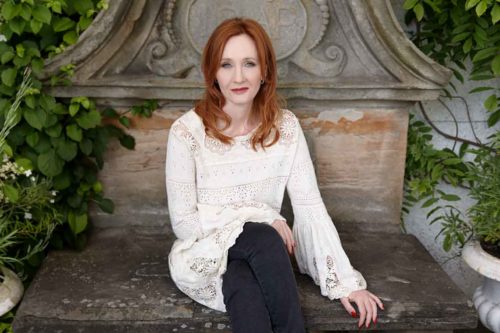 Harry Potter author J.K. Rowling has announced that she is publishing online a fairy tale that she wrote for her children. The story, called "The Ickabog", will be published for free in parts on its own website. 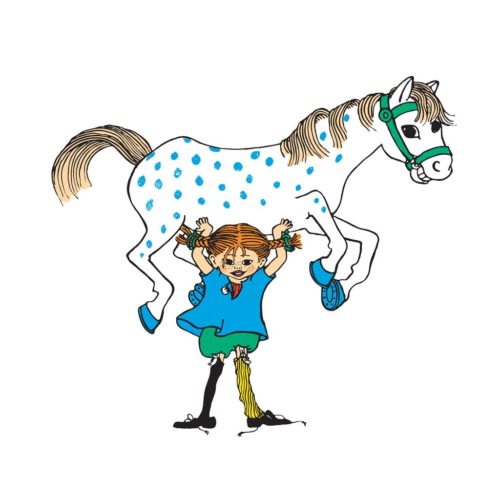 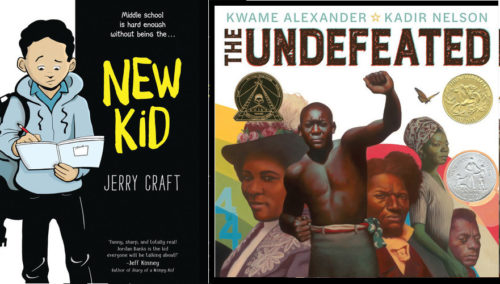 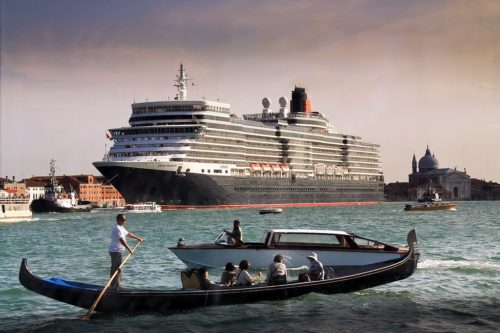 In today's news roundup, the Philippines battles a dengue outbreak, author Toni Morrison passes away, Venice puts a limit on big boats, and dry weather in Thailand has made a lost temple reappear. 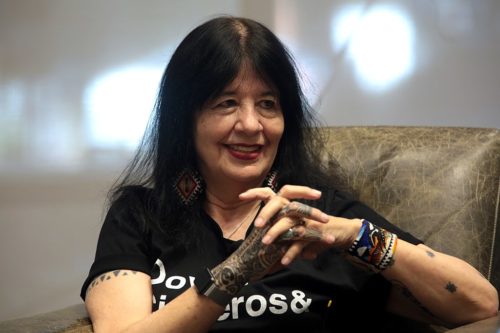 The US Library of Congress has named Joy Harjo as the new US Poet Laureate. Ms. Harjo is the first Native American to be chosen as the country's official poet.

A Day for Beverly Cleary, D.E.A.R., and Libraries 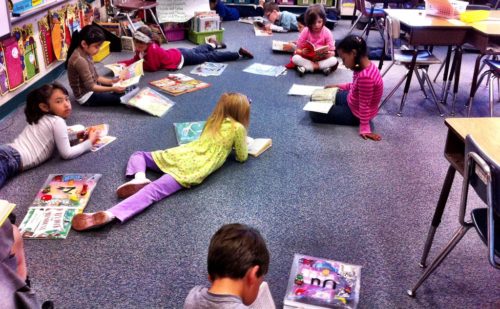 Today, there are all kinds of reasons to celebrate books and reading. It's National Library Week. It's National Drop Everything and Read Day. And it's also the birthday of the author Beverly Cleary. 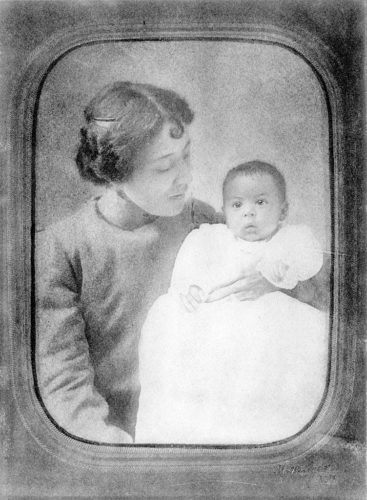 Yesterday, February 1, was the birth date of the American poet Langston Hughes. Though many people know the month and day of Mr. Hughes's birth, until last August, almost everyone got the year wrong. A rapper and a computer programmer have worked together to create the "worst alphabet book ever". An idea that started almost as a joke is now a best selling book. 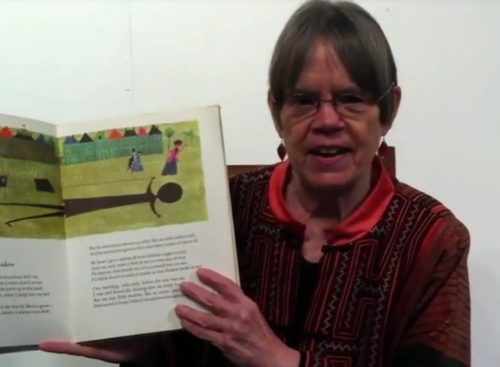 Jean Marzollo wrote over 150 books for children. She was the author of the popular I Spy book series. Ms. Marzollo, who was 75, died on Tuesday.