To recap 2020, NewsForKids.net is taking a look back at some of the most interesting stories we covered last year. Today we’re looking at some of the year’s big stories of space exploration. 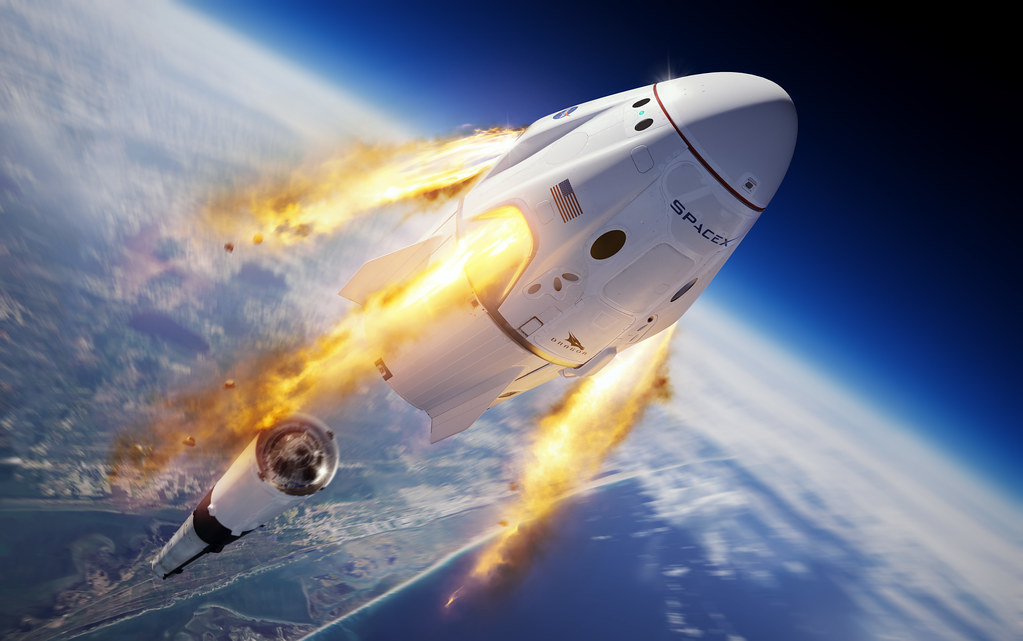 SpaceX, a company working to supply NASA with spacecraft, has successfully tested its emergency escape system. During the test, the part of the ship that holds people was safely carried away, while the main rocket exploded. 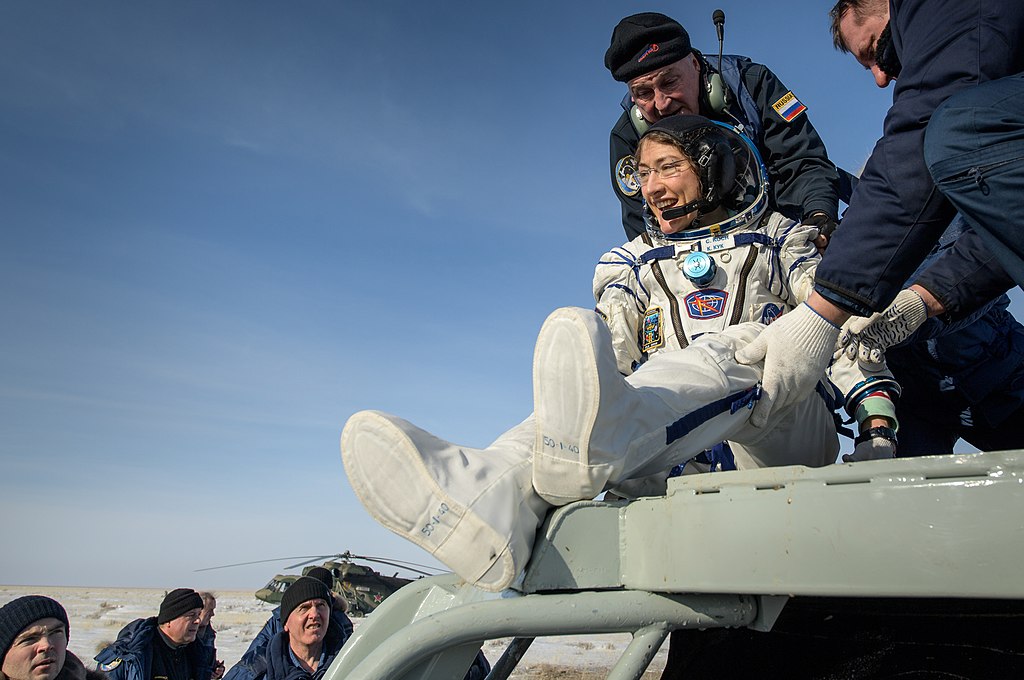 Last Thursday, American astronaut Christina Koch arrived back on Earth after 328 days in space. That’s the longest spaceflight ever made by a woman, and just one of the many things Ms. Koch achieved in space. 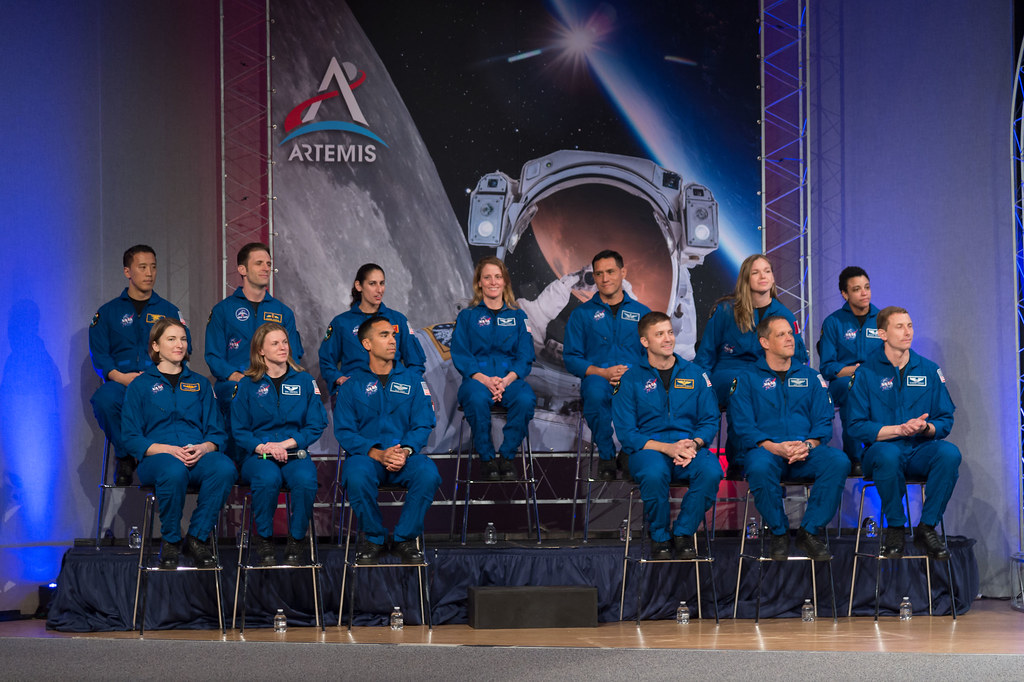 In early March, the US space agency NASA asked people who wanted to become astronauts to apply. Over 12,000 people applied, showing that interest is still very strong in the US space program.

The United Arab Emirates has launched the first mission to Mars by an Arab country. After several delays caused by bad weather, the probe, named “Hope”, was successfully launched early Monday morning. 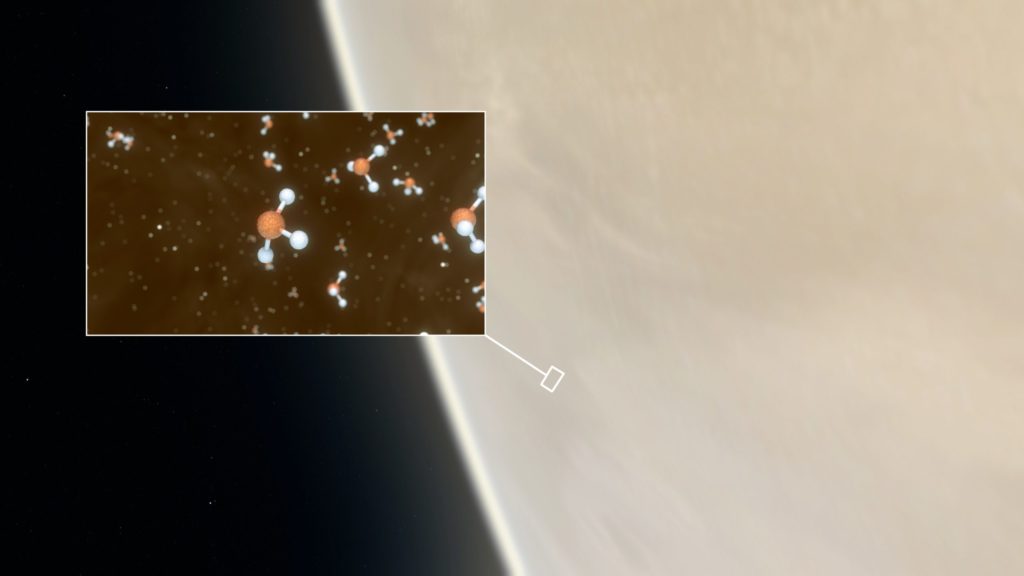 Scientists have detected a chemical on Venus that wasn’t expected to be there, based on our current understanding of Venus. That leads them to wonder what is producing the chemical. One possible explanation is an unusual form of life. 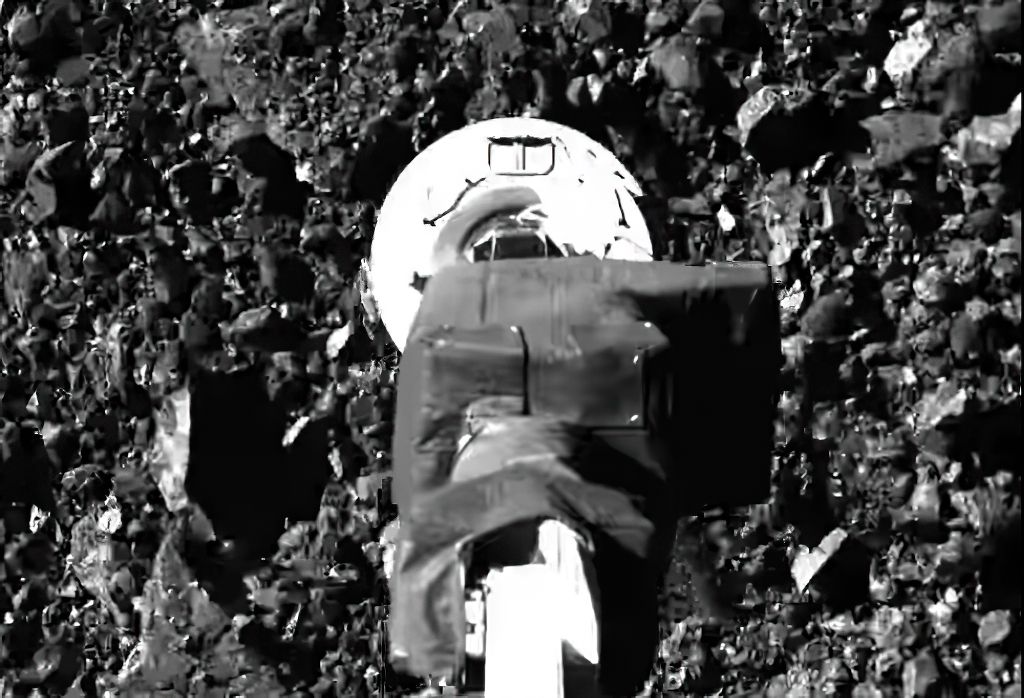 On Sunday, the rocket company SpaceX launched four astronauts to the International Space Station. It’s NASA’s first full flight with a private American space company, and marks a big change in the way that space travel will happen in the future. 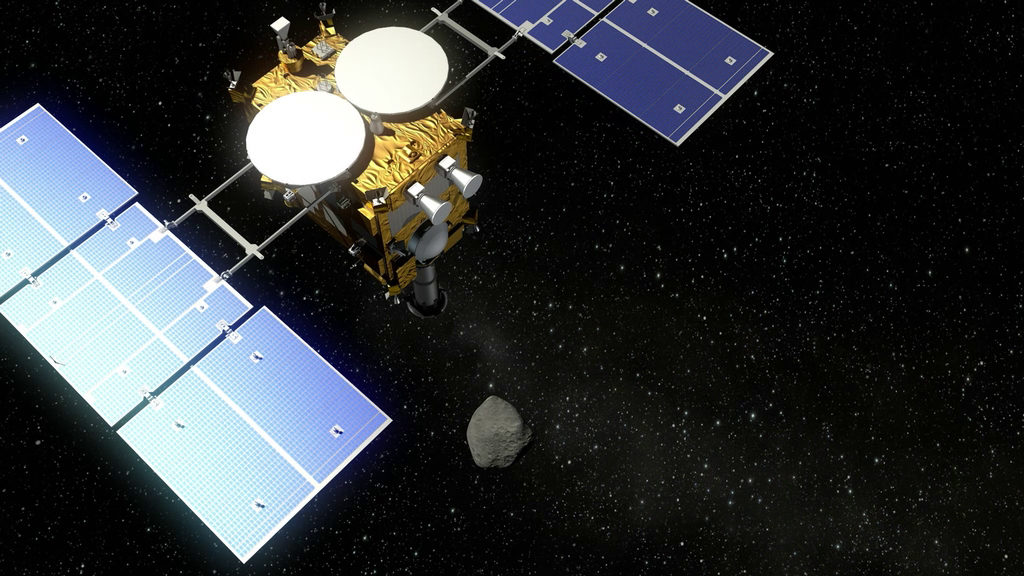 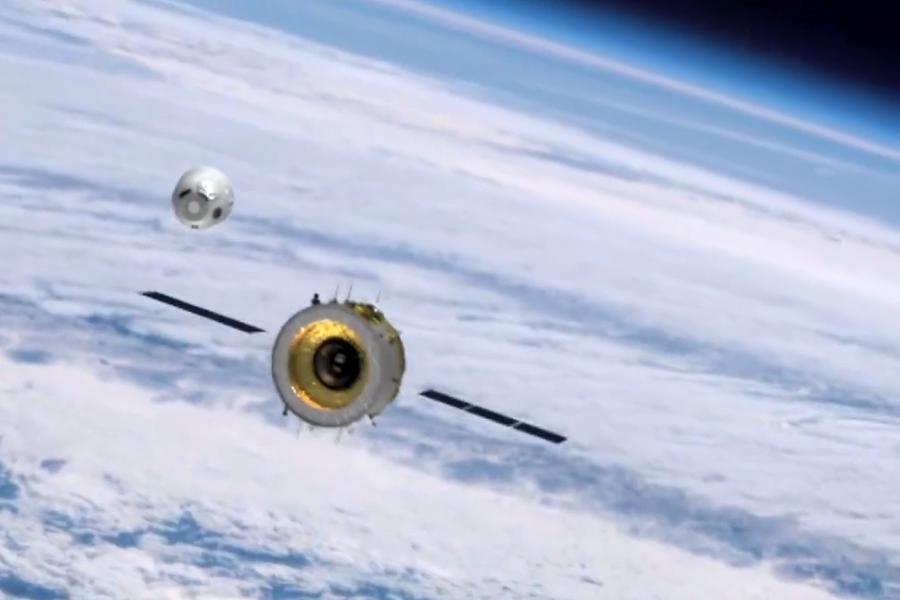 Among the more unusual news stories recently…a bear named “747” wins the Fat Bear Week contest, the Irish Supreme Court says the bread in Subway’s sandwiches is too sweet to be called “bread”, and NASA sends a $23 million toilet to space.

In today’s news roundup, a major US health company is hit by a massive computer attack, a new emir takes over in Kuwait after Sheikh Sabah dies, and NASA astronaut Kate Rubins plans to vote from space.

In today’s news roundup, scientists use poop stains to locate new penguin colonies from space, Russia has approved a coronavirus vaccine before testing is complete, and Australia struggles to find workers to shear its sheep.

In today’s news roundup, police in India fight off farmers protesting over new laws, people around the world mourn soccer great Diego Maradona, and two valuable historic notebooks that belonged to Charles Darwin may have been stolen.

On Sunday, the rocket company SpaceX launched four astronauts to the International Space Station. It’s NASA’s first full flight with a private American space company, and marks a big change in the way that space travel will happen in the future.