To recap 2019, NewsForKids.net is taking a look back at some of the most interesting stories we’ve covered this year.
Today we’re looking at stories showing how the climate crisis  is affecting our world. 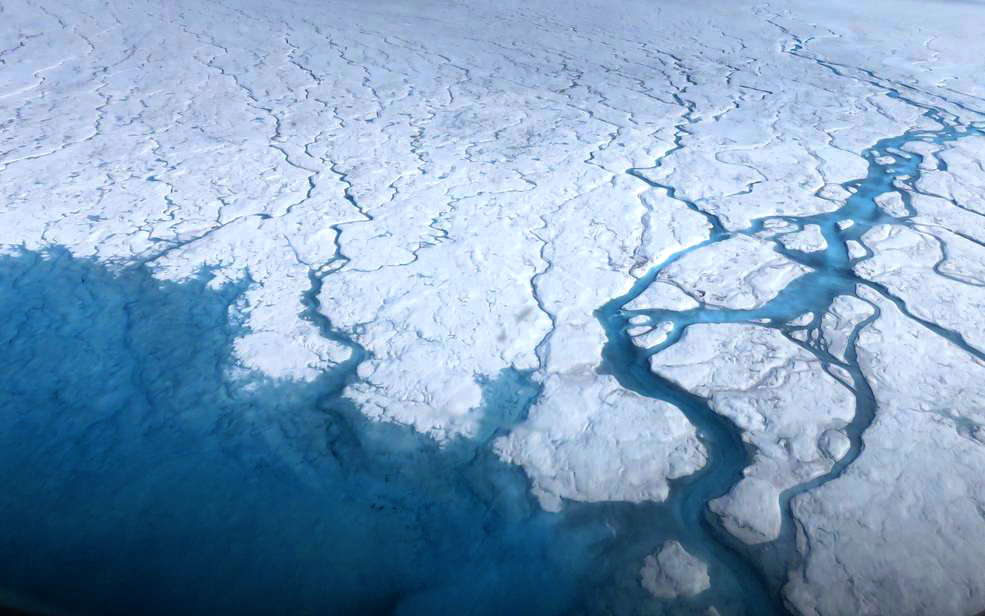 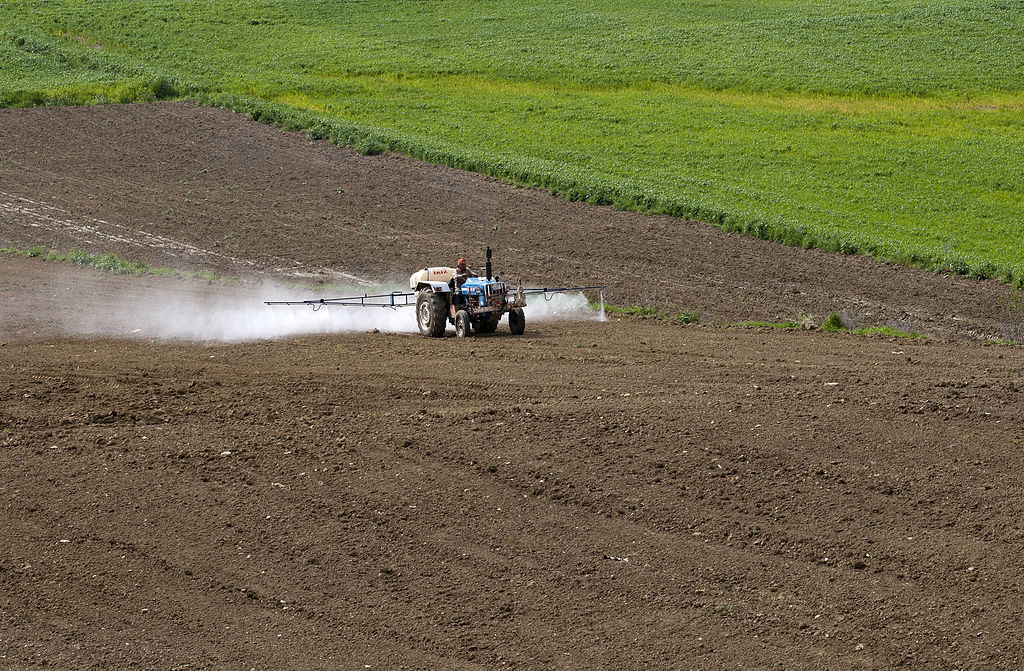 Scientists are reporting that the world’s insects are dying out eight times faster than most other animals. They warn that the loss of these insects will cause big problems for all life on earth. 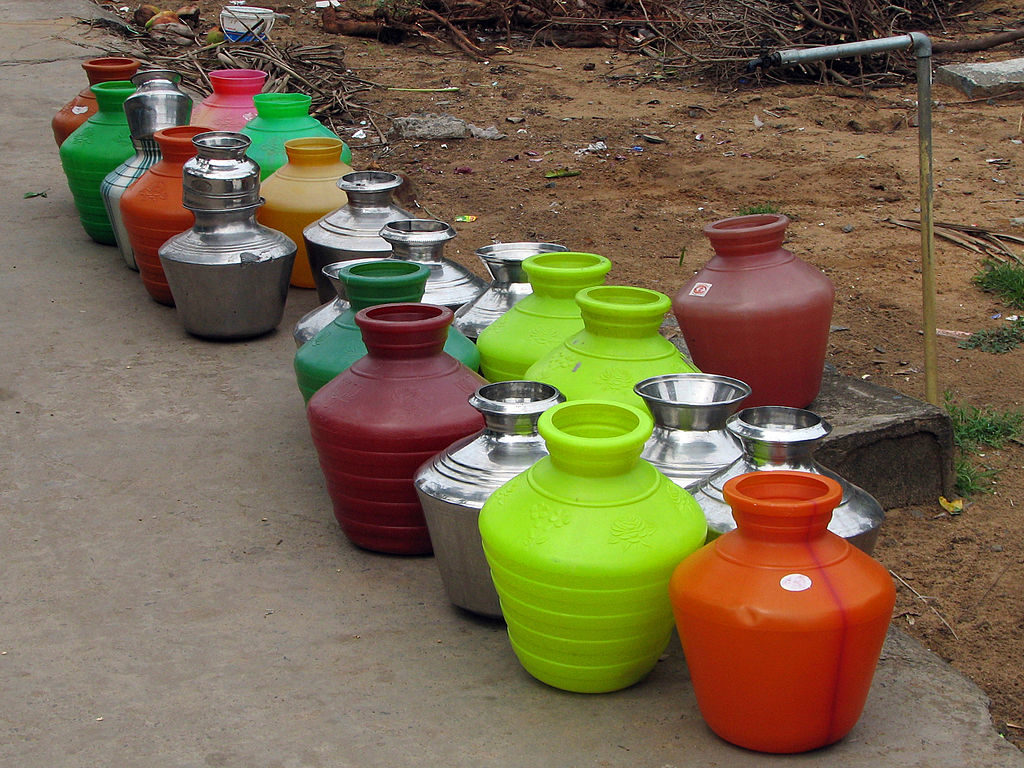 Hundreds of millions of people in India are facing a water shortage. The city of Chennai has a water emergency, and the situation is bad in many other parts of the country. 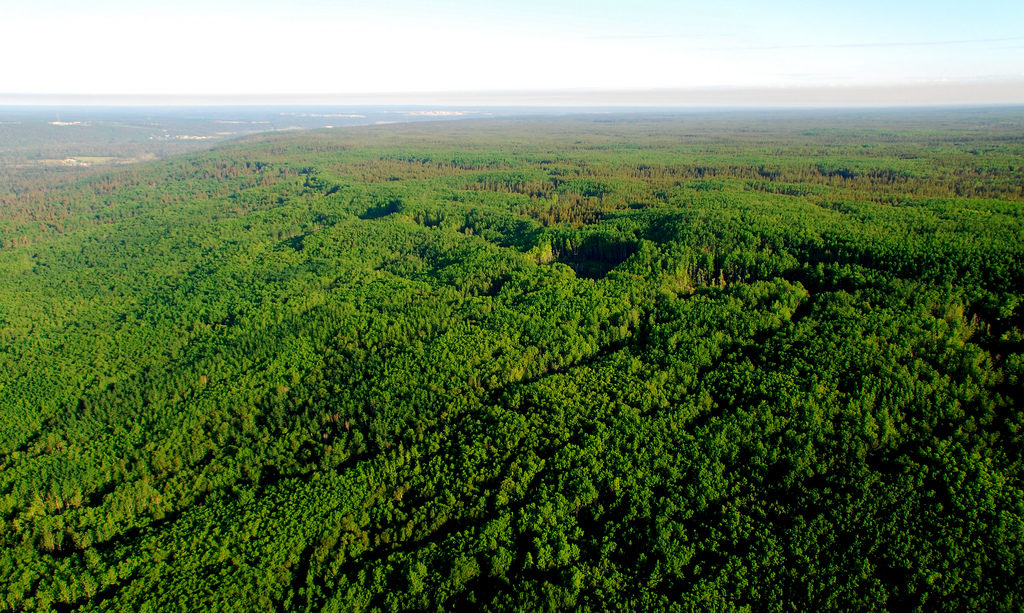 Two groups that work to protect the environment are warning that American use of thick bathroom tissue is doing a lot of damage to the largest untouched forests in the world. 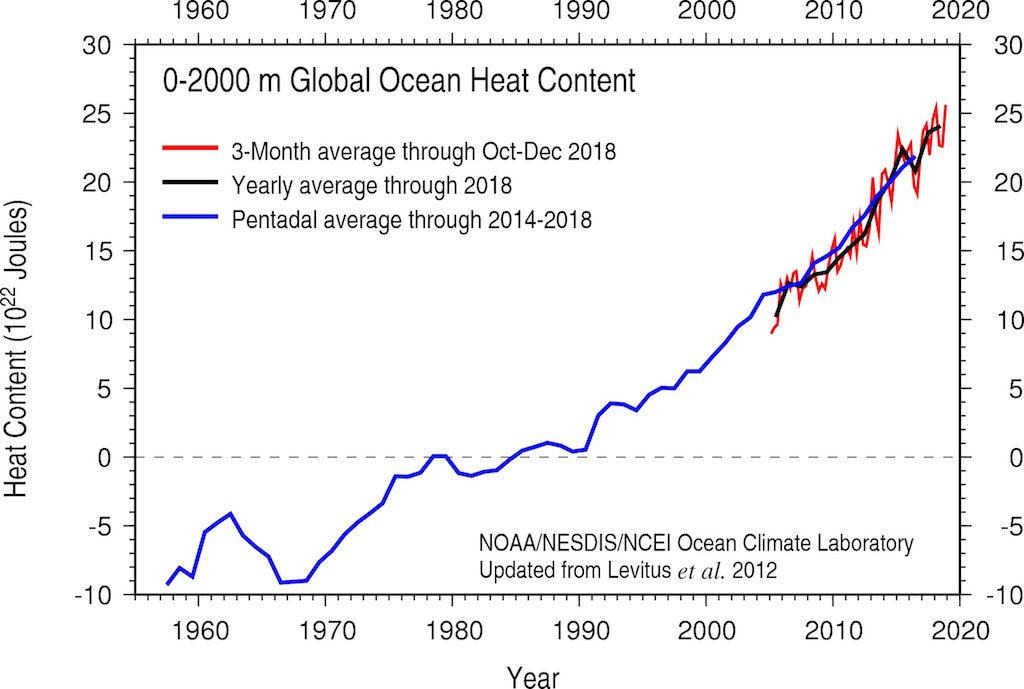 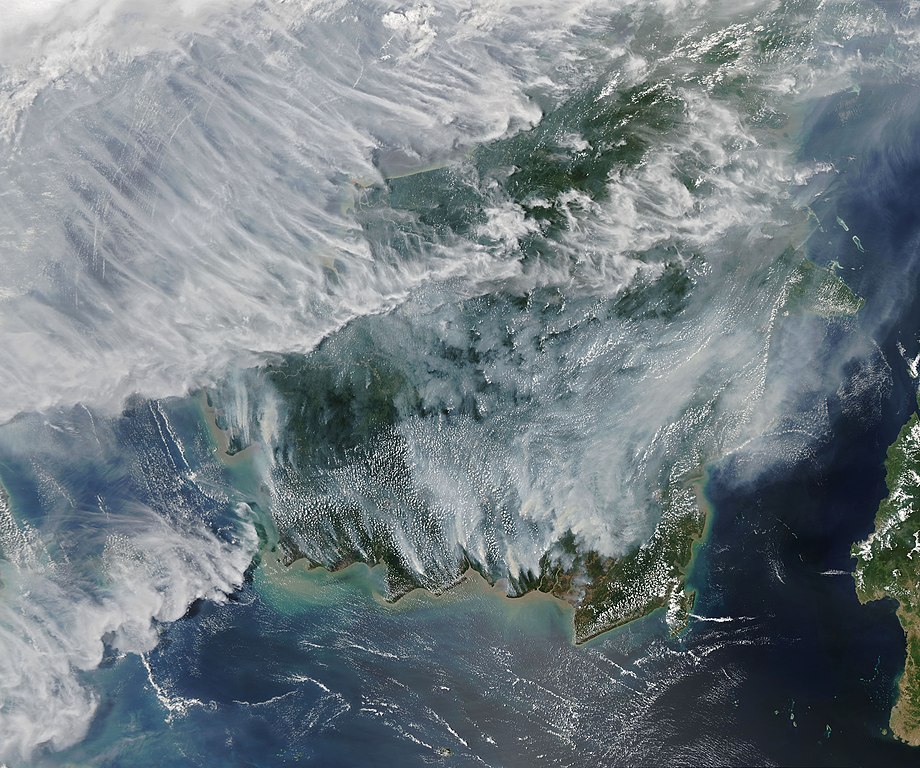 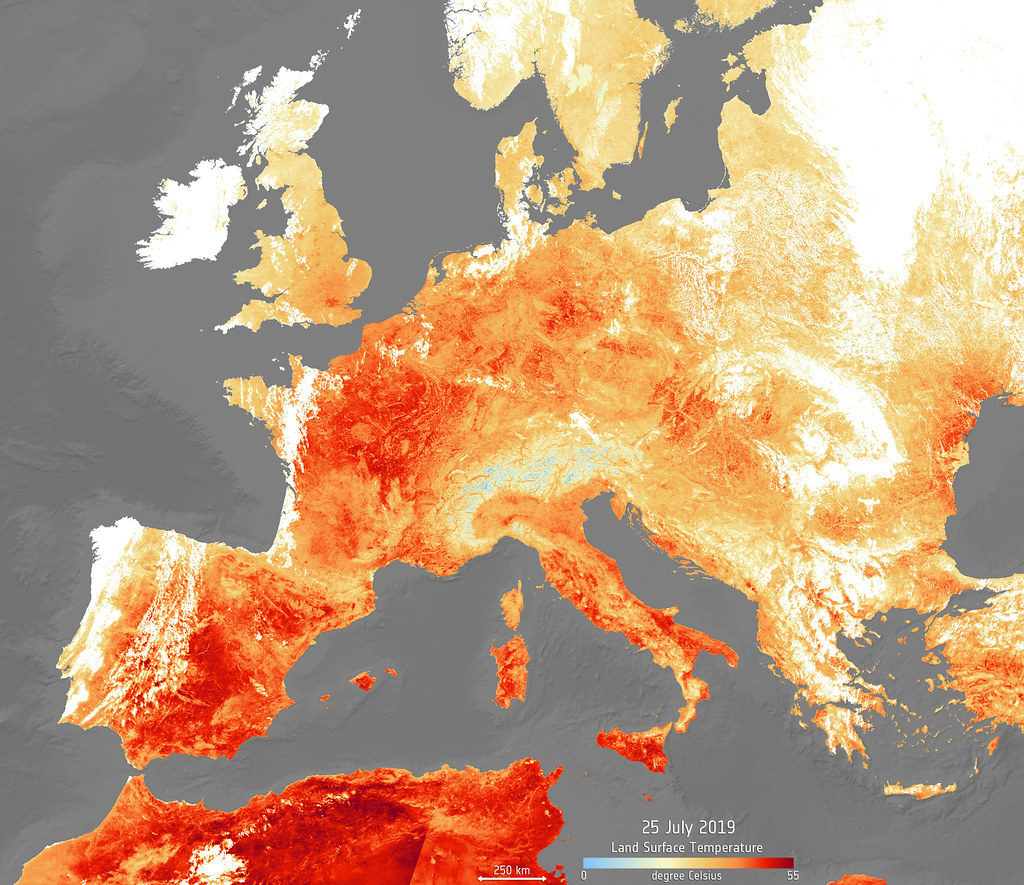 A massive heat wave swept across Europe last week, breaking historical records. The heat wave has now moved north, cooling off much of Europe, but bringing unusual heat and melting to northern areas. 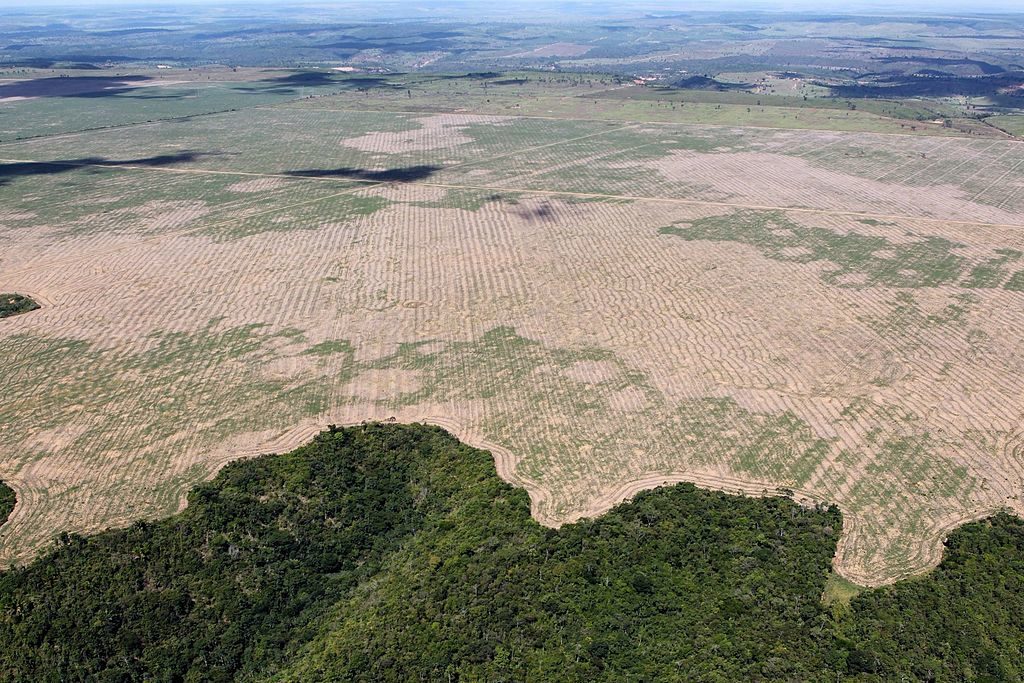 Huge amounts of Brazil’s unique rainforest are being destroyed quickly under the country’s new president, Jair Bolsonaro. Since he became president in January, more forest is being cut down and less is being done about it.

Climate Crisis: Pollution Is Going Up, Not Down
November 27, 2019 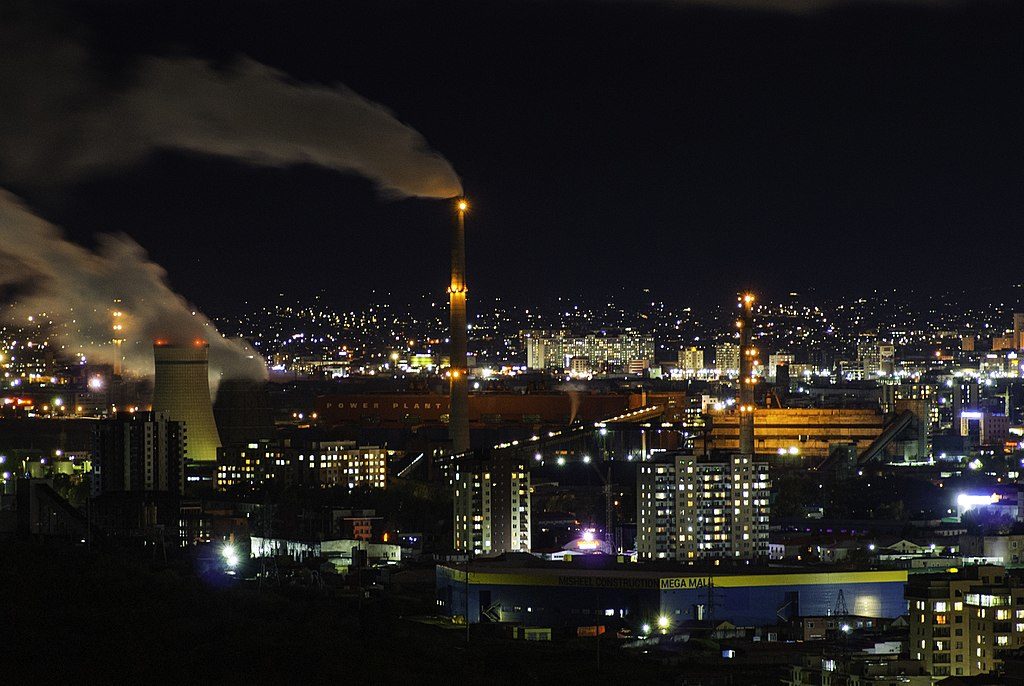