To recap 2019, NewsForKids.net is taking a look back at some of the most interesting stories we’ve covered this year.
Today we’re looking at some amazing stories from the world of animals. 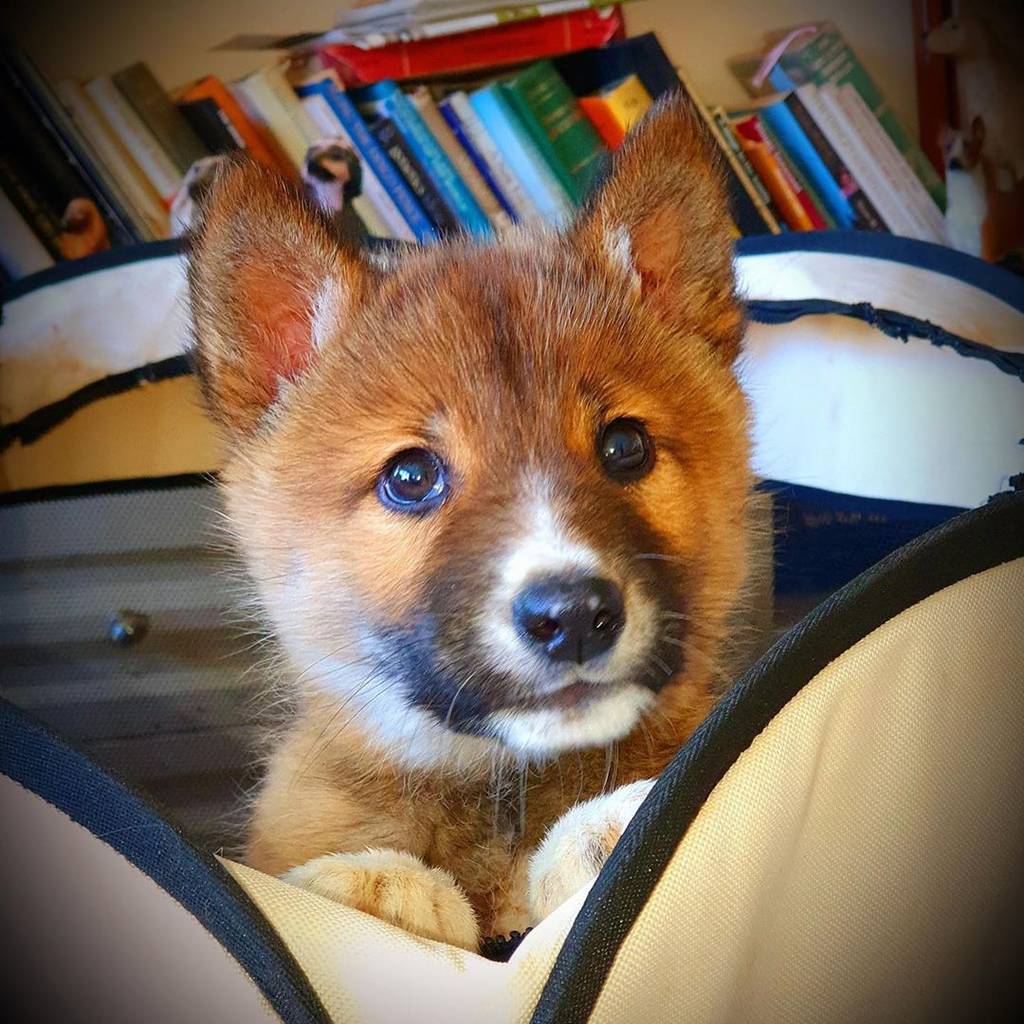 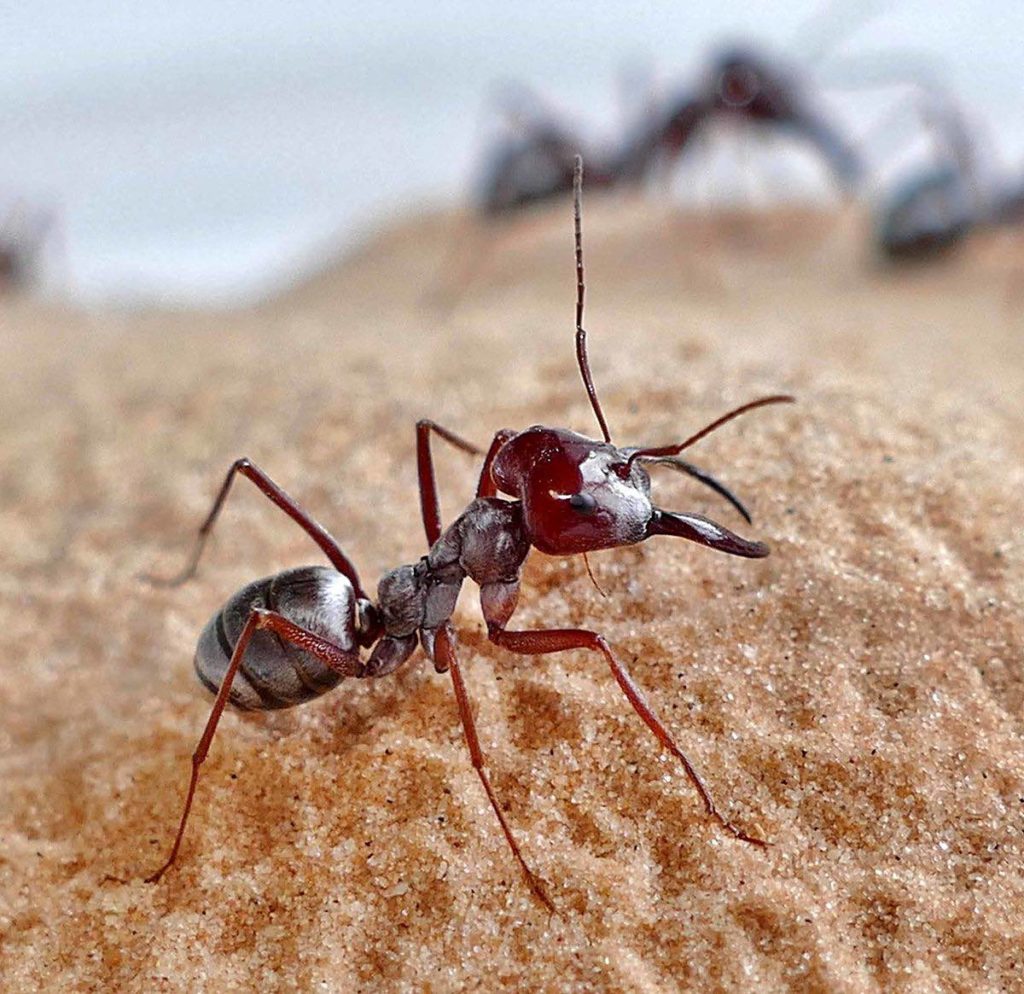 Saharan silver ants are the world’s fastest ant. Scientists from the University of Ulm in Germany recently studied these amazing insects to learn how they’re able to move so fast. 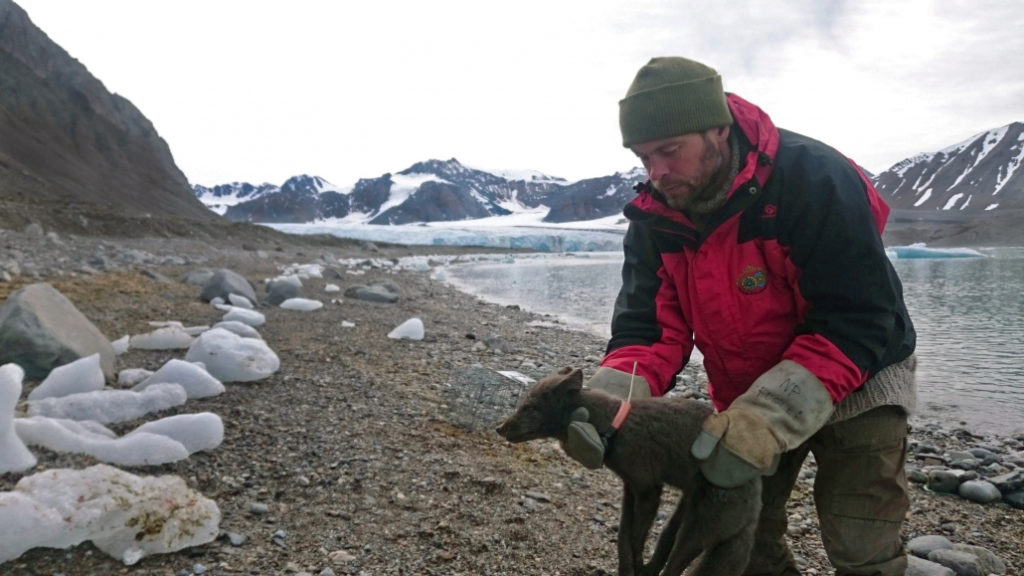 Scientists tracking a young female arctic fox were shocked to watch as the fox travelled over 2,175 miles (3,500 kilometers). The fox left from Norway and wound up in Canada 76 days later. 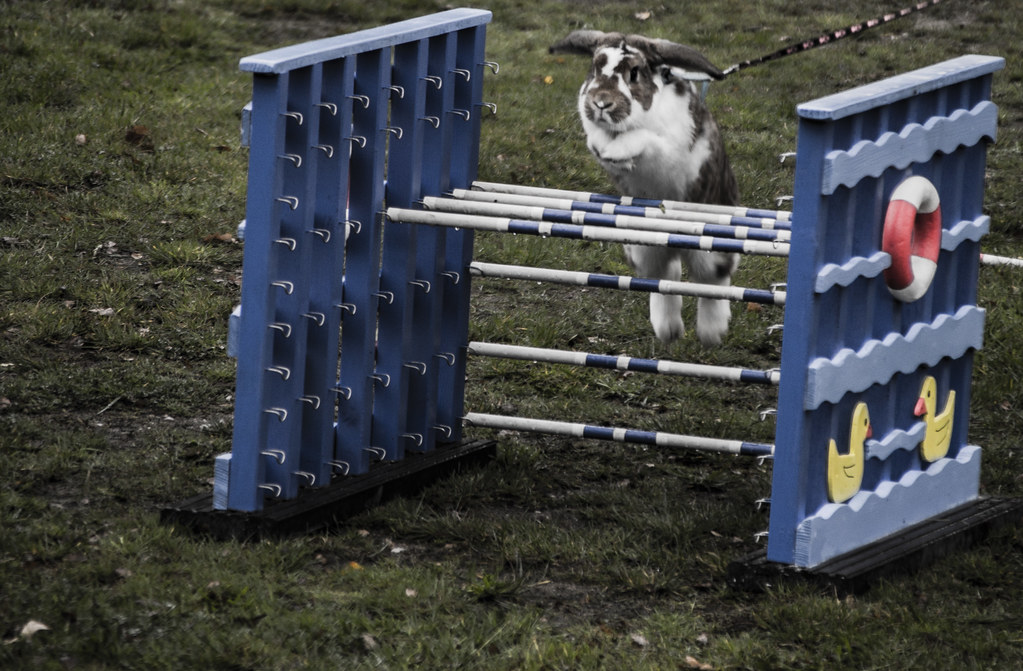 If you went to a state or county fair in the US this summer, you may have had a chance to see an unusual “sport” that is becoming more and more popular around the world. It’s called “Rabbit Show Jumping”. 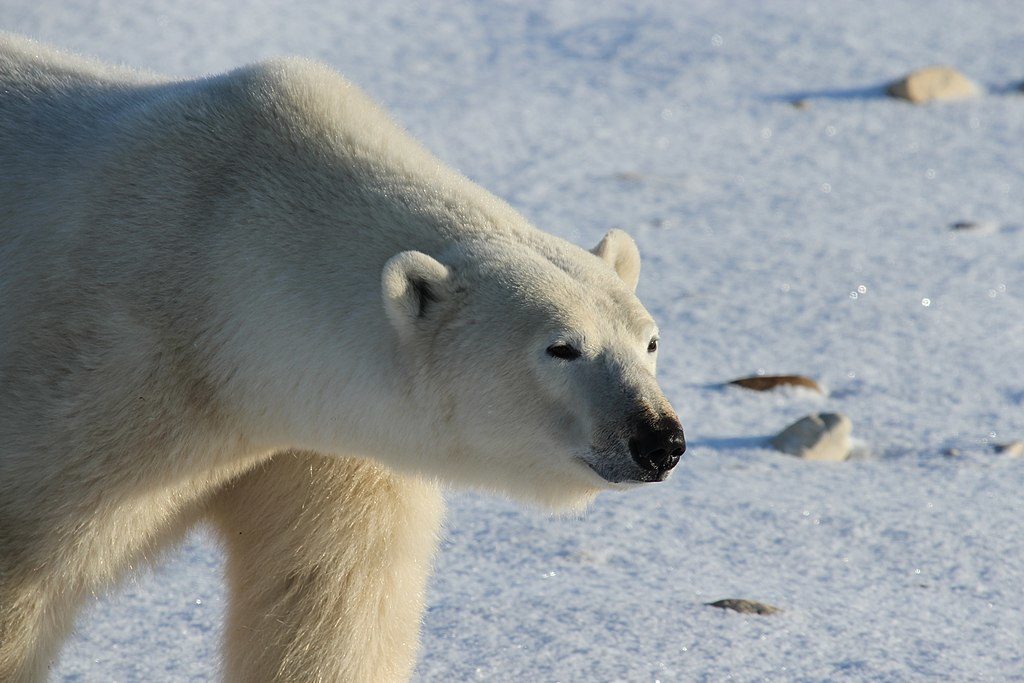 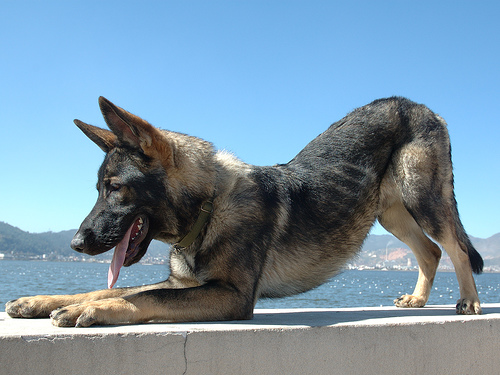 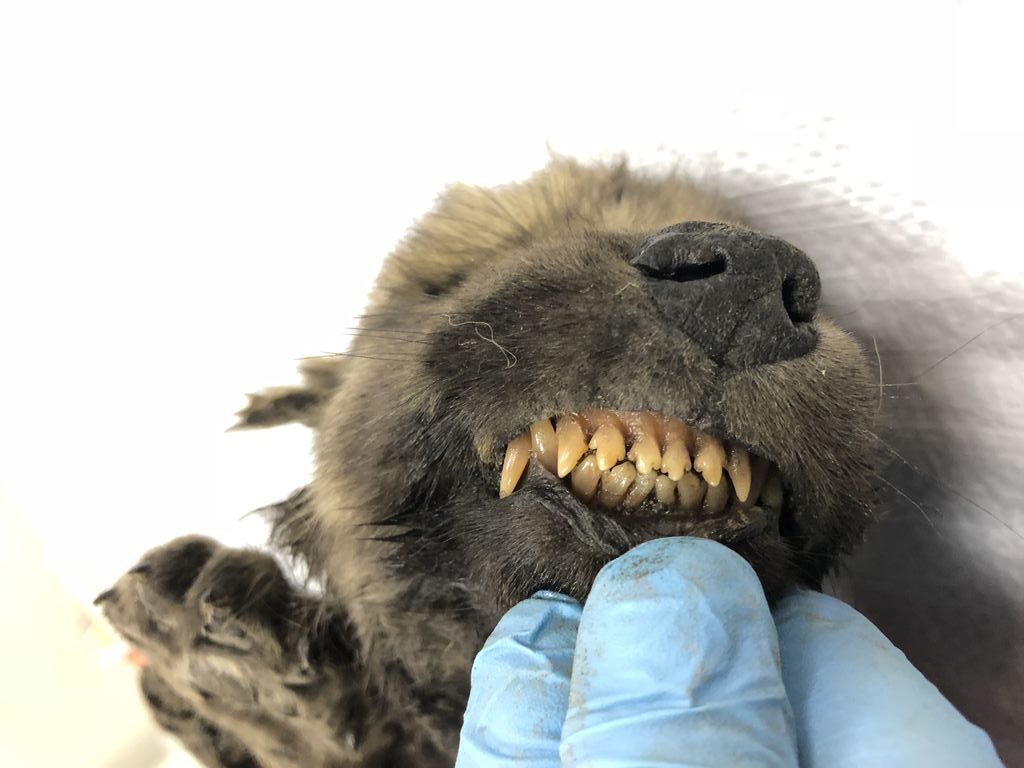 Scientists are puzzled by the body of an 18,000-year-old puppy that was found frozen in the ground in Siberia. In spite of careful testing, scientists still can’t tell if the animal is a dog or a wolf. 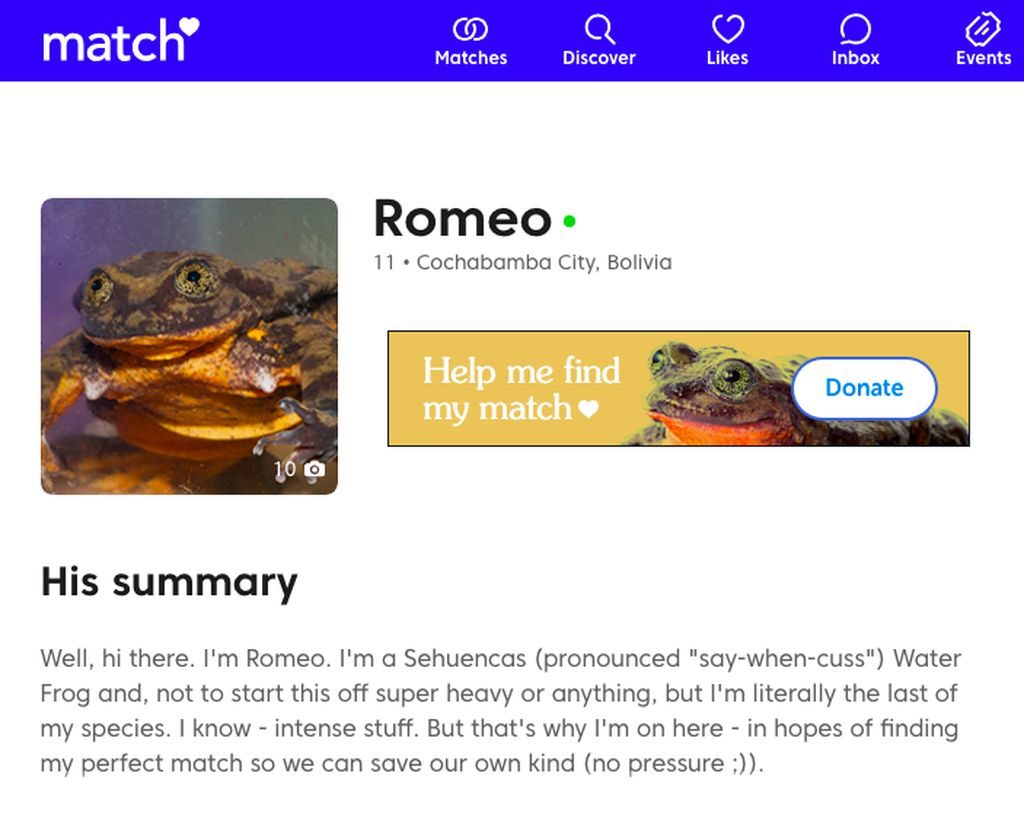 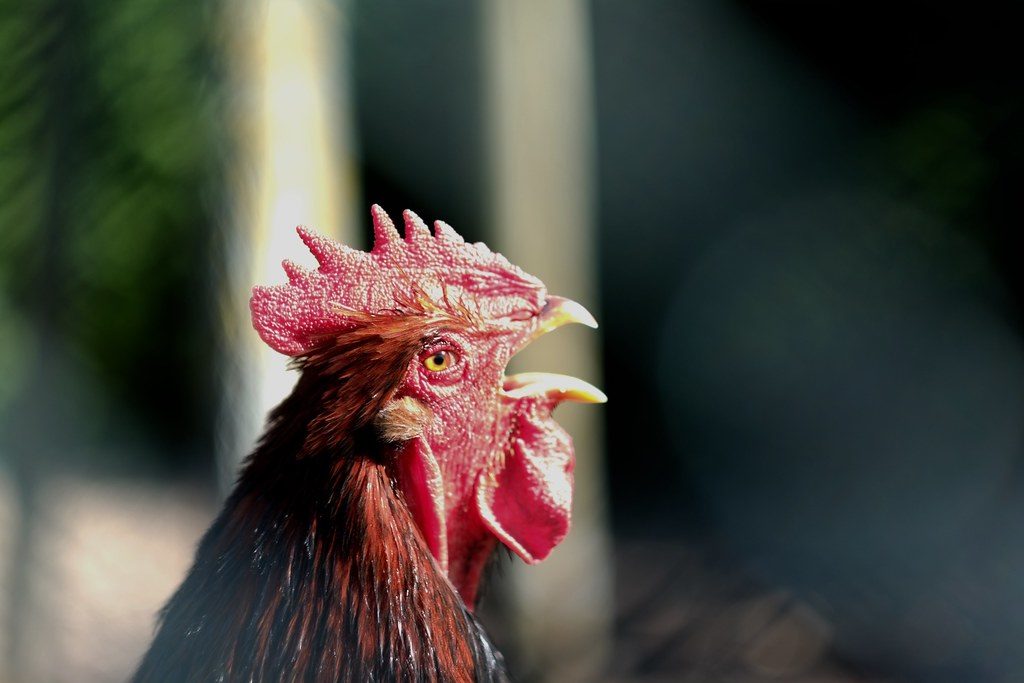 Last week, a French court decided that a rooster named Maurice is allowed to crow when he wants. The case may seem silly, but it points out a growing conflict between groups of people in France.