In today’s news roundup, young people around the world take part in a global climate strike, a US plan sending thousands of migrants back to Haiti upsets many people, and a French athlete takes a walk off the Eiffel Tower, high above the River Seine. 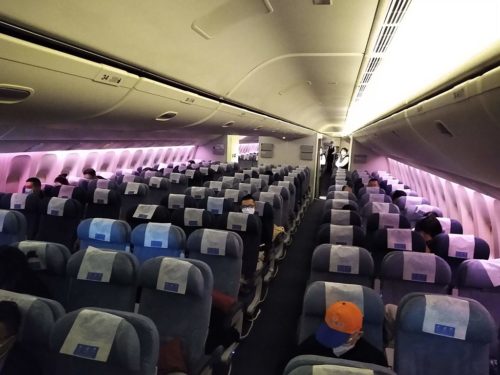 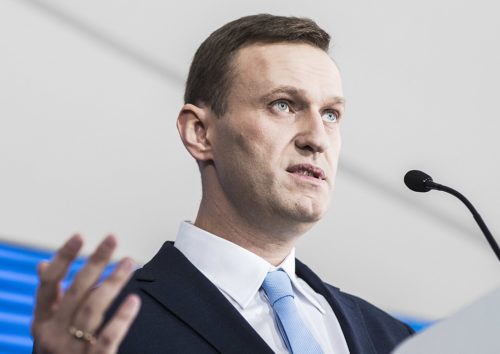 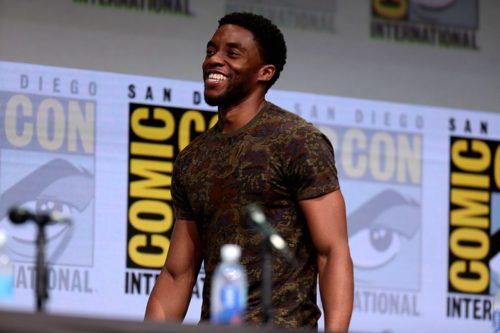 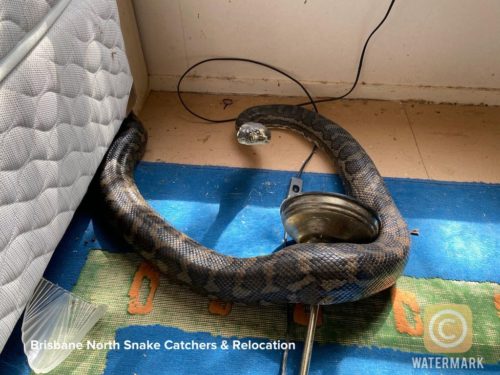 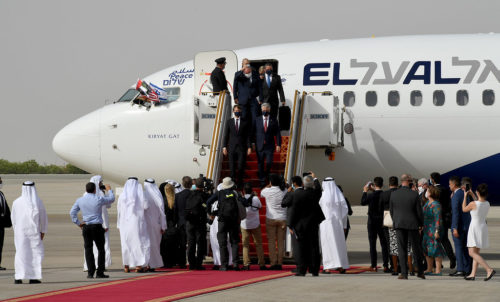 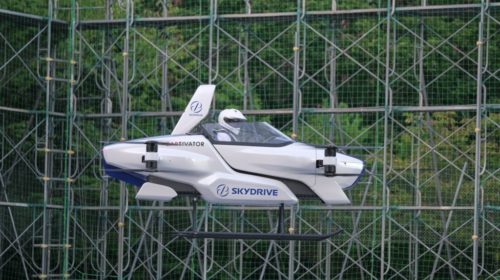 Movies about the future often show people zipping around in flying cars. Last week, that vision came a step closer to reality for a Japanese company, as it showed off its flying car in action - complete with driver.