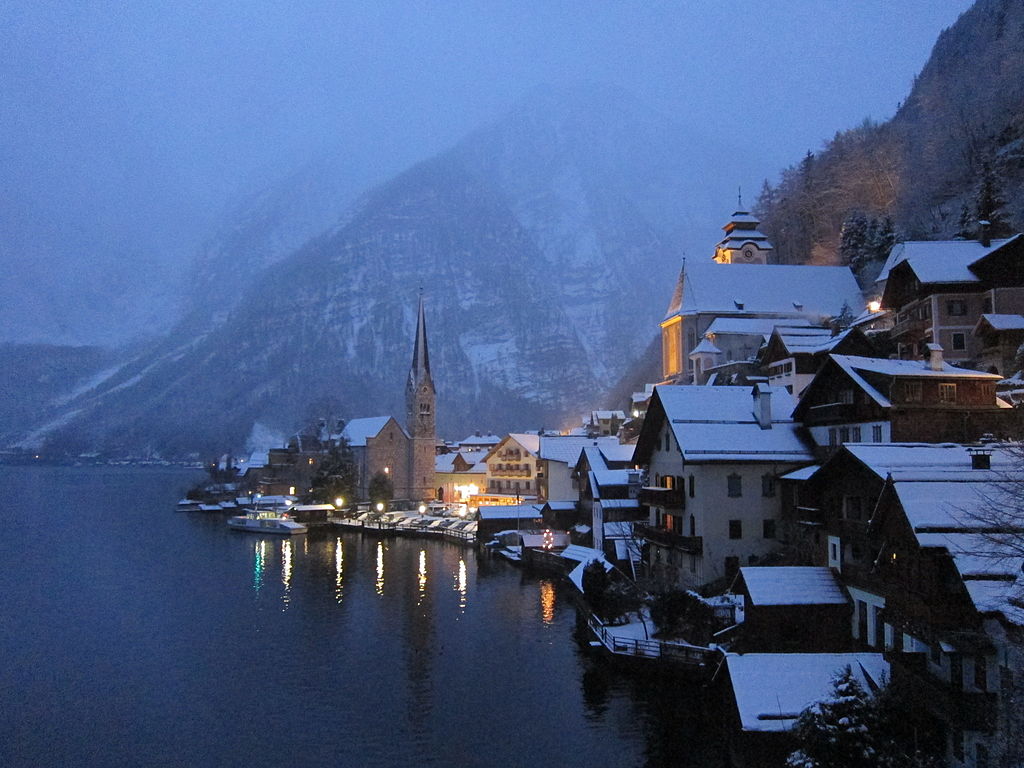 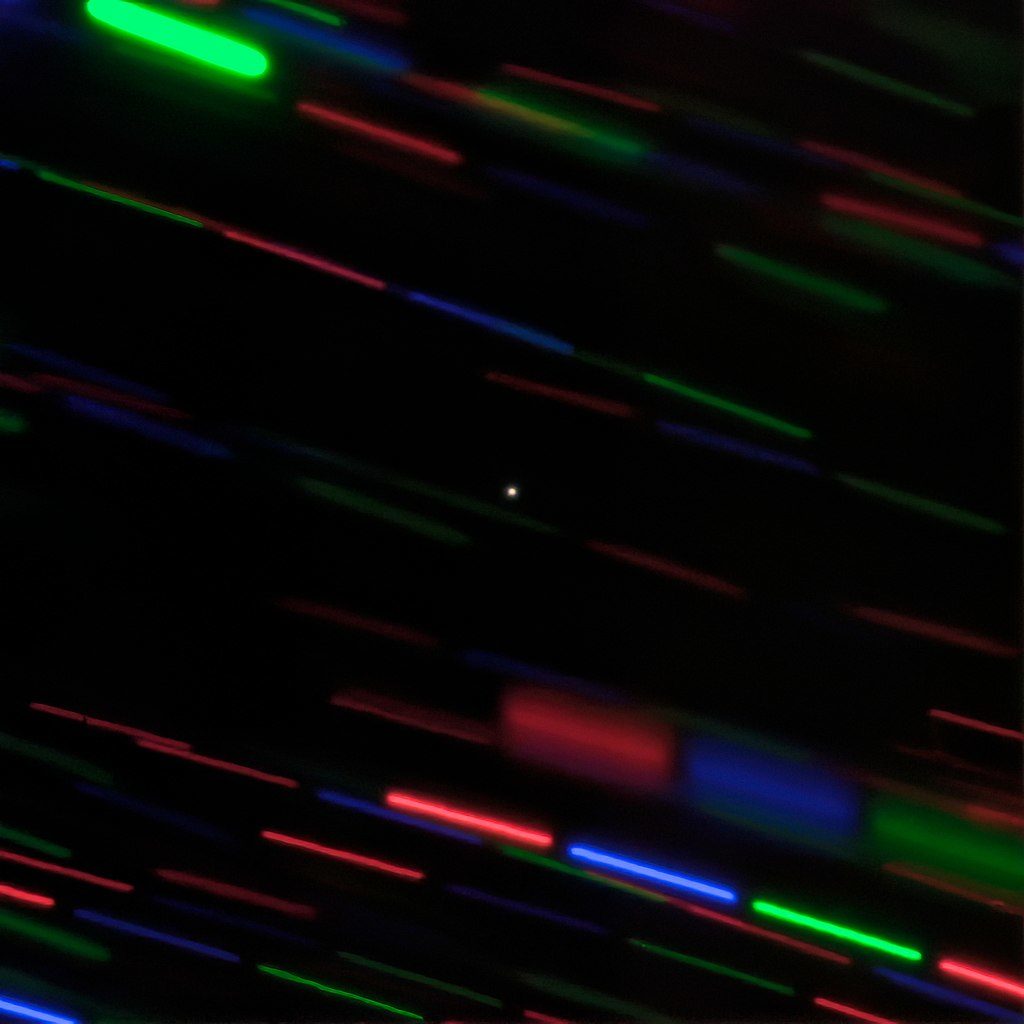 Right now, for a short period of time, the Earth has two moons. One moon is the one you know. The other is a tiny car-sized moon that showed up in the last few years and could leave within the next month. Billions of people around the world are now on lockdown. That means there’s a whole lot less action on the planet’s surface. One result of that is that the earth is shaking less. And scientists can tell. 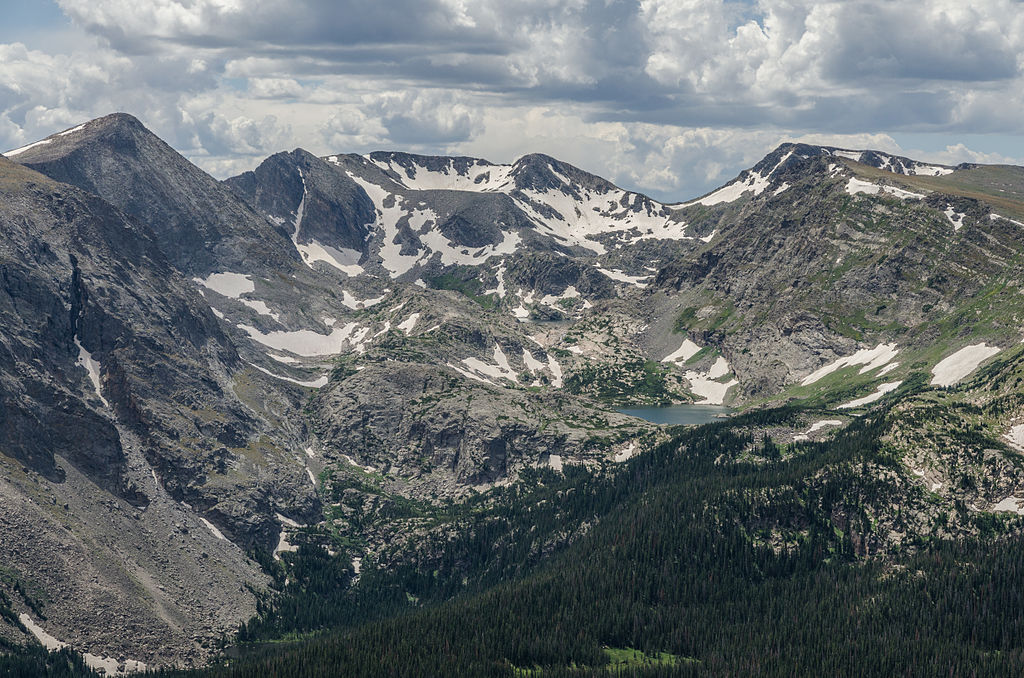 A treasure hunt for a chest hidden in the Rocky Mountains has come to an end. The man who hid the chest says that the treasure, which is believed to be worth up to $2 million, has been found. Saniniu Laizer, who works as a miner in Tanzania, has suddenly become a millionaire after finding and selling two large chunks of a gemstone called Tanzanite. The stones found by Mr. Laizer were the largest samples of Tanzanite ever found. 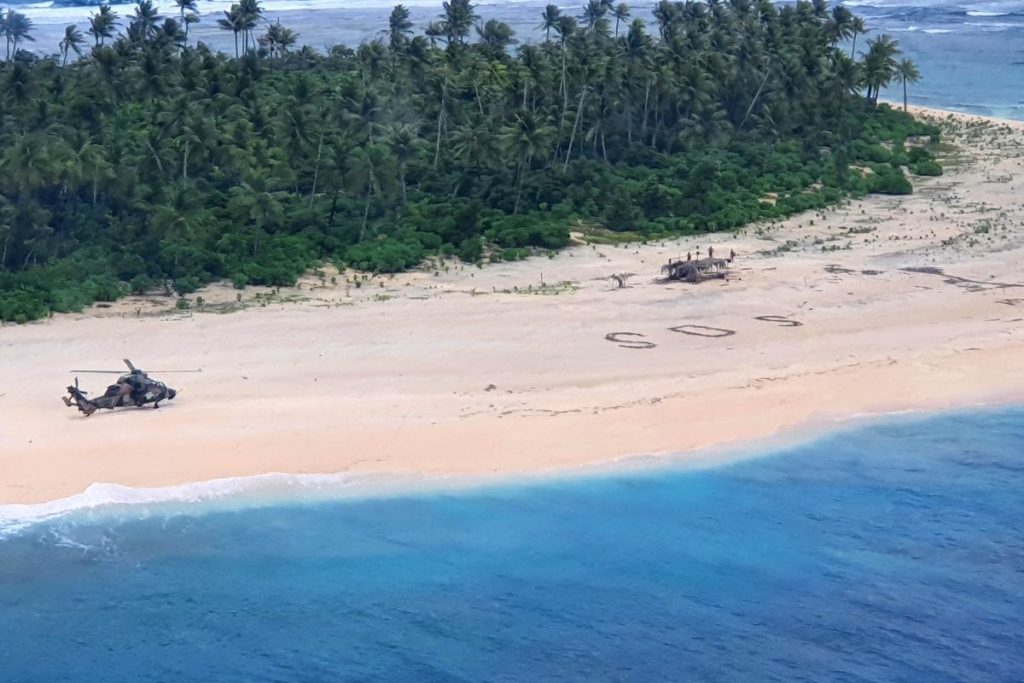 Three sailors were rescued from a remote island on Sunday after the emergency “SOS” message they marked on the sandy beach was spotted by a searching helicopter. The men, who had been missing for three days, are now safe at home. In recent years, Japan has had many advanced and unusual toilets, including some with automatic lids and self-warming seats. Now one area of Tokyo is trying something completely new – public toilets with see-through walls. 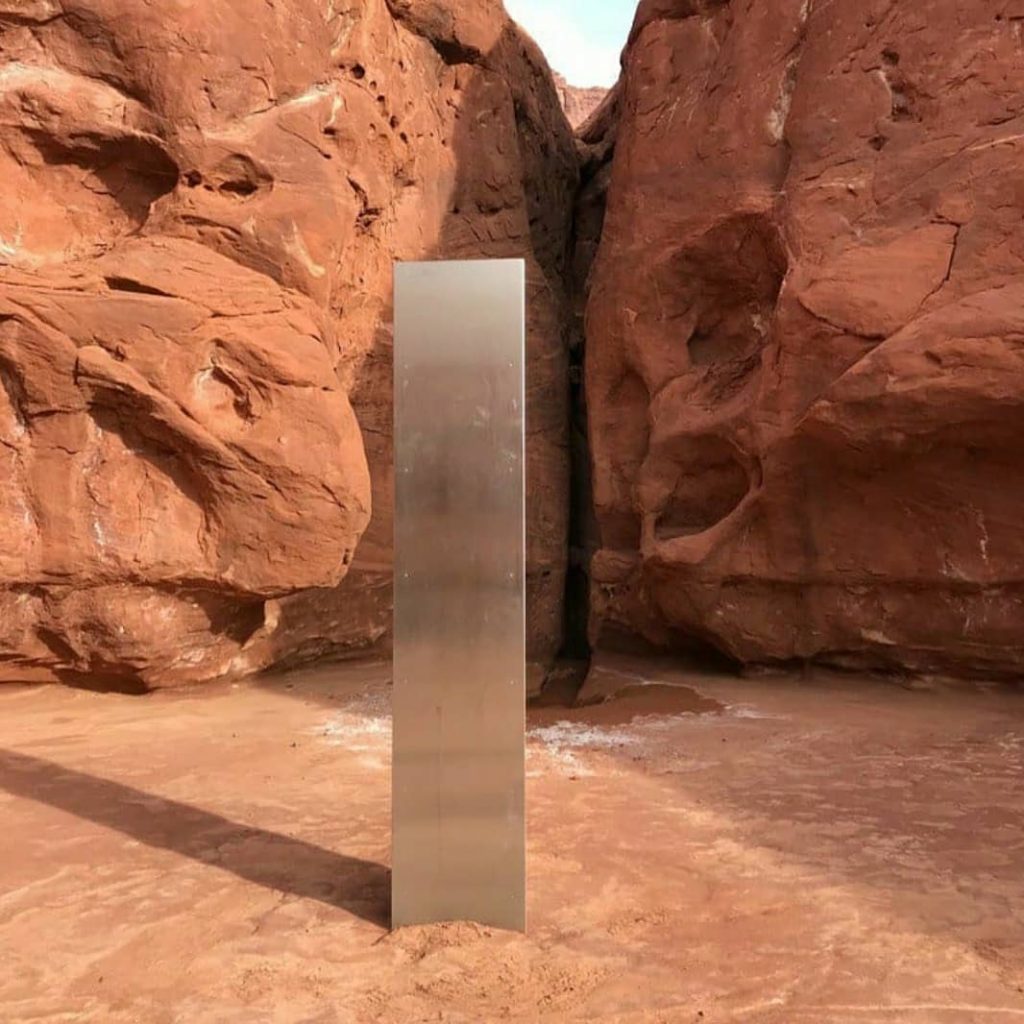 On Tuesday, Nepal and China announced a new height for the world’s tallest mountain, Mount Everest. After years of disagreeing on the mountain’s height, both sides have measured again – and discovered that it’s taller than anyone thought.

Peru’s Ministry of Culture says archeologists have recently discovered a massive cat drawn into a hillside over 2,000 years ago. The site is near other Nazca Lines, but was faded by time, which made it hard to spot.

In late February, the UK’s Parliament announced that a secret door had been found under the House of Commons. The door led to a secret passage that was used by important people hundreds of years ago.