To recap 2022, NewsForKids.net is taking a look back at some of the most interesting stories we’ve covered this year.
Today we’re looking at some of the incredible things that humans were building and creating in 2022. 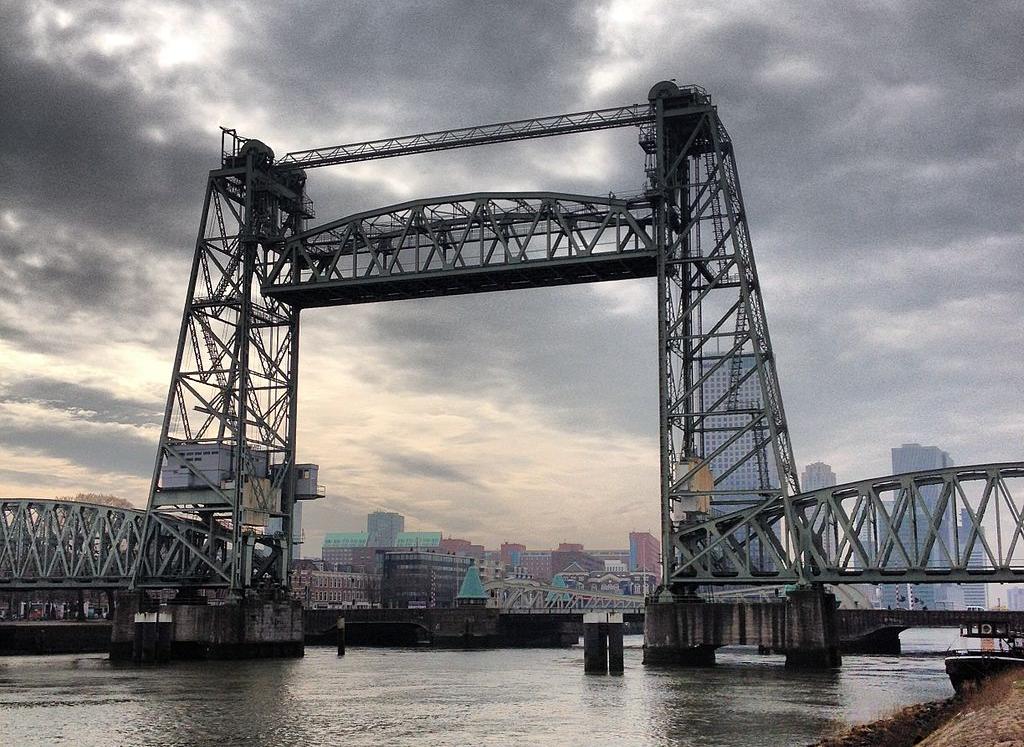 The city of Rotterdam is planning to take apart a famous old bridge so that the world’s largest sailboat can be brought through the city, once it’s completed. The boat is being built for Jeff Bezos, who owns the company Amazon. Not everyone is happy about the plan. 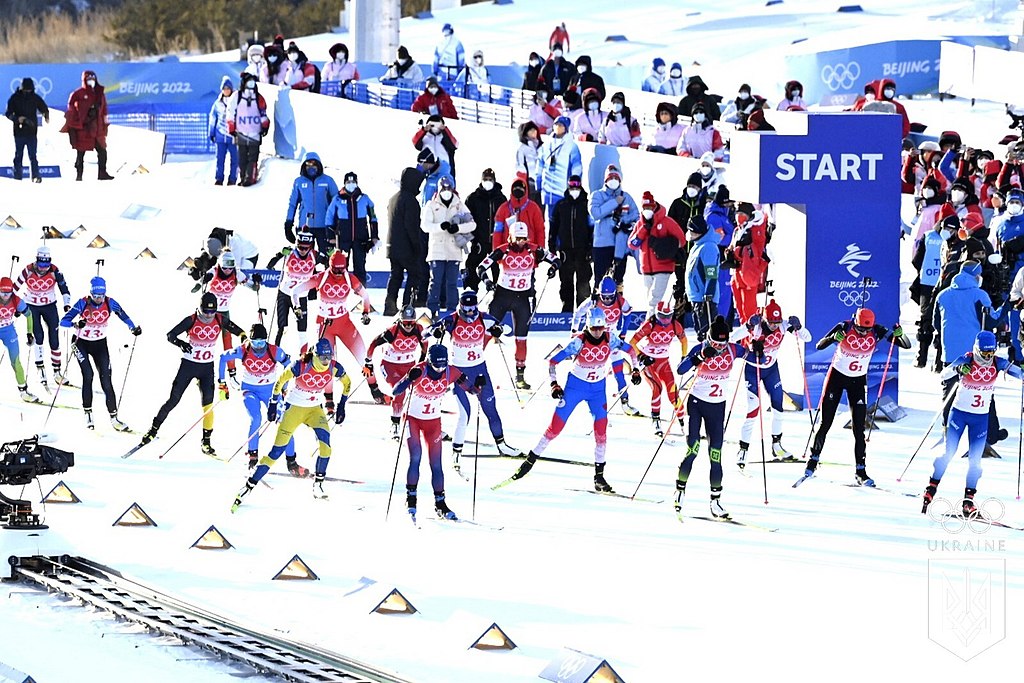 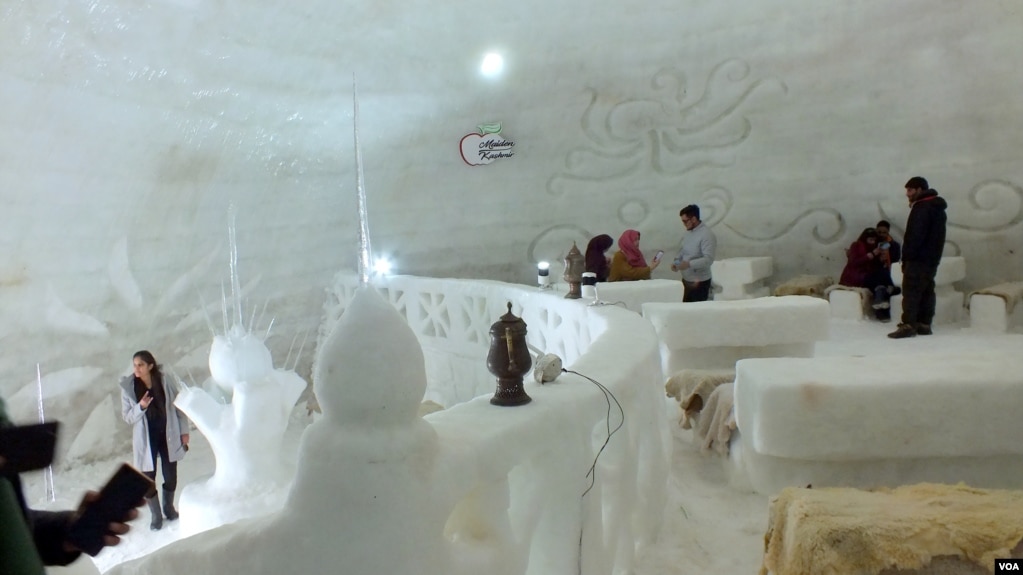 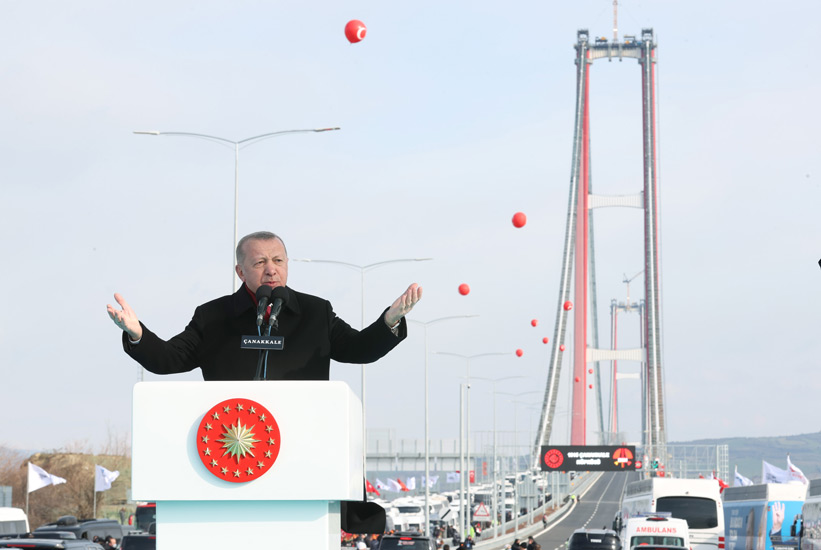 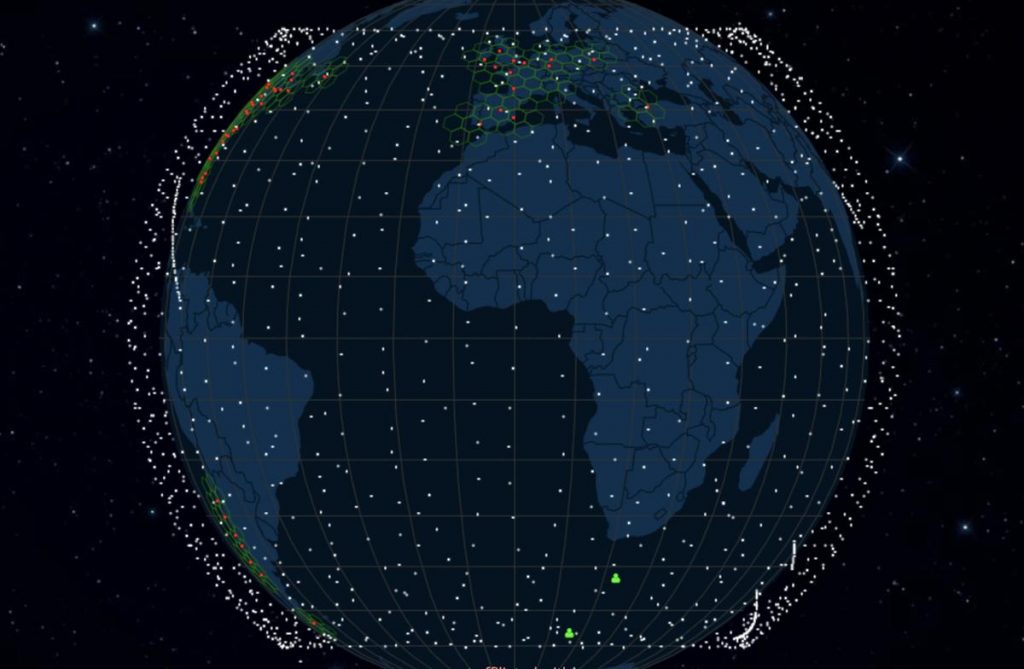 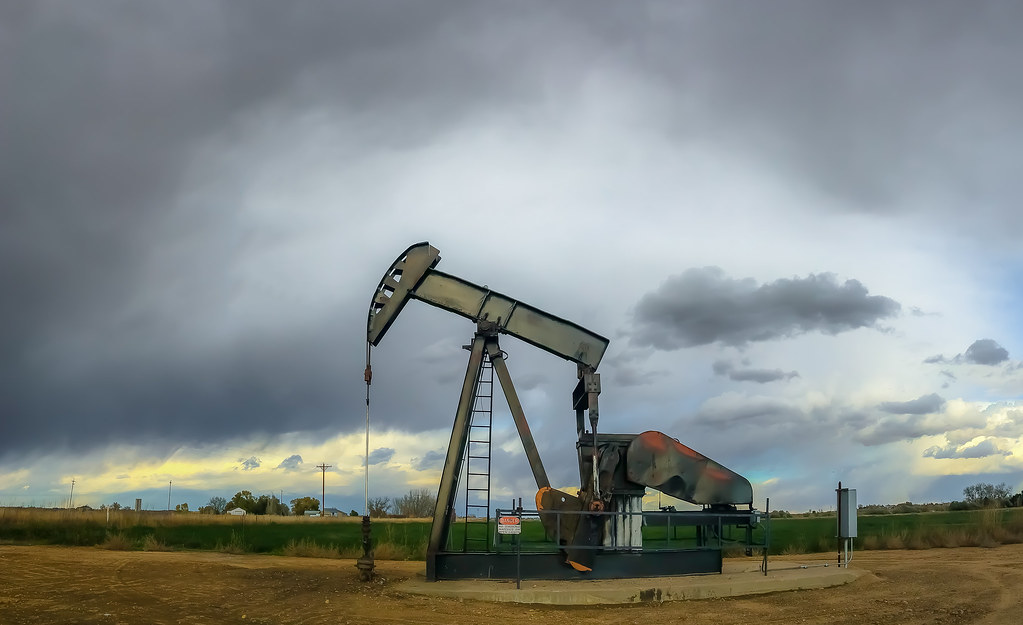 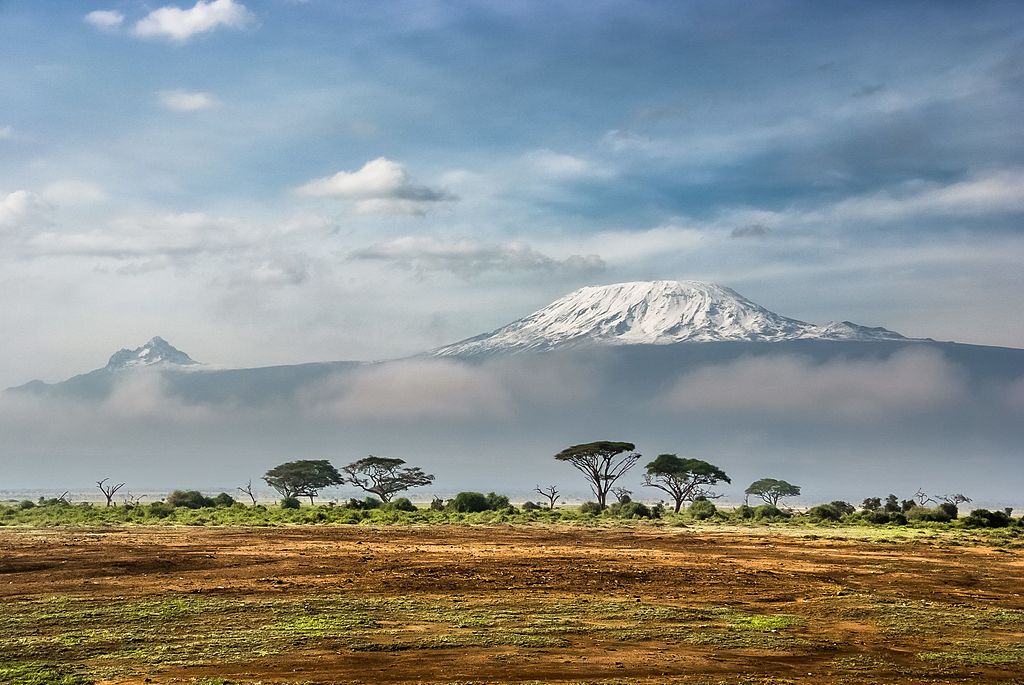 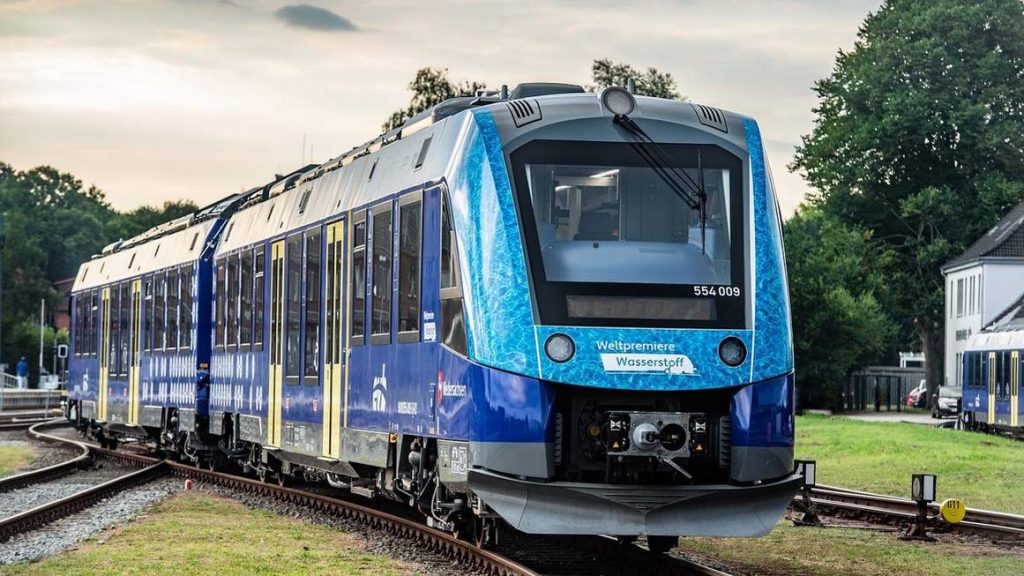 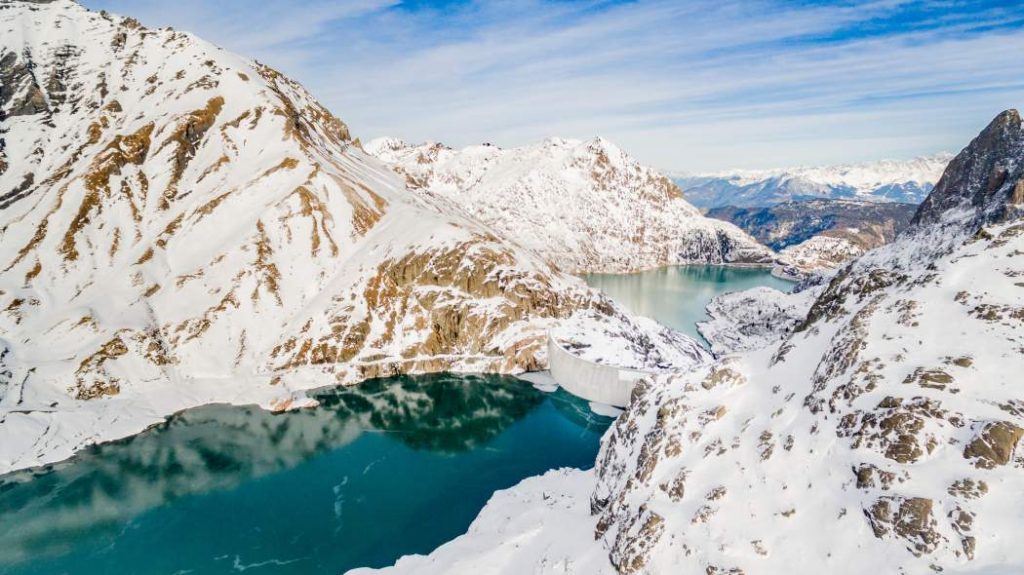 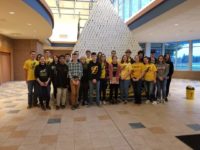