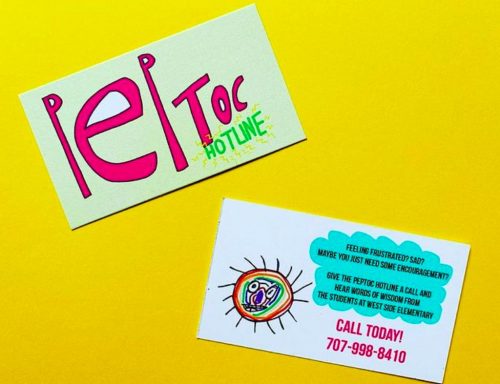 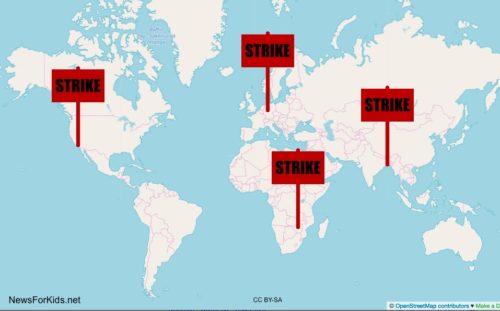 When workers think they aren't being treated fairly, one way they can make their voices heard is by striking - refusing to work. Here's a look at four different groups of workers striking around the world.