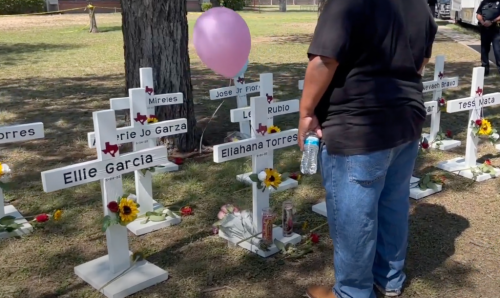 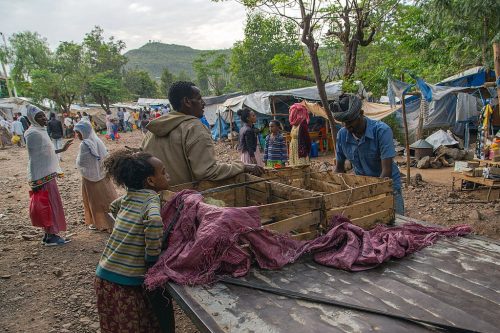 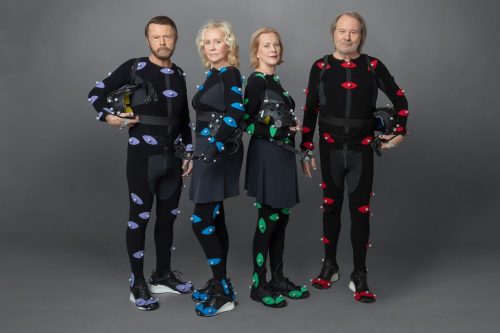 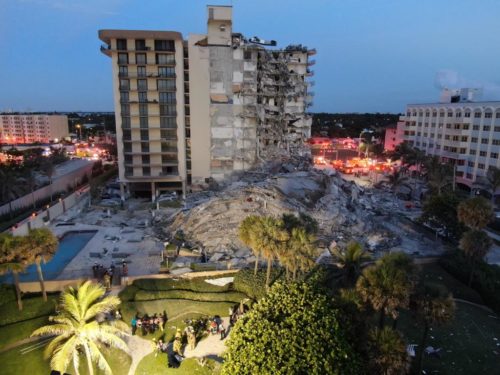 Help On the Way as India Battles Coronavirus 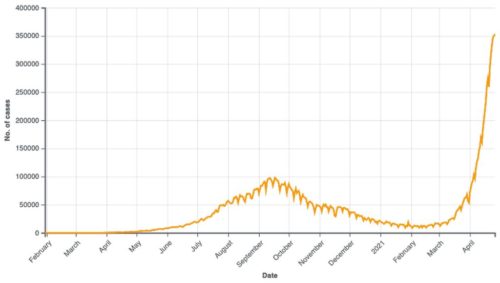 The coronavirus is spreading rapidly in India, with over 300,000 new cases every day. The outbreak is so bad that India's health care system is having trouble keeping up. In response, countries from around the world are sending supplies to help out. 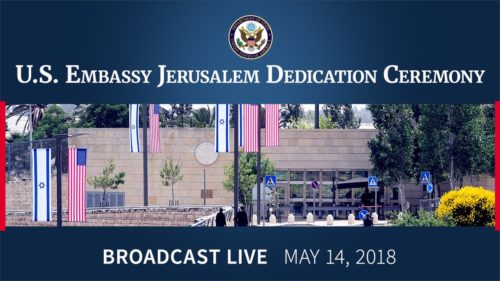