To recap 2022, NewsForKids.net is taking a look back at some of the most interesting stories we’ve covered this year.
Today we’re looking at some of the year’s big stories of space and technology.

New Space Telescope May Reveal Secrets of the Stars
January 4, 2022 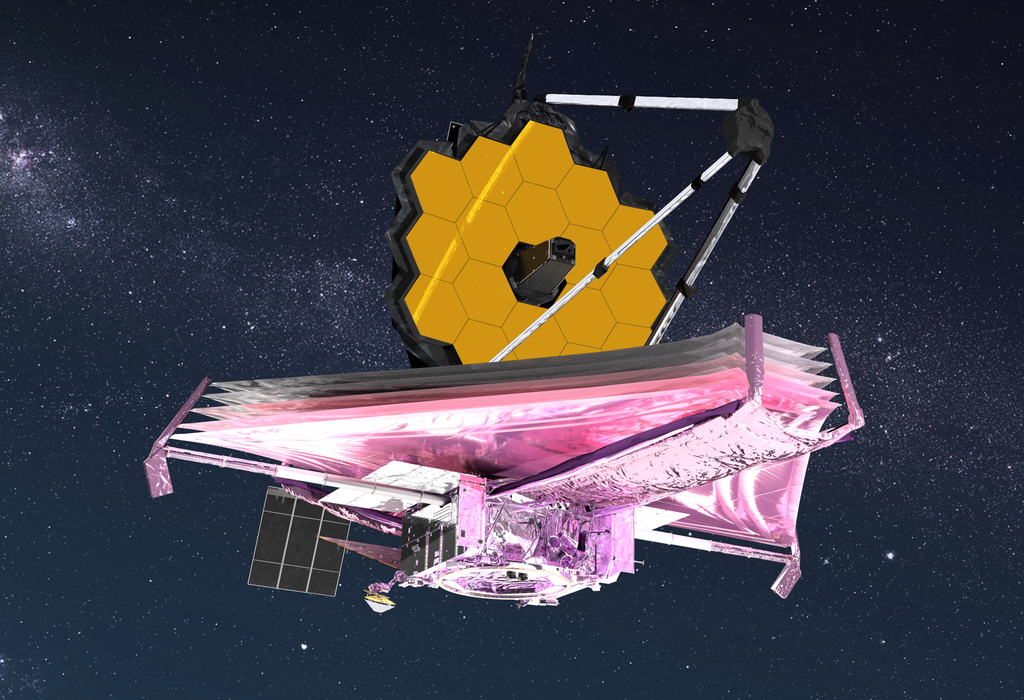 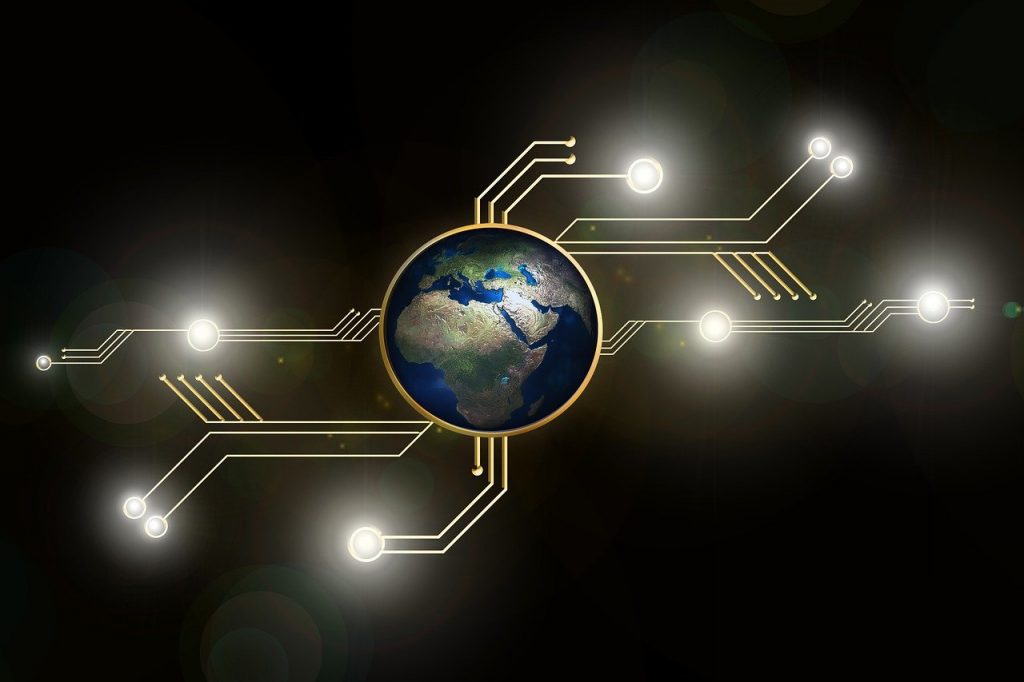 As the world depends more and more on computers and smart phones, many countries are thinking about making a digital version of their currency. These “digital currencies” could offer many advantages, but they also have a number of downsides. 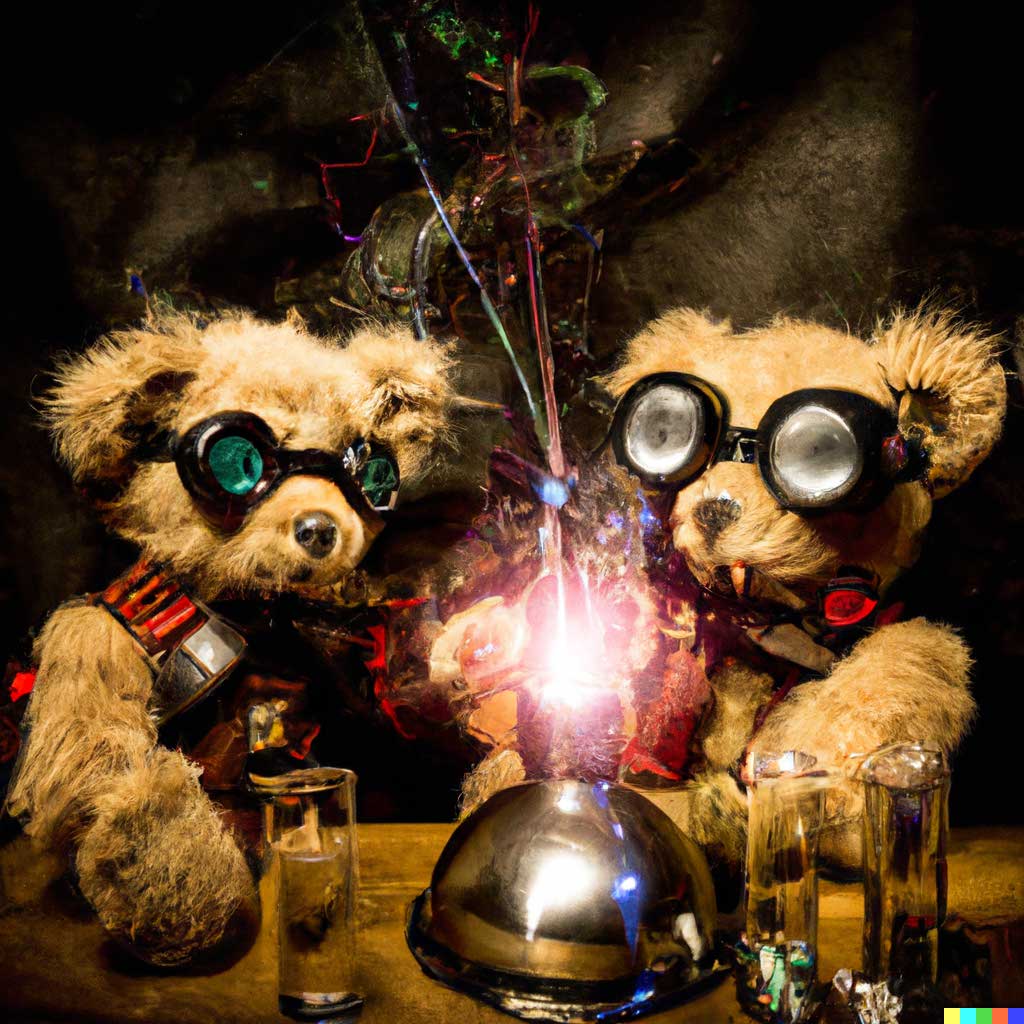 The Challenge of Removing Carbon Dioxide from the Air
April 19, 2022 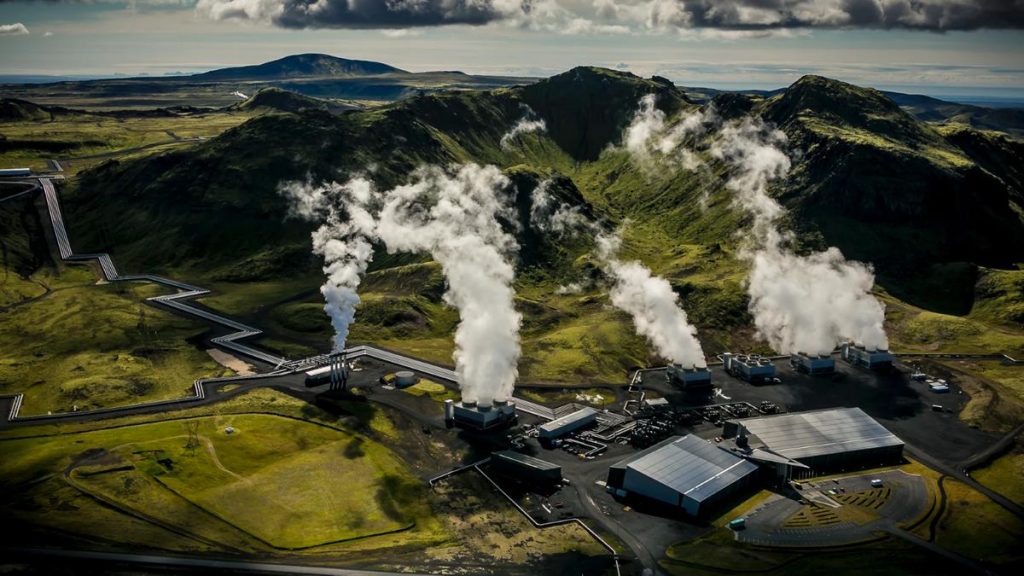 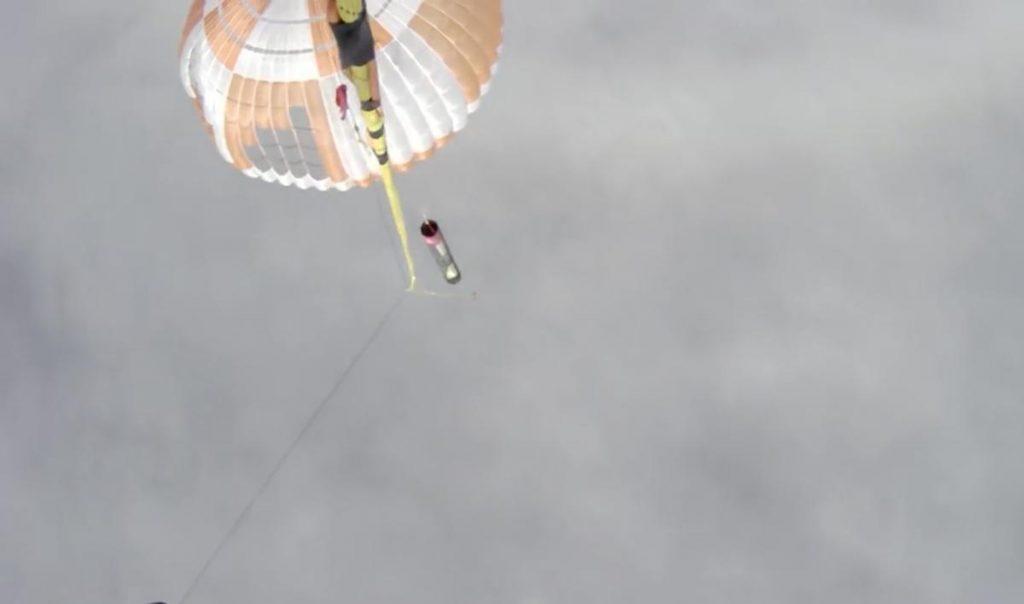 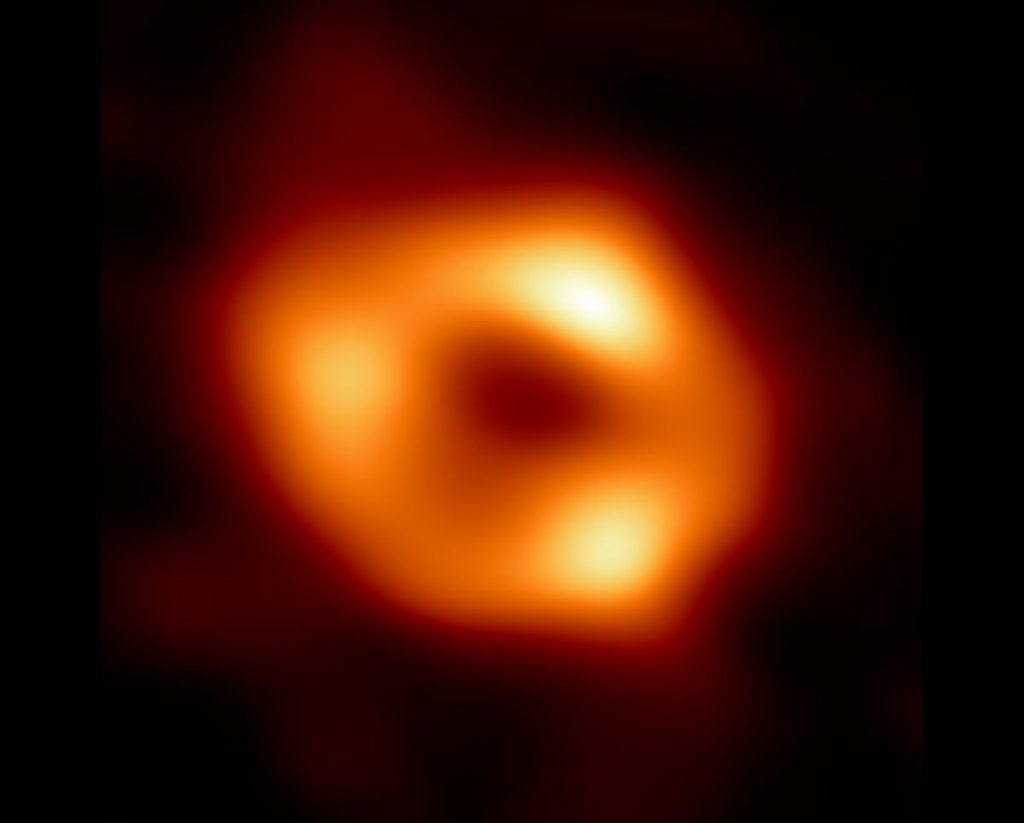 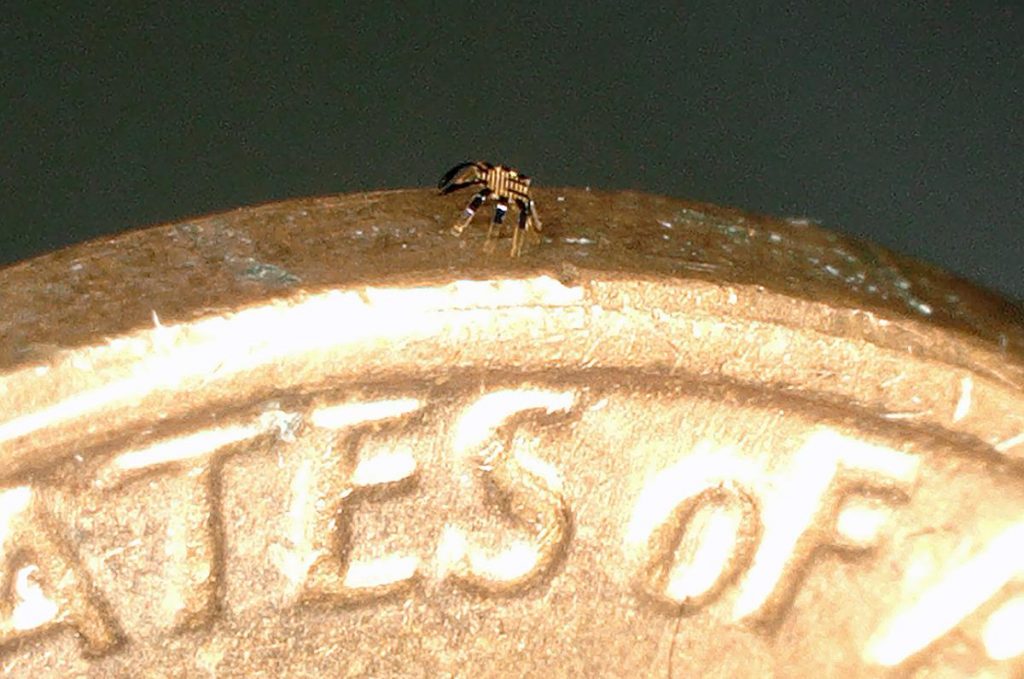 Scientists recently announced the world’s tiniest remote-controlled robots. Small enough to sit on the side of a penny, the robots can be controlled by a laser. The scientists say one day robots like these may be able to work in areas too small for tools. 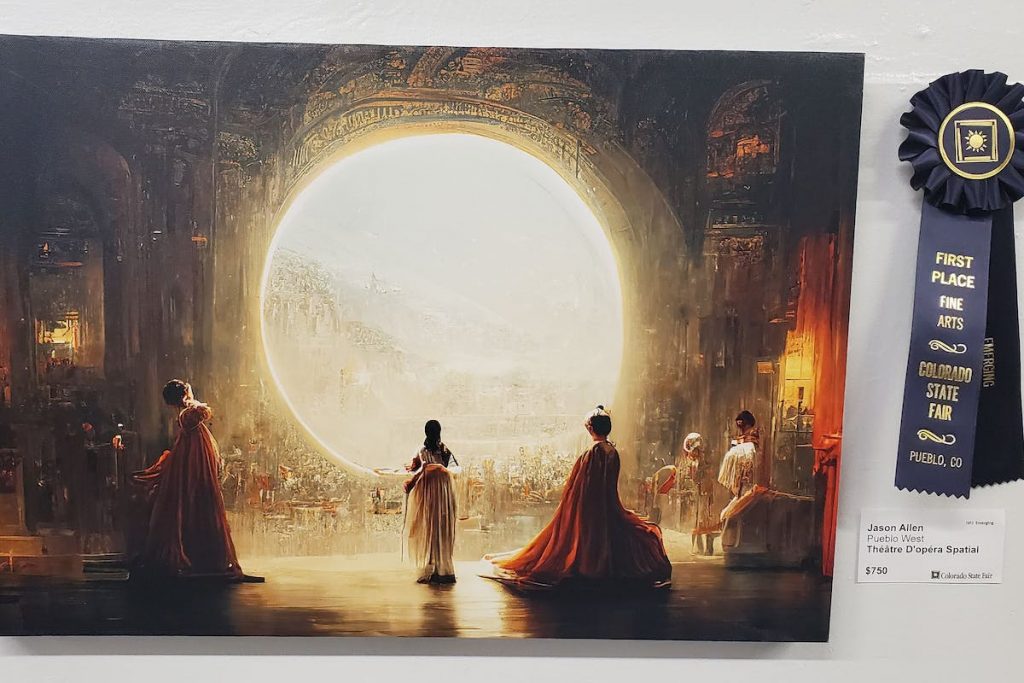 Artemis I Flight Takes Off For the Moon
November 17, 2022 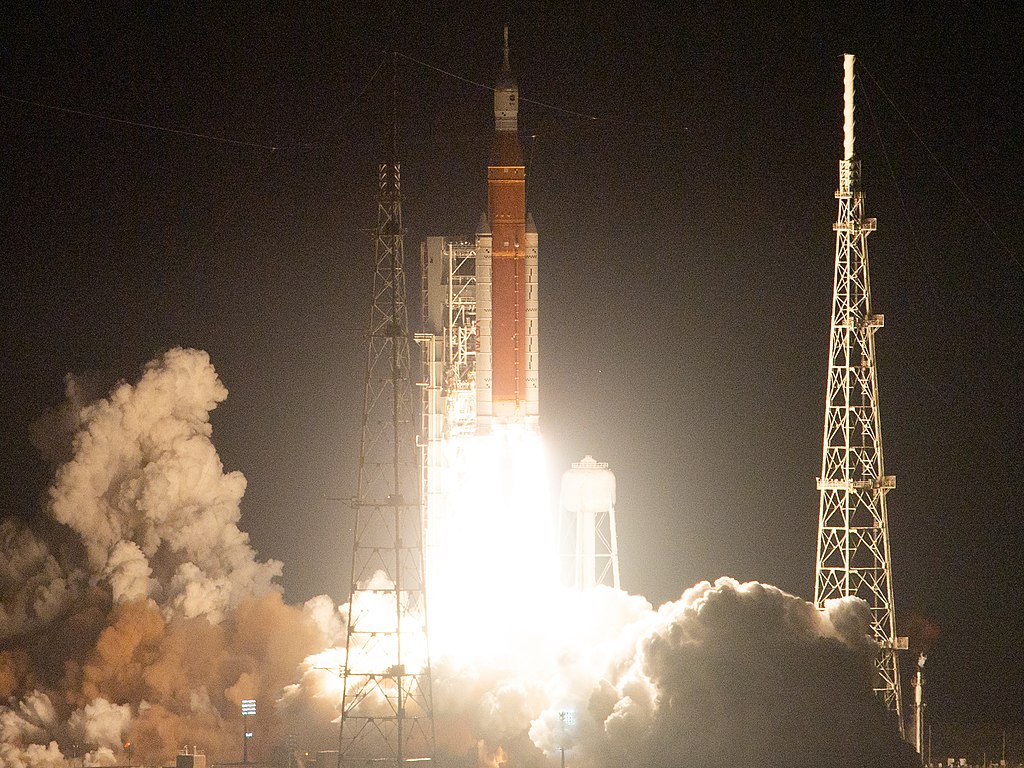