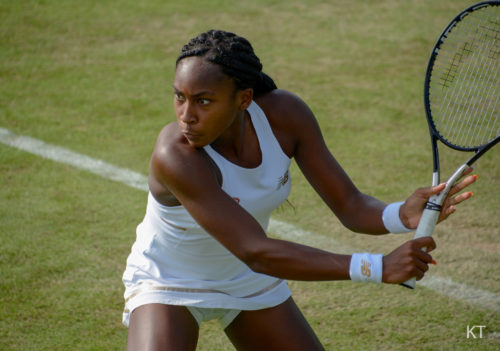 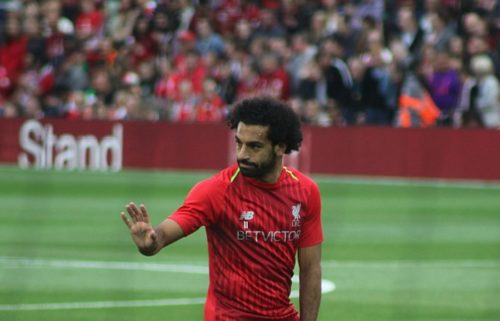 Liverpool has defeated Tottenham to become the 2019 Champions League winner. Liverpool took the lead early in the all-English final, and added a second goal near the end to walk away the winner 2-0. 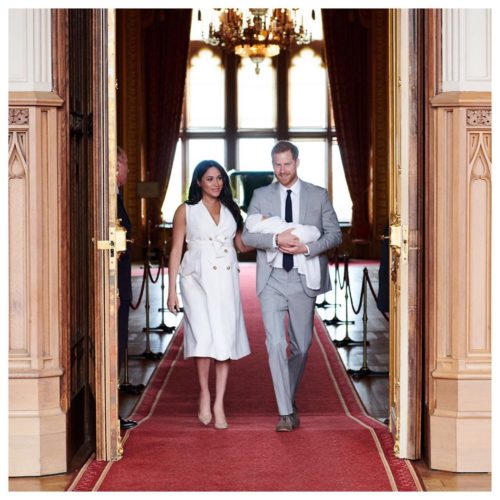 The British royal family has a new member. Early Monday morning, Meghan Markle, the wife of Britain's Prince Harry, gave birth to a baby boy. The baby is seventh in line for the British throne.

This 104-Year-Old’s Secret Wish? To Be Arrested. 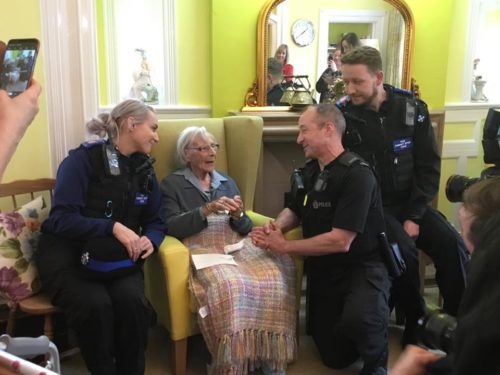 You may think you know what an older person's greatest wish is, but you might want to double check just to be sure. If they're anything like Anne Brokenbrow, you could be in for a big surprise. A water company in England has found a 210 foot (64 meter) "fatberg" blocking its pipes. The fatberg is a hardened mess of grease, oil, baby wipes, and other items. Removing it will take weeks. 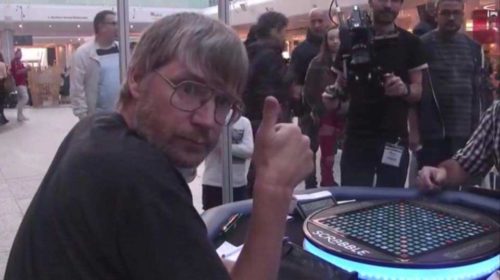 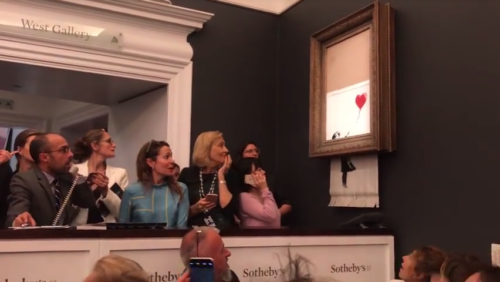 The artist Banksy has played a huge joke on an art collector. He created a picture that shredded itself after it was sold for $1.4 million. 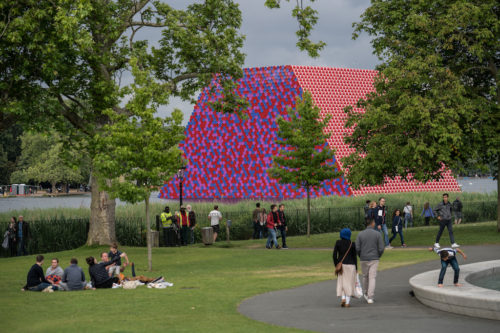 Christo, who is famous for creating huge works of art, has used 7,506 oil barrels to make a floating piece of art which weighs more than a million pounds. 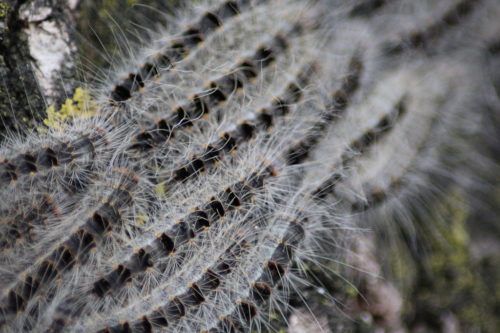 Poisoned Spy and Daughter Getting Better