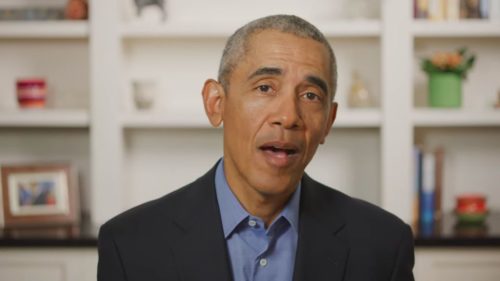 In today's news roundup, Ex-President Barack Obama delivers two graduation speeches, several women over the age of 100 recover from the coronavirus, and the United Kingdom gets its first white stork chicks in 600 years. 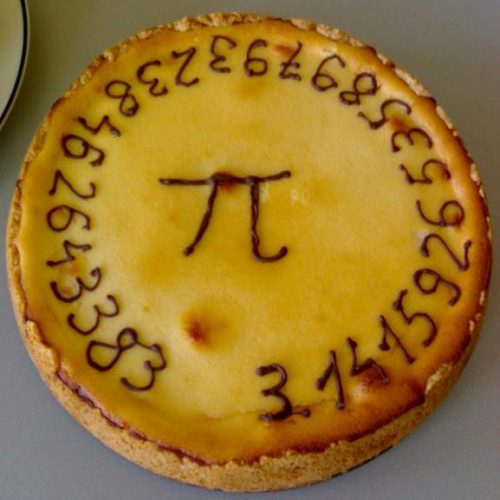 Today, March 14 (3/14) is Pi Day - a celebration of the number pi which is equal to about 3.14. Pi is a special number that describes the connection between the distance around a circle and the distance across it. 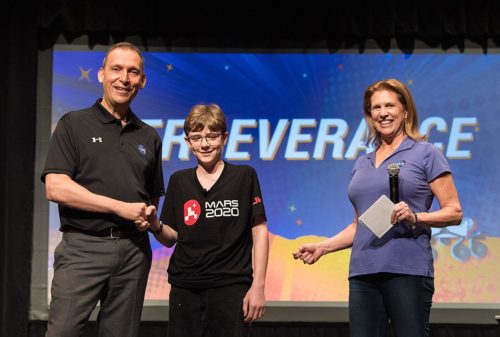 When NASA sends its new rover blasting off to Mars in July, it will carry the name "Perseverance". The name was suggested by Virginia middle-school student Alexander Mather, who won NASA's "Name the Rover" contest. 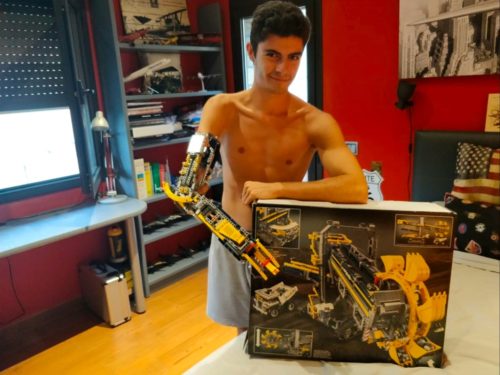 To recap 2019, NewsForKids.net is taking a look back at some of the most interesting stories we covered last year. Today we’re looking at a few of the incredible things kids accomplished in 2019.

80% of Teens Don’t Get Enough Exercise 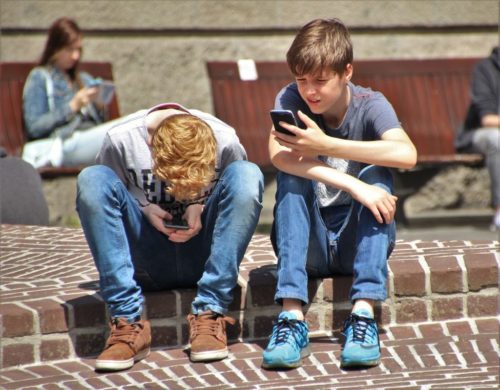 The World Health Organization says that 80% of the world's teens don't get enough exercise to live healthy lives. The pattern of inactivity could have serious effects as these teens become adults. 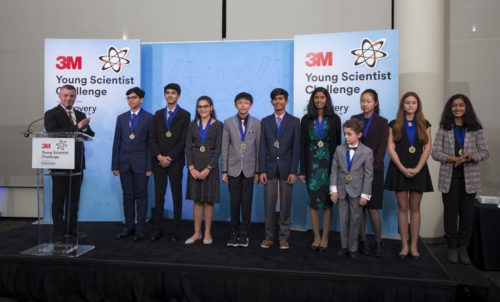 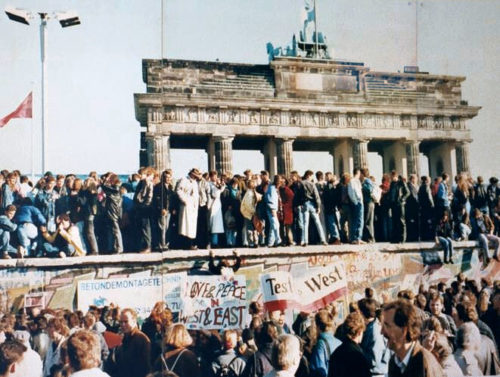 In today's news roundup, fire fighters battle horrible bushfires in Australia, Berlin celebrates 30 years since the city's dividing wall began to come down, and a student is given permission to keep selling doughnuts.